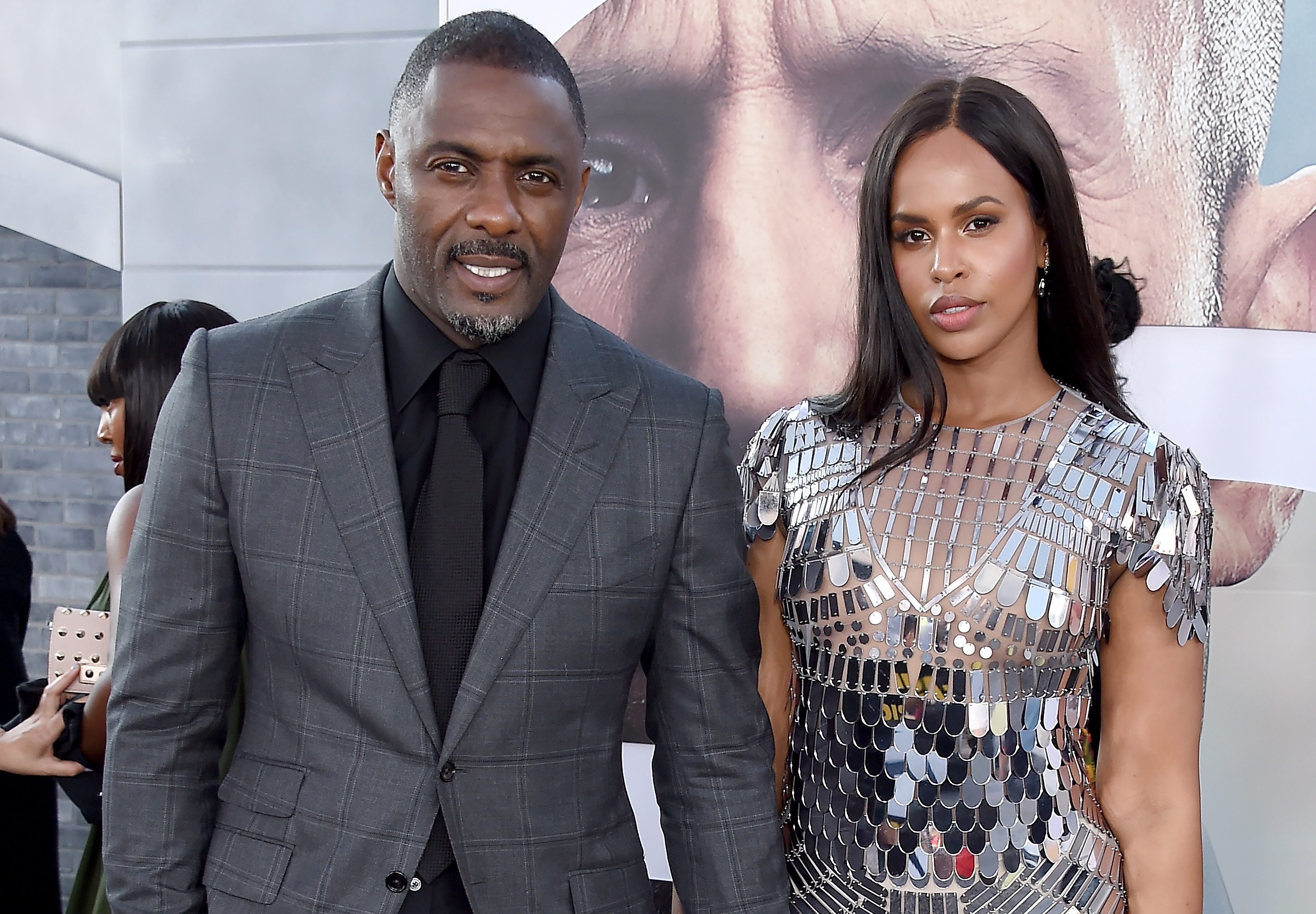 Idris Elba recently shared some details about the night he first met his now-wife model Sabrina Dhowre Elba – and apparently, there were fireworks from the start.

The “Fast & Furious Presents: Hobbs & Shaw” actor revealed during Tuesday’s segment of “The View” that it was “love at first sight” when he met Dhowre Elba at a party venue in Vancouver. He was filming his 2017 movie “Mountain Between Us” with co-star Kate Winslet at the time.

“I went out on my only day off, true story, it was a Sunday night... went to this party, and there she was,” Elba said. He later continued, “I went to a party called Slow Jam Sunday... and there she was. The rest is history.”

Elba and Dhowre Elba wed in a stunning ceremony in Marrakesh, Morocco, in April. The actor told British Vogue the morning of their wedding that he and Dhowre Elba, a former Miss Vancouver, were “inseparable” after they met.

What a time to be alive..... So proud of being on the cover of @britishvogue with my wife @sabrinaelba 👊🏾❤ July issue on sale this Friday! #firstafricancoupleonbritishvogue

During Tuesday’s segment of “The View,” co-host Sunny Hostin joked that “so many people were in mourning” when it was announced Elba had tied the knot.

“I myself wore a veil,” Hostin joked.

Elba noted that while he has publicly said in the past that he wouldn’t get married again, meeting Dhowre Elba “opened” him up.

“I’m actually the happiest I’ve been in a long time,” he added.