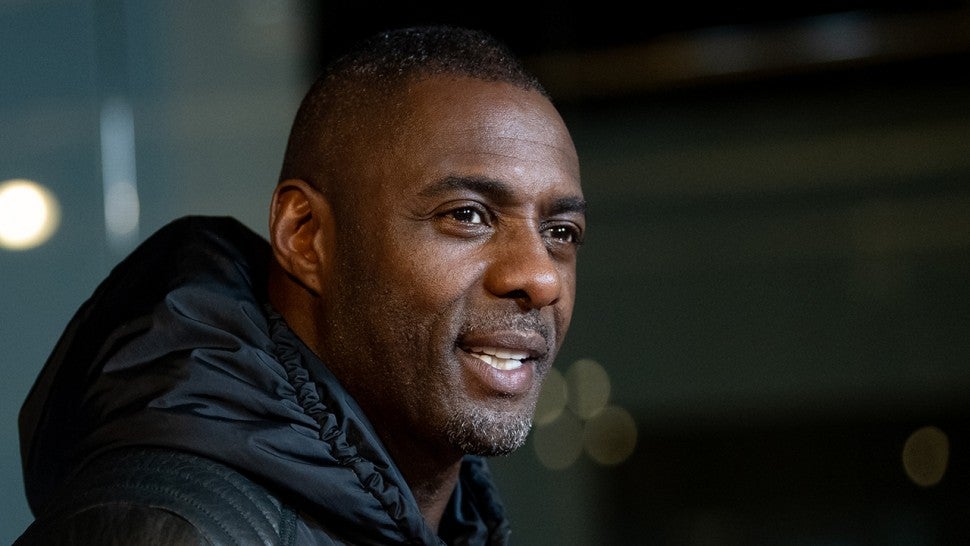 There has been a lot of (shaken martini) buzz surrounding Idris Elba and James Bond for the past few years.

Some fans really want to see the “Fast and Furious Presents: Hobbs & Shaw” actor play 007 after Daniel Craig exits the series. And although the 46-year-old actor likes to play up the hype at times, he has consistently stated that he’s not interested. Elba is the subject of Vanity Fair’s August cover story, and the piece sheds some light on why the actor constantly shuts the idea down.

Elba told the magazine he doesn’t like to seriously entertain the idea due to racist backlash he’s experienced that stemmed from rumors he may be cast as the iconic spy.

“You just get disheartened,” he told Vanity Fair. “When you get people from a generational point of view going, ‘It can’t be.’ And it really turns out to be the color of my skin. And then if I get it and it didn’t work, or it did work, would it be because of the color of my skin? That’s a difficult position to put myself into when I don’t need to.”

Elba said he wouldn’t go out of his way to get the role, but admitted that he’s intrigued by the idea of a black James Bond and that if the role was seriously offered to him, he’d take it.

“James Bond is a hugely coveted, iconic, beloved character, that takes audiences on this massive escapism journey,” he told Vanity Fair. “Of course, if someone said to me, ‘Do you want to play James Bond?,’ I’d be like, ‘Yeah!’ That’s fascinating to me.”

“But it’s not something I’ve expressed, like, ‘Yeah, I wanna be the black James Bond,’ he added. “Because, by the way, we’re talking about a spy. If you really want to break it down, the more less-obvious it is, the better.”