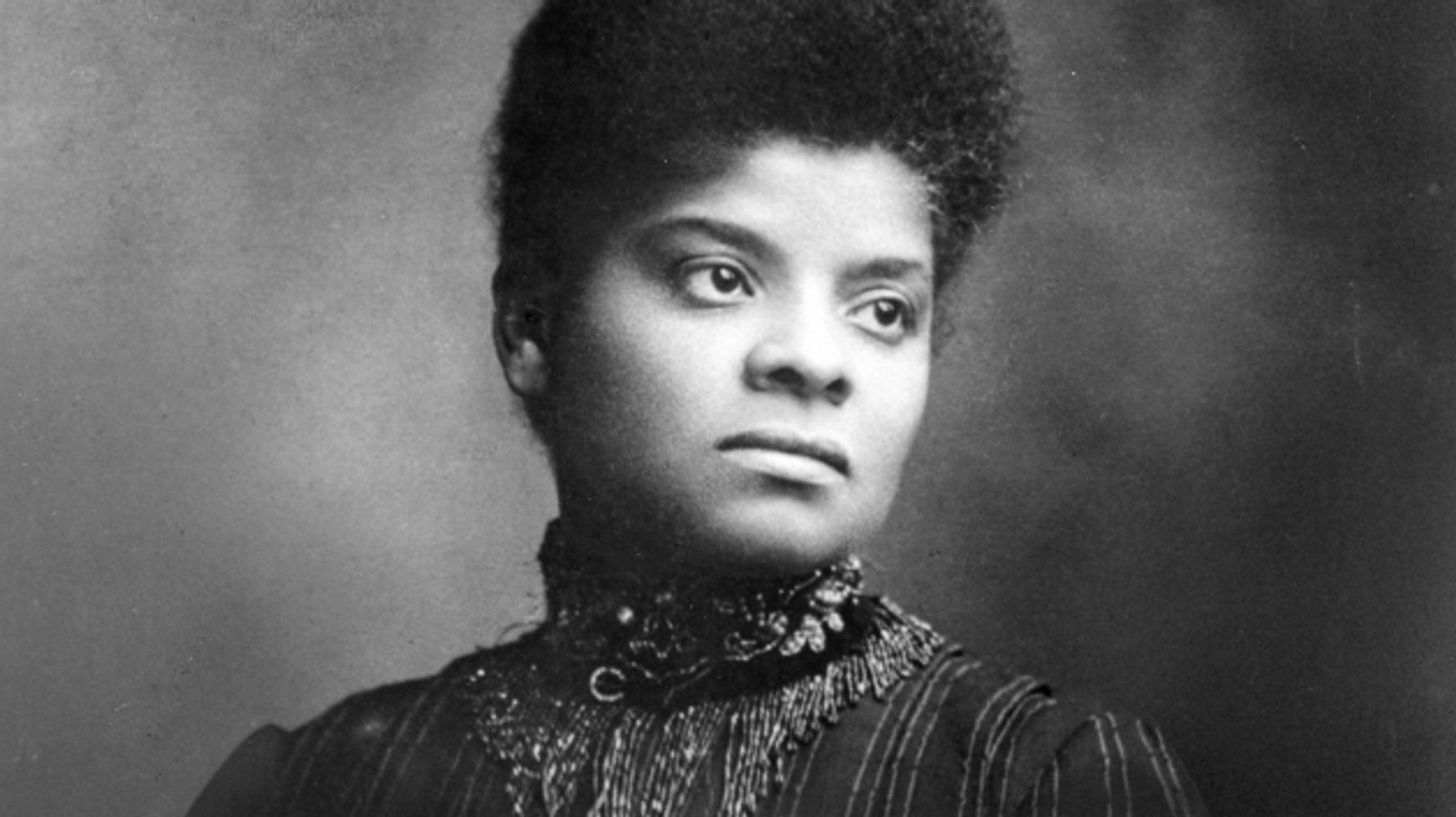 The 2020 Pulitzer Prizes, announced on Monday, included one very important posthumous winner: Ida B. Wells, a Black woman who became one of the most prominent and intrepid investigative journalists in American history.

Wells (1862-1931) was honored with the 2020 prize in the Special Citations and Awards category “for her outstanding and courageous reporting on the horrific and vicious violence against African Americans during the era of lynching,” the Pulitzer Prize Board said.

Congratulations to the family of the late #IdaBWells, including @MichelleDuster. #Pulitzer pic.twitter.com/mwraSup4lo

Wells was born into slavery in Mississippi during the Civil War. She moved to Tennessee as a young woman to teach school and later to work as a journalist. After three of her friends were lynched in Memphis, Wells set out to investigate white mob violence and lynchings across the South, the work she became most famous for.

Wells’ data reporting sought to debunk the pernicious stereotype of Black men as rapists, which was often used by white mobs as an excuse to carry out lynchings. She found that in the majority of white mob murders, rape was not even an accusation against the victim. In fact, she often found evidence that there had been a consensual interracial relationship, according to The New York Times. Wells exposed the lie that white mobs were lynching Black men because of crimes they’d committed and showed that these killings were part of white communities’ attempts to reinforce the racial caste system.

“It is with no pleasure that I have dipped my hands in the corruption here exposed,” Wells wrote in 1892 in the introduction to “Southern Horrors,” one of her best-known pamphlets about lynching. “Somebody must show that the Afro-American race is more sinned against than sinning, and it seems to have fallen upon me to do so.” 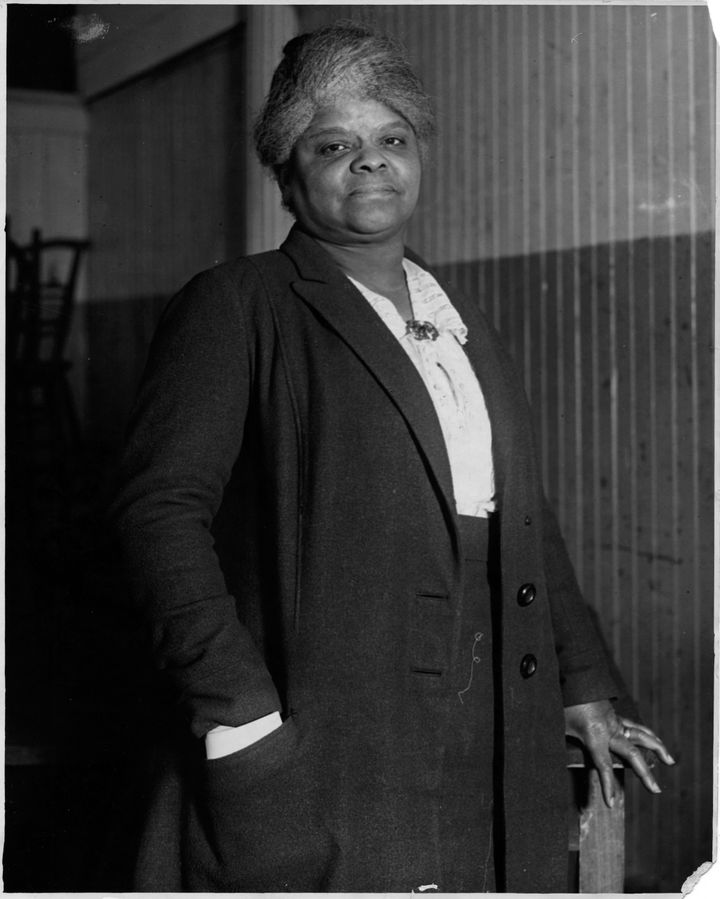 Wells also published her findings in a series of bold editorials in her newspaper, The Memphis Free Speech and Headlight. While many readers were drawn to her in-depth exposés, enraged white locals burned her press and drove her away from Memphis. Wells eventually ended up in Chicago, where she continued to reveal the truth behind lynching and helped found the National Association of Colored Women’s Clubs to fight for civil rights and women’s suffrage, according to the National Women’s History Museum.

Today, Wells is widely regarded as a fearless leader and dogged reporter who shined a light on lynching as a white tool of political terror against Black people, even as she faced racism and sexism herself as a Black woman.

“What an amazing honor for my great-grandmother … to be recognized by @PulitzerPrizes almost 90 years after she gained her wings,” writer Michelle Duster, Wells’ great-granddaughter, tweeted on Monday. “Her life is a testament to the importance of #truthtelling, even in the face of danger. May she continue to be an inspiration!” 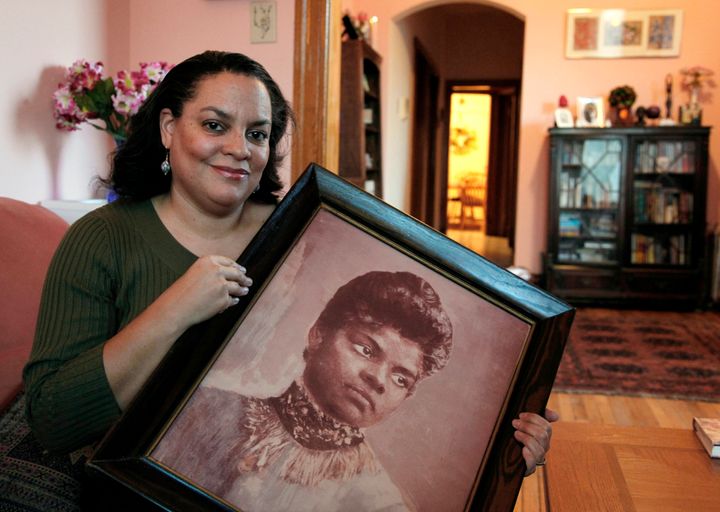 Michelle Duster, great-granddaughter of the civil rights pioneer, holds a portrait of Wells in her home in Chicago’s South Side on Dec. 2, 2011.

Nikole Hannah-Jones, a reporter for The New York Times Magazine, also won a Pulitzer Prize on Monday for the 1619 Project, a groundbreaking series that sought to reframe how the U.S. understands the legacy of slavery and the role Black people have played in American democracy.

In 2016, Hannah-Jones co-founded the Ida B. Wells Society for Investigative Reporting. The goal was to raise awareness of, and opportunities for, investigative reporting by journalists of color “and to foster the desire for social justice journalism and accountability reporting about racial justice,” according to the society. 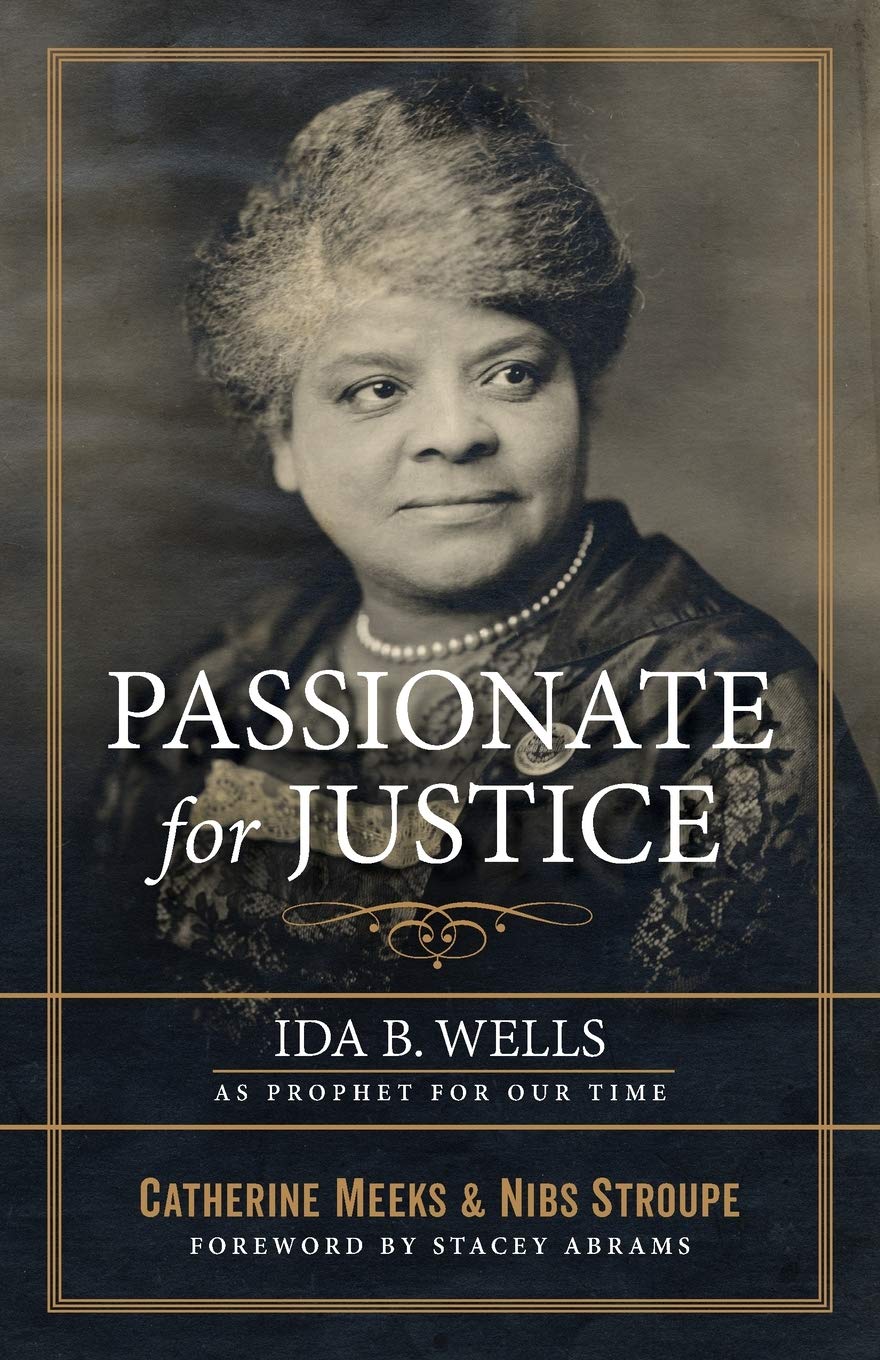 “In a time when mainstream newsrooms remain disproportionately white, where racial inequality continues to permeate every aspect of American life, and where investigative coverage of racial injustice is still lacking, The Ida B. Wells Society hopes to help steer more journalists toward the tradition of our spiritual founder,” the society’s website says.

Last year, the Special Citations and Awards category had two winners: music legend Aretha Franklin, “for her indelible contribution to American music and culture for more than five decades,” and the Capital Gazette newspaper in Annapolis, Maryland, “for their courageous response to the largest killing of journalists in U.S. history in their newsroom on June 28, 2018, and for demonstrating unflagging commitment to covering the news and serving their community at a time of unspeakable grief.”