It's the 50th anniversary of Sesame Street, and to honor the important milestone, The Smithsonian's Bryan Greene has released an article examining Black America's influence on the show, specifically Harlem, NY.

"The New York City neighborhood played such an outsized role in the development of the program--from set design to casting to marketing--the answer to the question from the Sesame Street opening song, 'Can you tell me how to get to Sesame Street,' ought to be Duke Ellington's 'Take the A Train,'" wrote Greene.

Greene wrote that Sesame Street creator Joan Ganz Cooney credits the Harlem pre-school program that would evolve into Head Start for how she became "absolutely involved intellectually and spiritually with the Civil Rights Movement and with the educational deficit that poverty created."

Among her board of experts included several Black members, including "a team of African-American women, including the head of Seattle Head Start and the headmistress of a New York preschool." Dr. Chester Pierce was another expert, a psychiatrist and Harvard professor who helped design the show to feature positive Black role models to help foster self-pride among Black children.

Greene also wrote that according to producer Jon Stone, the ubiquitous set design, placing Sesame Street in an urban, vaguely New York setting, was inspired by the 1968 public service announcement campaign calling on New Yorkers to care about children living in Harlem. 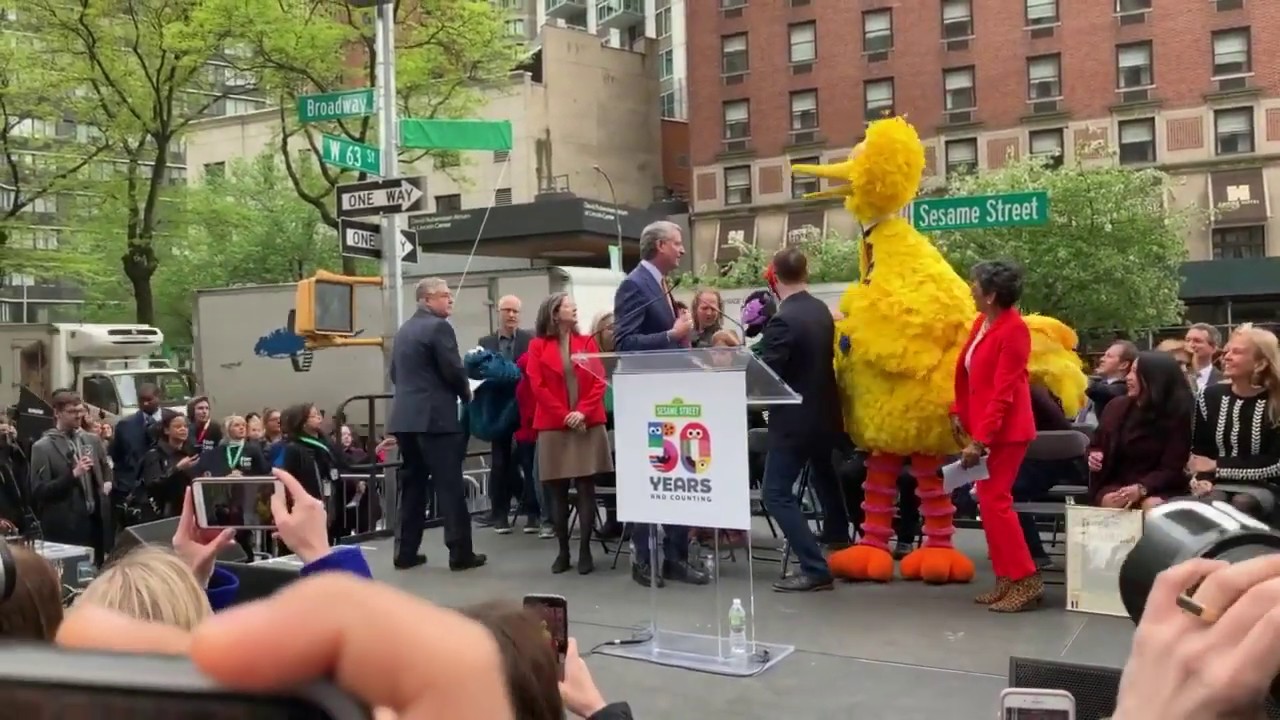 The New York connection even trickles down to the cast. Loretta Long, who joined the cast in its first season to play Susan, was once the co-host of a Black Power show on New York public television called Soul!. A Soul! crew member, Charles Rosen, also became the set designer for Sesame Street. Even Long's husband, Peter, joined the show in a musical capacity. He worked at the Apollo Theater in Harlem and provided the youth ensemble Listen My Brother.

They contributed to the Sesame Street pilot and was featured on several episodes of the first season with then-unknown singers, like Luther Vandross, vocalist Robin Clark (who would go on to be featured on David Bowie's 1975 album Young Americans and Simple Minds' 1985 album Once Upon a Time) and Fonzi Thornton of Chic.