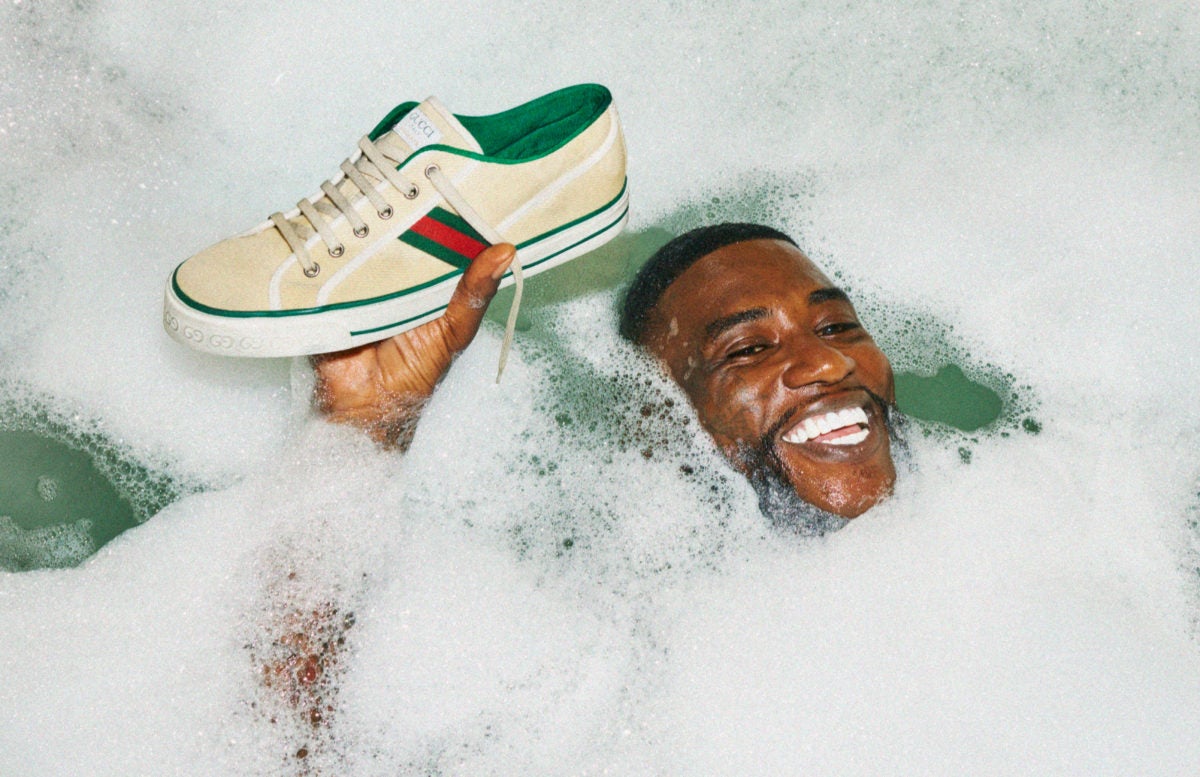 New York Times Best Selling Author and Acclaimed Rapper, Gucci Mane is the latest face of Gucci’s new Spring/Summer 2020 Advertising Campaign. Though we’re happy for The Guwop, this is a long time coming for the creative who continues to keep the Italian Fashion House relevant to the community.

Gucci’s new Spring/Summer 2020 Advertising campaign, was inspired by a Party, one that promotes a state of endless possibilities and no boundaries.

“Gucci is a party, and everyone is invited” could be the perfect slogan – suitably playful, liberated and libertarian, and also inclusive, hedonist and uninhibited – to epitomize Gucci’s spirit according to Gucci’s Creative Director, Alessandro Michele.

Titled #ComeAsYouAre_RSVP, the campaign was shot at Villa La Furibonda by Harmony Korine, creative directed by the fashion label’s Alessadro Michele, and features music by Giorgio Moroder. Watch a video from the campaign below.

Check out more of Gucci Mane seemly living his best life in the Spring/Summer 2020 Advertising Campaign. 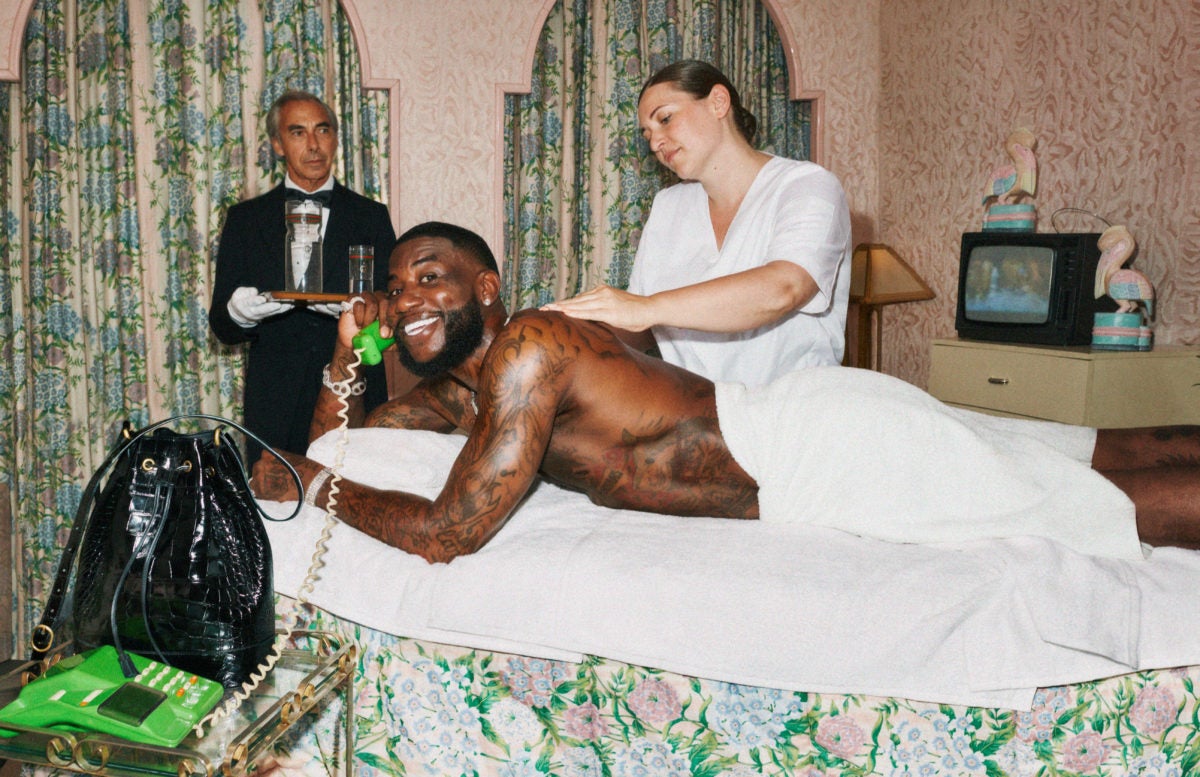 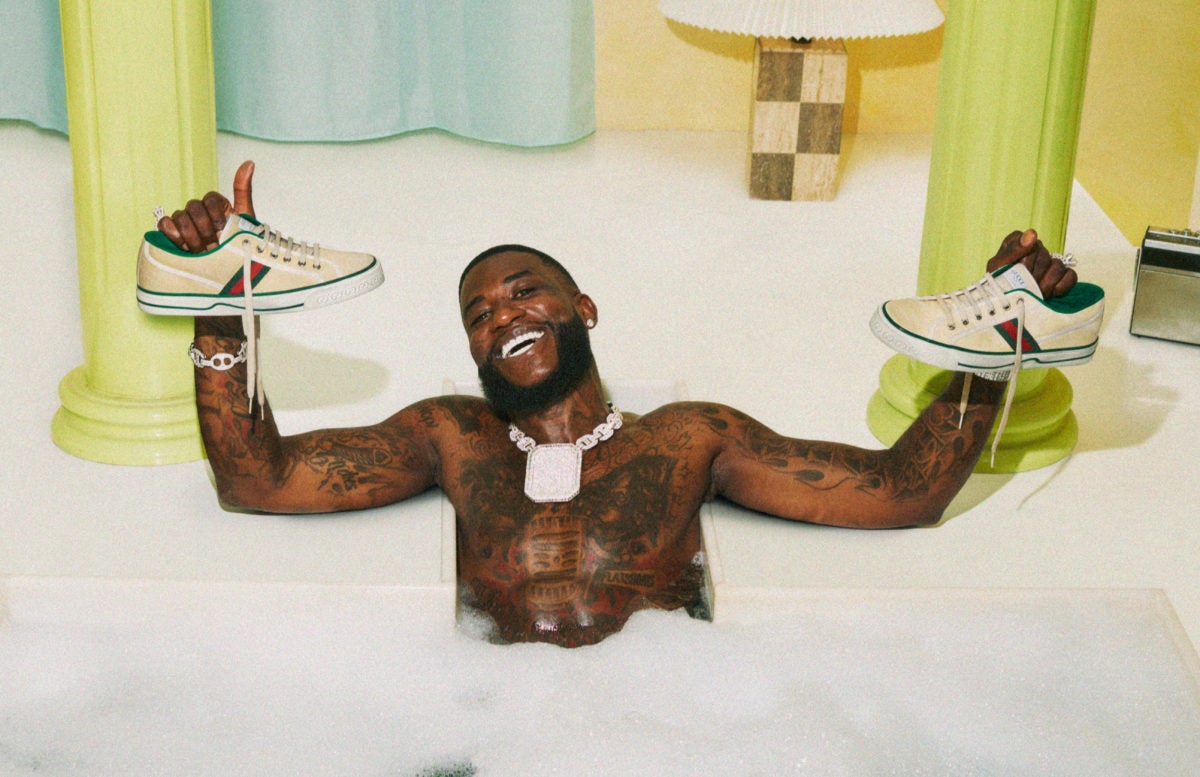 Gucci Mane is using one of Korine’s photos as the cover art for his next album, WOPTOBER II, which comes out October 17 via Atlantic. It’s the sequel to October 2016’s Woptober, as well the follow-up to Gucci Mane’s June 2019 mixtape Delusions of Grandeur. The new album includes Gucci’s recent single “Richer Than Errybody.”

We think this Gucci X Gucci collaboration is solid and shows how far the acknowledgement for rap stars has evolved. Long gone are the days where  rappers like Trick Daddy would push aggressively a brand (Polo), only to be ignored by the company because they were seen as  unmarketable.