Oscars voters clearly loved “Green Book” — but many did not.

The film, which won Best Picture, Best Original Screenplay and Best Actor In A Supporting Role (Mahershala Ali) at the 91st Academy Awards on Sunday night, is based on the true-life friendship between black jazz pianist Don Shirley (Ali) and a white club bouncer named Tony “Lip” Vallelonga (Viggo Mortensen), which develops after Shirley hires Vallelonga as his driver and bodyguard during a musical tour of the Jim Crow South in the early 1960s. 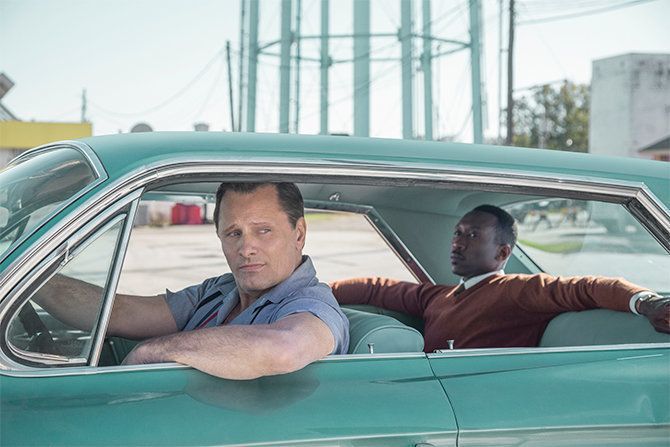 Despite the laundry list of prestigious awards the feel-good movie has received this awards season, many people have panned it, including critics, director Spike Lee and most notably, Shirley’s own family.

In November, Shirley’s surviving relatives said the film is “a symphony of lies.”

They also said no one from the film reached out to them during production, that Shirley was not estranged from his family or the black community, as portrayed in the film, and that the movie inflates the relationship between Shirley and Vallelonga.

Nick Vallelonga, Tony Lip’s son who co-wrote the screenplay, told reporters after the Oscars that he wished he could have reached out to the Shirley family, but “I didn’t even know they really existed until after we were making the film,” per The Hollywood Reporter.

Backstage at the #Oscars, #GreenBook's Nick Vallelonga says Don Shirley asked him not to reach out to the Shirley family: "I didn't even know they really existed until after we were making the film." https://t.co/ZuoOGuBHmV pic.twitter.com/N3gOfXcmFi

“If you’re discussing the Don Shirley family thing, that falls on me, but Don Shirley himself told me to not speak to anyone,” Vallelonga said. “He told me the story he wanted to tell. He protected his private life, and all the other things about him, miraculous things about him. He was an amazing man.”

Vallelonga continued: “He told me, ‘If you’re going to tell the story, you tell it from your father, me, no one else. Don’t speak to anyone else. That’s how you have to make it.’ And also, he told me, ‘Don’t make it until after I pass away.’ So I just kept my word to that man.” 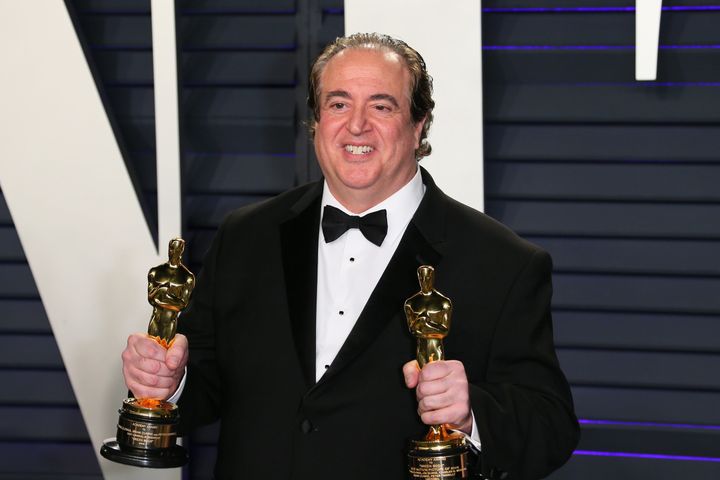 Vallelonga also said that the film did reach out to the pianist’s estate regarding music and invited Shirley’s relatives to screenings and discussions after the movie was made.

“I personally was not allowed to speak to his family, per Don Shirley’s wishes. I’m an Italian from New York. They call that a stand-up guy. I kept my word to the man.”

Two relatives of Shirley — the musician’s 82-year-old brother Maurice Shirley and his nephew Edwin Shirley III — told Shadow and Act that not only did Shirley tell them about Vallelonga’s movie pitch, but that he totally rejected it.

“I remember very, very clearly, going back 30 years, my uncle had been approached by Nick Vallelonga, the son of Tony Vallelonga, about a movie on his life, and Uncle Donald told me about it,” Edwin said. “He flatly refused.”

Edwin recalled that he even tried to talk his uncle into considering it.

“I remember suggesting to him that it might be a good idea, ‘You can be involved [with the making of the film],’ and he just flatly said, ‘No, absolutely not. I don’t want to have any part of that,’” Edwin said, adding:

“And so, I said to him at the time, ‘Well, perhaps you can set some conditions whereby you can be involved if they agree to certain things in terms of control for you,’ and what he said at the time was, ‘No matter what they say to me now, I will not have any control over how I am portrayed.’” 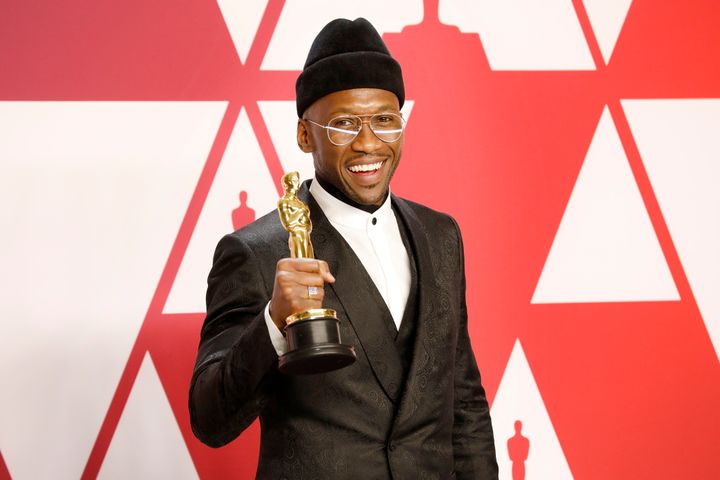 Upon hearing that Shirley’s family was disappointed in the film, Ali called Maurice and Edwin and “apologized profusely if there had been any offense,” Edwin told Shadow and Act.

“What he said was, ‘If I have offended you, I am so, so terribly sorry. I did the best I could with the material I had. I was not aware that there were close relatives with whom I could have consulted to add some nuance to the character.’”

A rep for Ali told HuffPost that Ali was not apologizing “for the film” itself, but gave no further details about his apology.

Vallelonga’s next movie, titled “That’s Amore!” is a musical romantic comedy about a 40-year-old bachelor who falls in love with a woman named Patti Amore (yup), and is also loosely linked to his late father, according to Deadline. It is being co-produced by “Rocky” producer Gene Kirkwood, who met Vallelonga when his father played a small role in Kirkwood’s film “The Pope of Greenwich Village.”