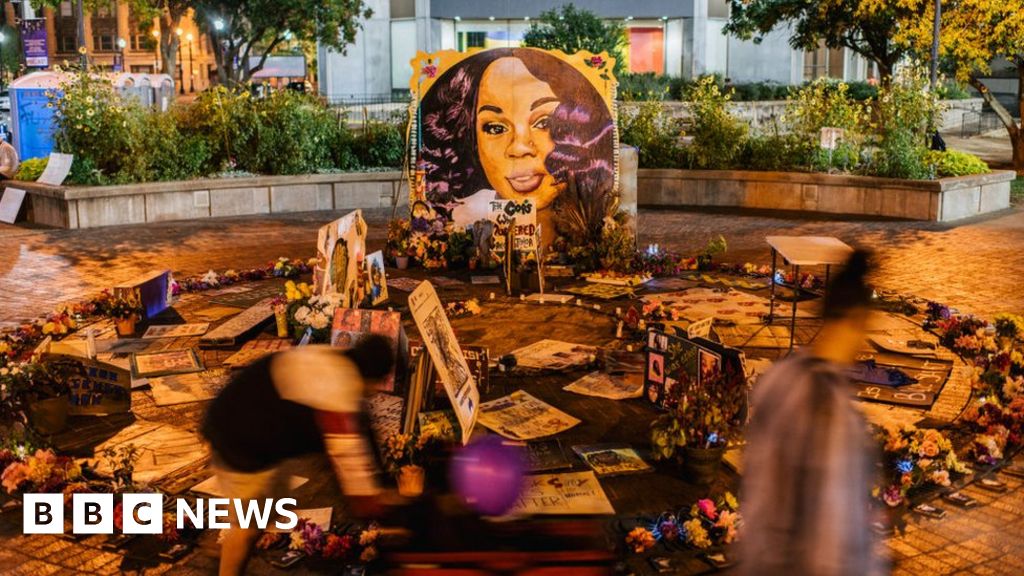 A Kentucky grand jury has indicted Louisville police officer Brett Hankison for wanton endangerment in the killing of Breonna Taylor, whose death accelerated the Black Lives Matter movement this year.

Two other officers were not charged, and more serious charges also were not brought against Hankison.

Former Louisville Metro Police Department Detective Brett Hankison has been charged with three counts of first-degree wanton endangerment by the grand jury in the fatal shooting of Breonna Taylor.

No other officer has been charged at this time.

Ahead of the decision, the Louisville Metropolitan Police Department issued an emergency declaration on Monday, freezing days off and vacation time for the department’s officers “until further notice” so “the appropriate level of staffing” can be ensured.

The LMPD also put up vehicle barricades around the perimeter of the Louisville downtown area as well as around Jefferson Square Park, the launching point for many of the Black Lives Matters protests this summer.

Additionally, many businesses and federal buildings in the vicinity were boarded prior to the announcement.

The much-awaited decision comes over six months after Taylor, 26, was shot and killed in her own home.

On March 13, LMPD officers Hankison, Jonathan Mattingly and Myles Cosgrove — all in plainclothes — entered Taylor’s home upon execution of a no-knock warrant.

Police were granted the warrant under the belief that Taylor's ex-boyfriend Jamarcus Glover had been using her apartment as a place to keep drugs and money, but neither was found there. Glover is facing multiple drug charges.

Walker, who says he thought the officers were intruders, opened fire. The trio returned fire, hitting Taylor multiple times and killing her.

Hankison, who was found to have "blindly" fired 10 rounds into Taylor's apartment, previously had been fired from the police force.