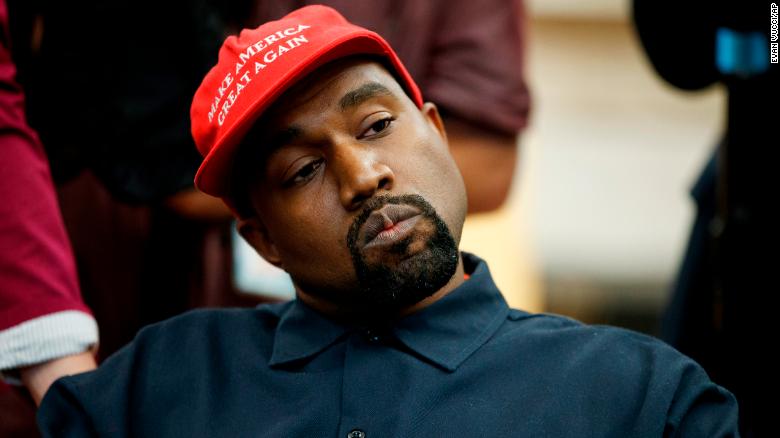 Some might call Kanye West a character. But to someone on the internet, he's not a very good one.

An unidentified person replaced a photo of Uncle Ruckus, a racist character in the popular animated series "The Boondocks," with a picture of Kanye wearing a red "Make America Great Again" hat.

So when Google searching "The Boondocks," or "Uncle Ruckus", you get a photo of Kanye instead. 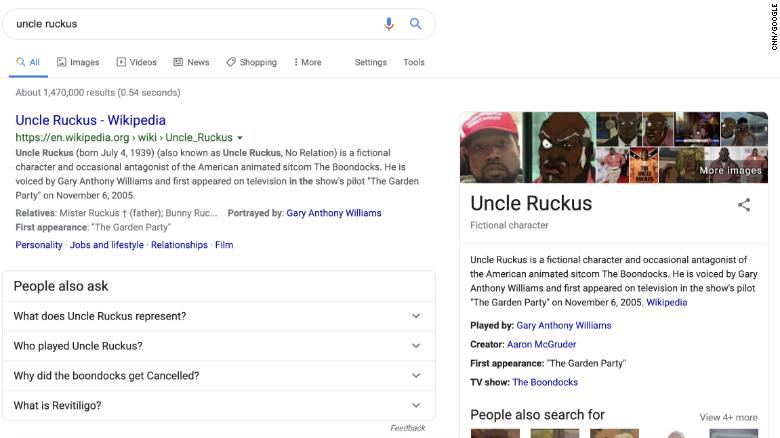 The Google search image for Uncle Ruckus, a racist character on "The Boondocks," was briefly Kanye West Saturday.

While its unclear when exactly the photo was replaced, it was taken down Saturday afternoon.

In the show, Uncle Ruckus is a black character -- and a white supremacist who often goes on racist rants against black people.

In one episode, Uncle Ruckus says, "The key to happiness is to eliminate all black women from your life."

The character, voiced by Gary Anthony Williams, also said he didn't consider himself black and applied ointment with bleach to lighten his skin.

"I start each day by thanking the white man for the sunrise, for the land I walk on, for the air I breathe," the character says.

Kanye, himself, has faced critics for his support of Trump, and his MAGA hat, which he said made him feel like "Superman". 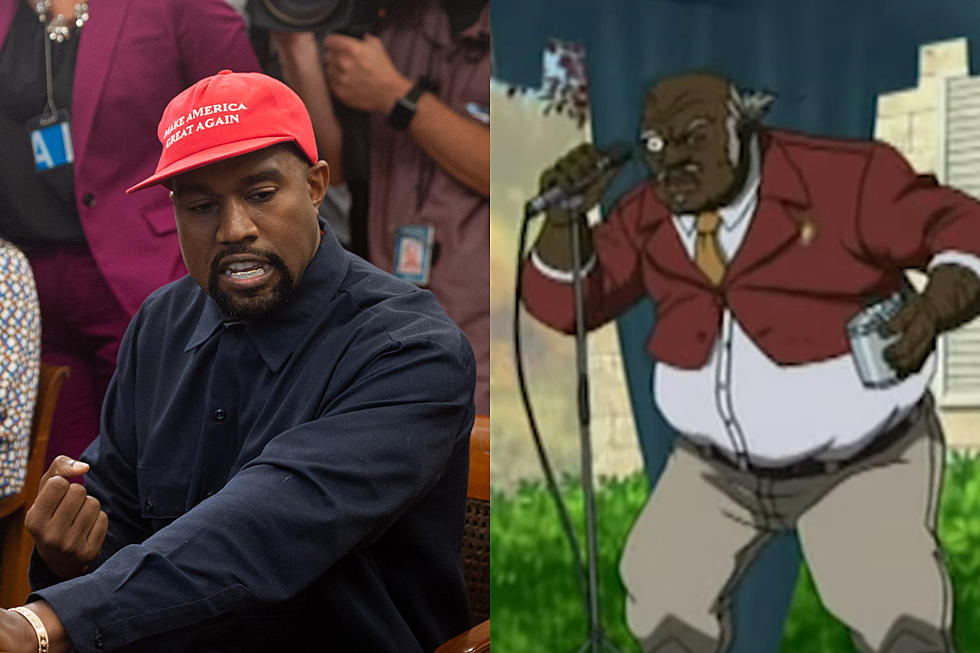 The rapper, who called Trump his "brother," also has a history of offhanded remarks, like the one time he said slavery was a choice.

"When you hear about slavery for 400 years ... For 400 years? That sounds like a choice," Kanye said, during a TMZ interview.

He also spoke out against putting Harriet Tubman on the $20 bill, and he called Malcolm X unrelatable and criticized Obama for failing to reduce the murder rate in Chicago.