ina Rodriguez could barely keep it together on the radio show “Sway in the Morning” on Tuesday when addressing comments she made last year that many interpreted as “anti-black.”

“The backlash was devastating to say the least,” the 34-year-old said as she began crying. 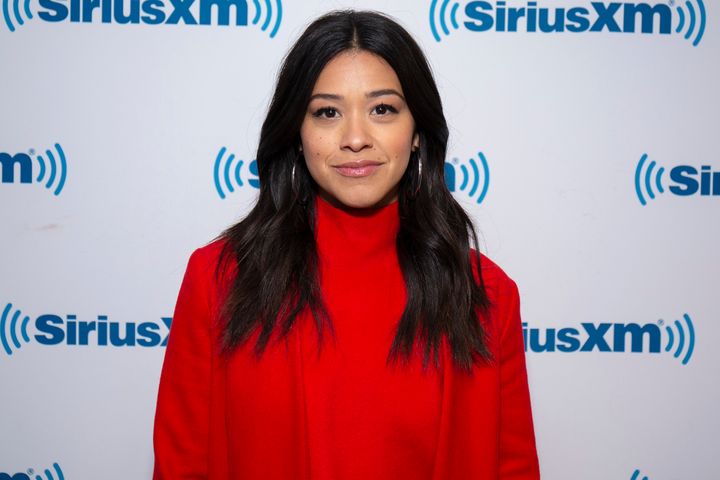 Rodriguez said that she’d “never said anything controversial about anybody” and added that her father is dark-skinned and Afro-Latino, a claim that some on social media questioned.

“If anything, the black community is my community. When I speak about Latino advocacy, people think I’m only talking about people who are my skin color, but little do they know that I’m very aware of what my culture is,” the actress added.

“I know my intention. The last thing I’d want to do is put two underrepresented groups against each other,” she added.

During a Net-a-Porter roundtable last November with Ellen Pompeo, Emma Roberts and Gabrielle Union, the “Jane the Virgin” actress made comments about equal pay ― specifically that black women are paid more than Latinx women ― and that comment caused a firestorm of controversy.

She also faced criticism over a comment she made in the wake of Marvel’s “Black Panther,” when she tweeted, “Marvel and DC are killing it in inclusion and women but where are the Latinos?!”

Some took her comments as detracting from “Black Panther’s achievements as well as erasing black Latina women who have appeared in superhero movies.

Which is why many thought that Rodriguez’s apology this week wasn’t quite enough: