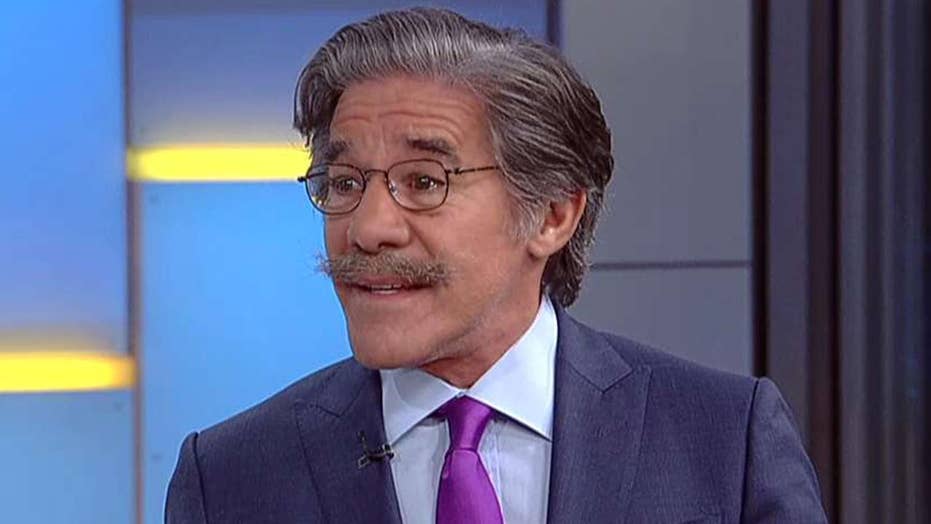 As a journalist, Geraldo Rivera is supposed to report the facts. Sadly, the hosts of “Fox & Friends” weren’t willing to acknowledge them on Friday.

It happened during a discussion about Donald Trump’s recent series of racist tweets telling four Democratic congresswomen of color that they should “go back” to other countries. Later this week, people at a Trump rally in North Carolina began chanting “Send her back!” in reference to Rep. Ilhan Omar (D-Minn.), one of the lawmakers Trump targeted.

Host Peter Hegseth claimed Trump’s tweets couldn’t have been racist since he never specifically mentioned anyone’s race in the tweets.

“He’s talking about whether you love this country and appreciate it,” Hegseth said. “And if you don’t appreciate it, don’t love it, and don’t want to work to make it better, you could consider going somewhere else.”

“What the hell!” he exclaimed. “Come on, Pete! This is their country, they’re citizens of the United States!”

Rivera, a Puerto Rican who grew up in New York, then tried to school Hegseth about why phrases like “send her back” are so hurtful.

“You can’t say that to me!” he said. “I’ve gotten into 10 streetfights based on that, saying to me, because I’m Puerto Rican, ‘Go back.’ ... Once you make nationhood and citizenship like that conditional on your political loyalties, you’re on a very dangerous path here.” 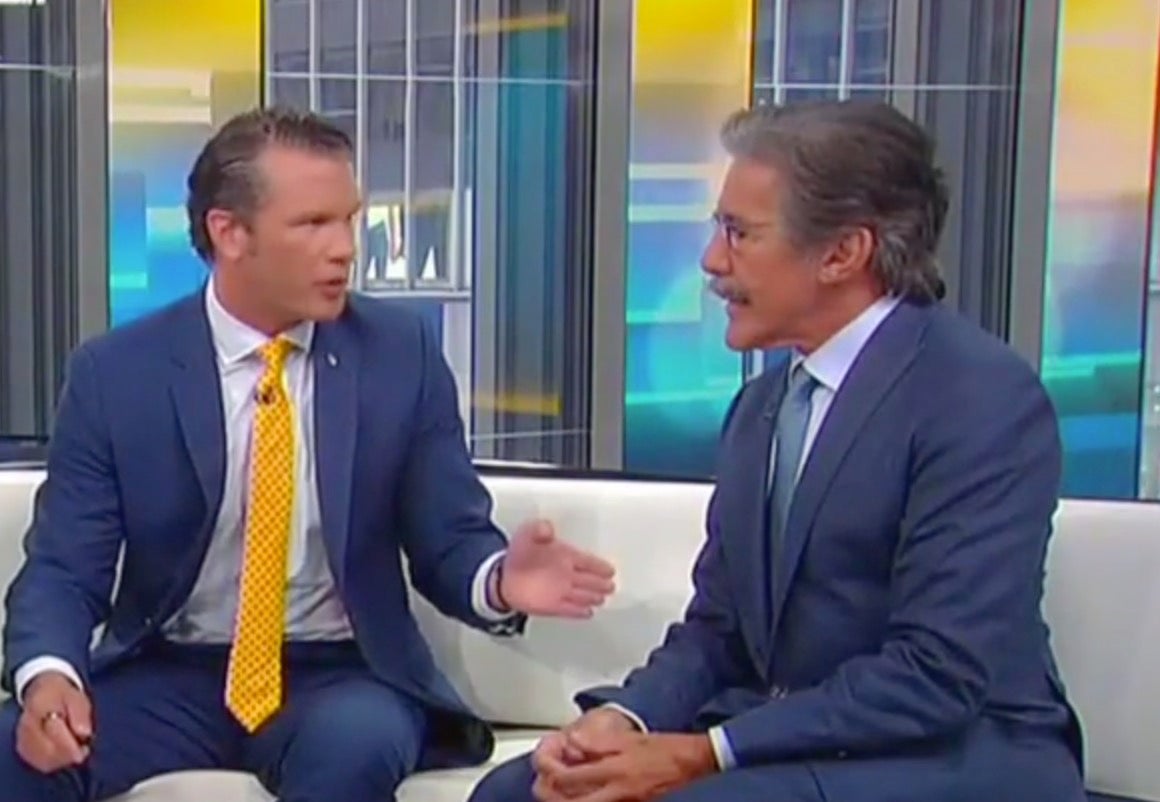 Yet it was a path Hegseth seemingly had no intention of leaving.

He continued to insist that Trump’s comments weren’t referencing race, but the politicians’ “lack of gratitude.”

Rivera then pointed out that “a lot of people aren’t grateful to be here.”

He added: “Gratitude is not a requirement of citizenship.”

You can see the exchange below:

Pete Hegseth incredulously claims Donald Trump's "not talking about race" in his original "go back" tweets, and Geraldo Rivera explodes at him: "What the hell, Pete? ... I've been in 10 street fights based on [that taunt]." pic.twitter.com/C4TF013sxj