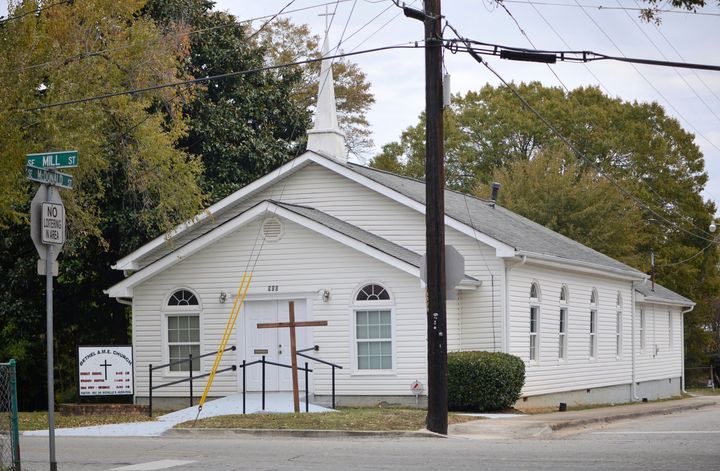 A white 16-year-old girl is accused of plotting to attack a mostly black church in a north Georgia city, where police say she planned to kill worshippers because of their race.

“Our investigation indicated the church was targeted by the juvenile based on the racial demographic of the church members,” he said.

Students, school administrators and law officers worked together to thwart a “potentially horrific incident,” he added.

The plot came to light when Gainesville High School students told administrators the 16-year-old had a notebook with detailed plans to kill worshippers at the church, Parrish said.

“It just grieves my spirit on a number of different levels, one that the intentions of this young person were so calculated to do great harm against people who just simply had no knowledge of such a plot,” said The Rev. Rose Johnson Mackey, director of the Newtown Florist Club, a civil rights organization founded in Gainesville 70 years ago.

The girl is charged with criminal attempt to commit murder, the police chief said. She’s being held in a youth detention center in Gainesville.

Specific details of the alleged plot haven’t been released, but Parrish said it came to light Friday when school administrators contacted police. 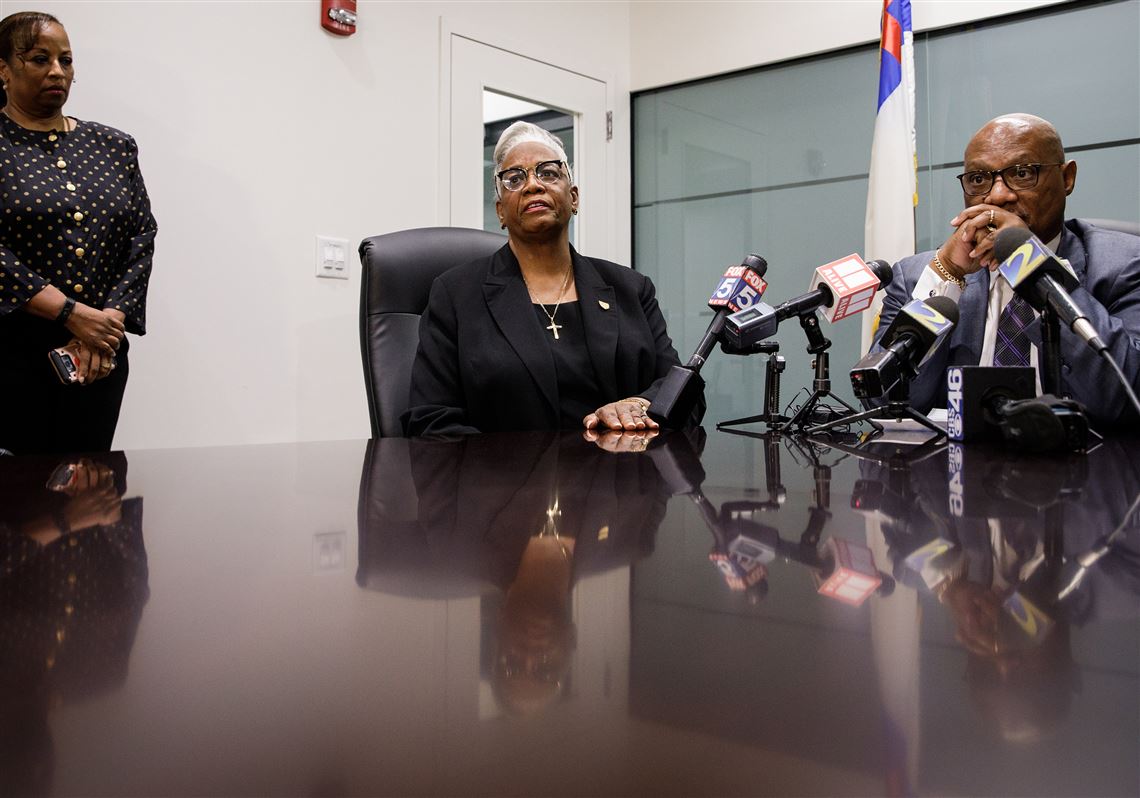 Gainesville is about 50 miles (80 kilometers) northeast of Atlanta. It’s a city of just over 40,000 people, about 17% of whom are African-American.

The alleged plot comes amid a long history of black churches being bombed, burned and shot up across the South — hate crimes that continue today.

More recently, the white son of a sheriff’s deputy was arrested in April and accused of a setting fires that destroyed three black churches in rural Louisiana. Holden Matthews is awaiting trial on arson and hate crimes charges in the Louisiana church burnings.

In the Georgia case, police did not release the girl’s name Tuesday.