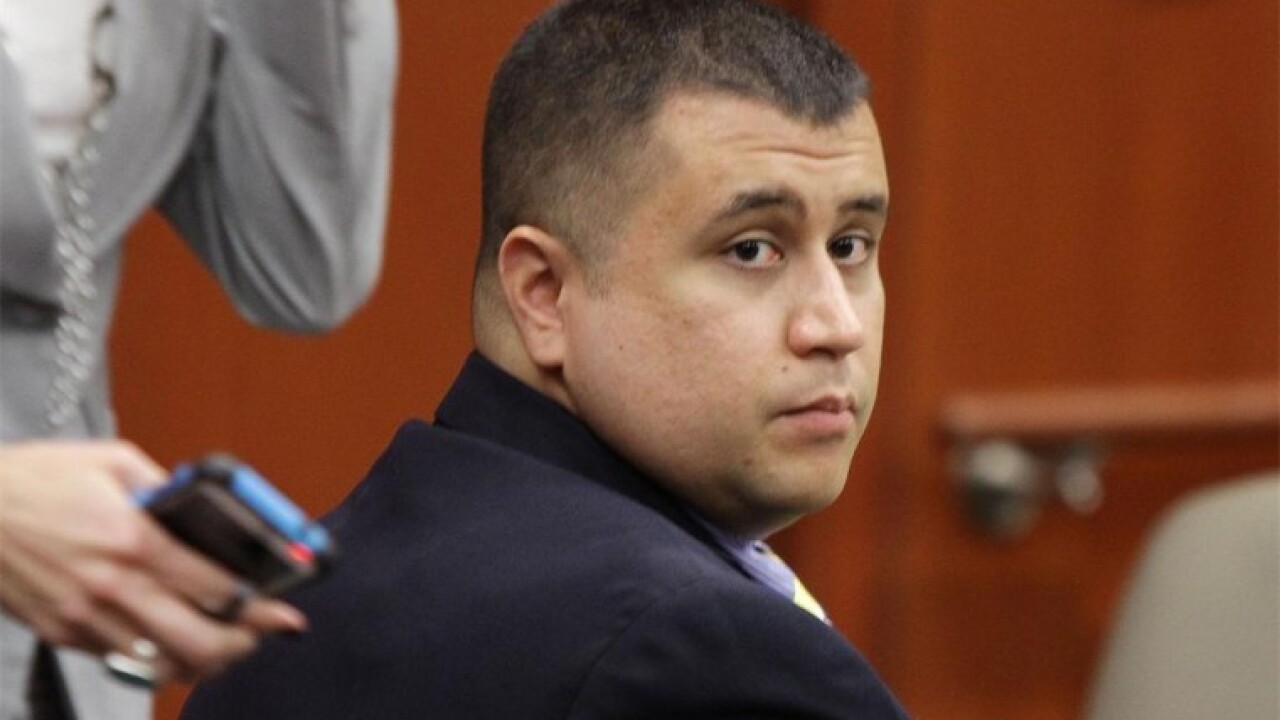 George Zimmerman, the neighborhood watch volunteer acquitted of homicide charges in the 2012 fatal shooting of unarmed 17-year-old Trayvon Martin in Sanford, is suing Martin’s family, prosecutors and others involved in the case he claims rested on false evidence, according to a copy of the suit sent to the media Wednesday.

Zimmerman is represented by Larry Klayman, a high-profile legal crusader tied to conservative causes and the founder of Judicial Watch before splitting with the activist group.

The Polk County Circuit Court suit cites information in a documentary about the case titled “The Trayvon Hoax” that accuses the Martin family of engineering false testimony, and the director has scheduled a press conference this week in Coral Gables to coincide with a film screening there. 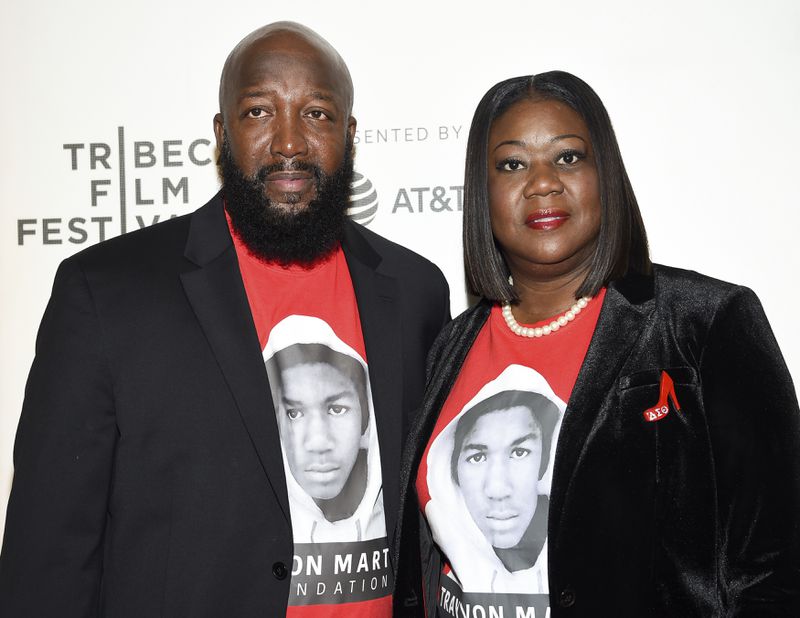 The suit seeks $100 million in civil damages, alleging defamation, abuse of civil process and conspiracy. A copy of the suit was distributed to media Wednesday by the movies’ director, Joe Gilbert. The case does not yet appear on the online docket of the Polk court system.

The court papers say the suit was filed in Polk because Zimmerman lives there. It states all defendants “have worked in concert to deprive Zimmerman of his constitutional and other legal rights.”

The lead defendant in the suit is Sybrina Fulton, Martin’s mother who became a national figure in the wake of her son’s death as a campaign surrogate for Hillary Clinton and a national advocate for social justice and reducing gun deaths. She’s running for the District 1 seat on the Miami-Dade County Commission being vacated by a term-limited Barbara Jordan in the Miami Gardens area.

Ben Crump, a lawyer who represented the Martin family and is listed as a defendant as well, issued a statement Wednesday that said in part: “I have every confidence that this unfounded and reckless lawsuit will be revealed for what it is – another failed attempt to defend the indefensible and a shameless attempt to profit off the lives and grief of others.”

Martin lived with Fulton, then a county employee, in Miami Gardens, and was visiting his father, Tracy Martin, in Sanford on Feb. 26, 2012, when he died in a gated community where his father’s fiancee lived. Martin was returning from a store with candy. Zimmerman, 28 at the time, reported Martin as suspicious to police in a recorded call after 7 p.m. 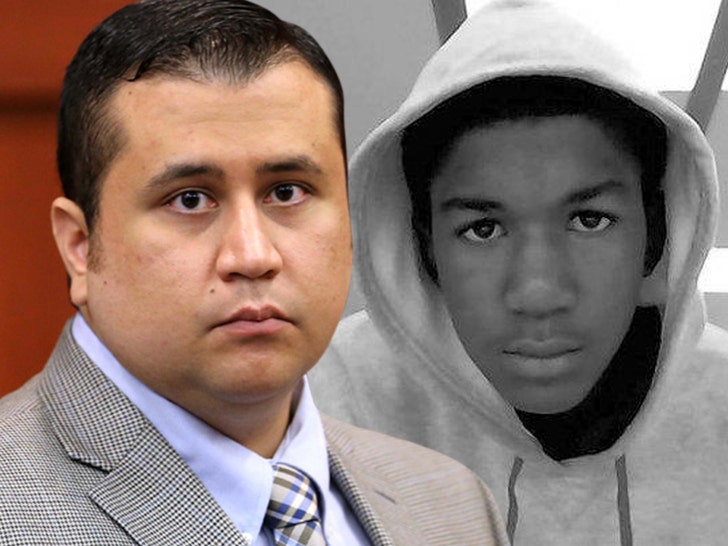 The details that followed remain in dispute, with Zimmerman claiming he was attacked by Martin and defended himself. Police and prosecutors described an unjustified shooting of a teenager in a hoodie with Skittles and a drink. A jury acquitted Zimmerman of all charges in 2013.

The lawsuit presses the Zimmerman version of events, with allegations of efforts by the Martin family to produce a false narrative through dishonest accounts from witnesses. The suit also names prosecutors in the Zimmerman case, alleging false prosecution, as well as book publisher Harper Collins over the October release of Crump’s “Open Season: Legalized Genocide of Colored People.”

Klayman and a campaign representative for Fulton did not respond immediately to requests for comment.