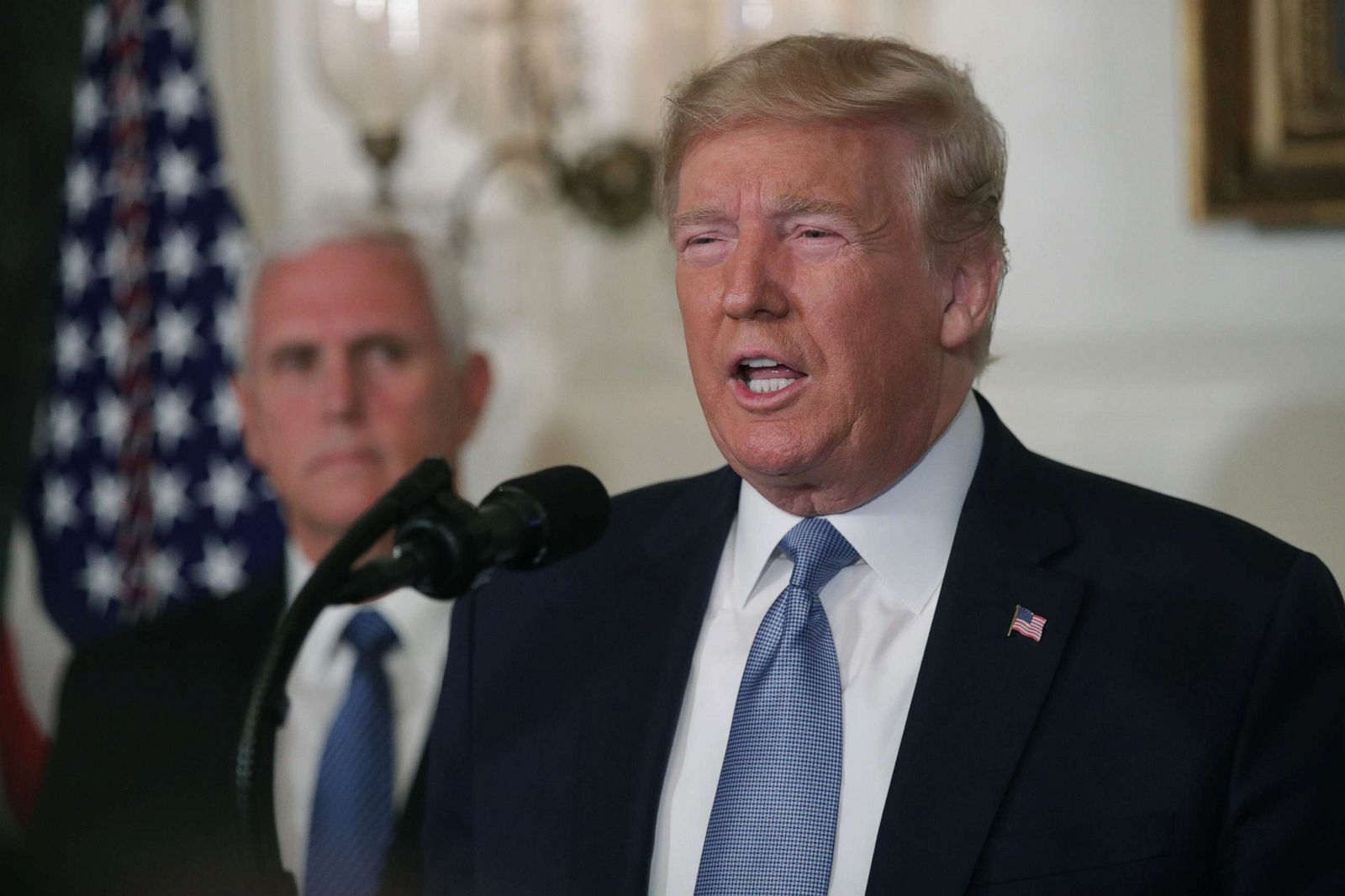 Following two mass shootings in Dayton, Ohio, and El Paso, Texas, this past weekend, a familiar cycle is playing out: lawmakers and government officials offer thoughts and prayers, yet take no action to prevent future tragedies. Manifestos are dissected and distributed online. Fingers are pointed everywhere besides gun control — and, once again, the blame has landed on video games.

House Minority Leader Kevin McCarthy told Fox & Friends that video games “dehumanize individuals.” In a speech today, President Trump pointed at video games specifically as a root cause for mass shootings. “We must stop the glorification of violence in our society,” he said. “This includes the gruesome and grisly video games that are now commonplace. It is too easy today for troubled youth to surround themselves with a culture that celebrates violence. We must stop or substantially reduce this, and it has to begin immediately.”

Video game makers and players wasted no time to  speak out after the industry was blamed as a reason behind the recent deadly shootings.

Sir. I have played computer games for over 35 years and they have never caused me to be violent. In fact video games have helped me to escape from my mental health problems.

I believe you need to look at your country's gun control laws. @realDonaldTrump #VideogamesAreNotToBlame

I've made a lot of amazing friends thanks to video games. I've played since I could hold a controller and it has helped me be more social, confident, and happy. Never in my life have I felt the need to be violent towards others. Politicians, do your job. #VideogamesAreNotToBlame

Video games are all about building friendships and community on a global scale. Fortnite and the gaming industry have no connection to mass shootings. Ignorance is rampant in media. #VideogamesAreNotToBlame

I’m sorry, but they really aren’t to blame. Video games have helped me in some of the best ways possible. I’ve met some amazing people thru video games, that I consider very close friends. Stop trying to blame Gun Violence on Video Games and Music. #VideoGamesAreNotToBlame

Video games have been a scapegoat for violent acts since Columbine. Over the years, critics have pointed fingers without end. After the Virginia Tech shootings, activist Jack Thompson blamed Counter-Strike; others obsessed over news that the Sandy Hook shooter played games like Call of Duty and Grand Theft Auto. Just last year, Trump pointed the finger at video games following the Parkland, Florida shootings. A meeting at the White House with gaming executives proved to be bizarre, unhelpful, and unable to prevent future tragedies.

But for decades, research has failed to find conclusive proof that video games do in fact lead to mass shootings. When Brown v. Entertainment Merchants Association went to the Supreme Court in 2011, judges ultimately ruled that there is no definitive evidence to link violent behavior to violent games. Reports have pointed to domestic violence for years as a better indicator of mass shooters. Some studies even argue that game releases can lead to less crime.

As The Atlantic’s Ian Bogost points out, it’s now a go-to deflection against gun control for the Republican party. “Video-game violence seems to have transformed from an issue of bipartisan and earnest cultural opprobrium—video games are gross and maybe harmful—to a sacrificial lamb slaughtered in the service of preserving gun rights,” he writes.

In the United States, there have been more shootings in 2019 than days in the year. It’s a uniquely American problem with a death count that pales in comparison to other countries. Focusing attention on games as a source is once again leaving room to ignore the real issues that lead to mass shootings: radicalization, mental health, and lack of gun control. It’s a distraction — a deadly one that will cost more lives when the next shooting happens.