Gabrielle Union Rocks Gown With Dwyane Wade’s Face On It

Gabrielle Union isn’t afraid of showing how much she loves hubby Dwyane Wade.

On Tuesday, the actress attended the “America’s Got Talent” Season 14 live show and walked the red carpet at the Dolby Theatre wearing a dress covered in a print featuring an image of the basketball star as a child. 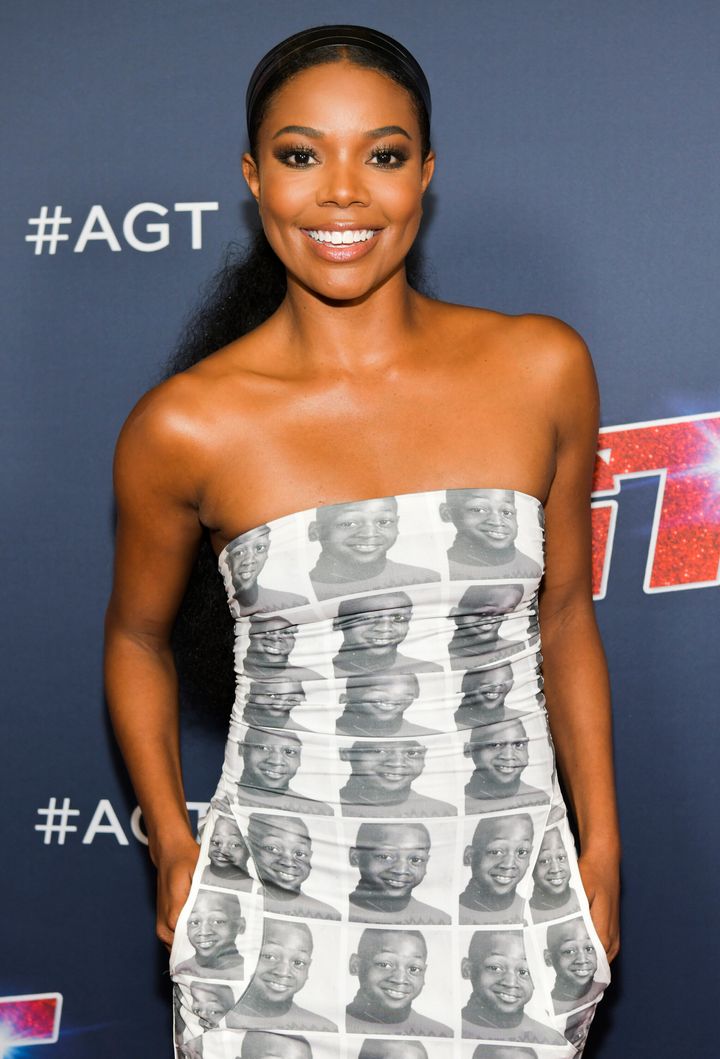 Not to let the baby Wade photos take all the attention, Union accessorized her gown with an image of herself as a child that she held up with a grin to the cameras. 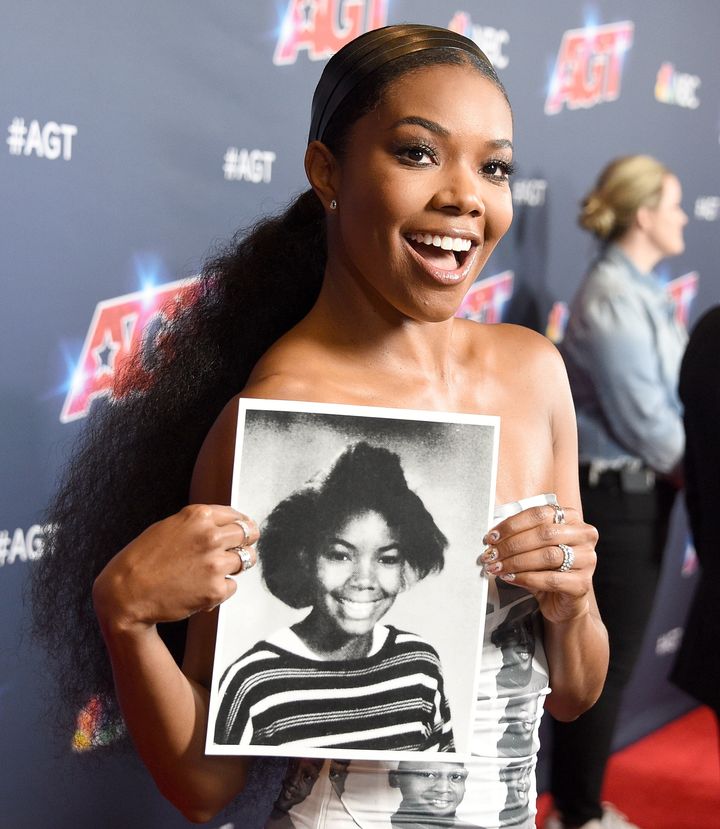 Union later shared an image on Instagram of herself wearing the gown with Wade and their daughter Kaavia James Union Wade alongside the caption: “Future so bright, gotta wear Wades.”