Freaknik returns to Atlanta this summer in family-friendly form

Freaknik will be back this summer – but in updated, family-friendly form.

From the early 1980s to the late 1990s, the annual spring break-themed event was an infamous gathering in Atlanta, a massive party that swelled in size, and with it, drinking and partying. 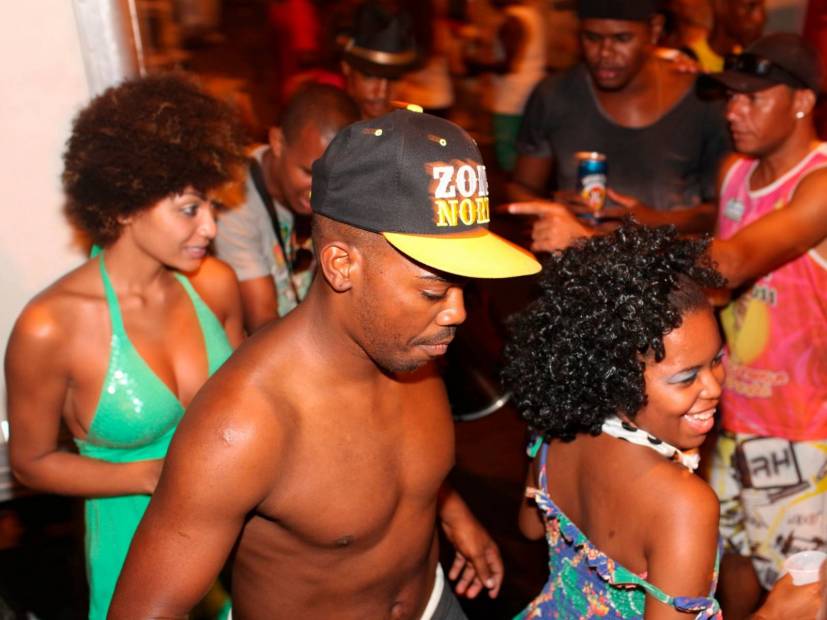 By 2010, then-Atlanta Mayor Kasim Reed banned any Freaknik-related activities from being staged within the city, and a hallmark of Atlanta revelry disappeared.

But on June 22, the new Freaknik will take place at Cellairis Amphitheatre at Lakewood, with Atlanta-based After 9 Partners producing the event.

Organizers envision Freaknik 2.0 as an annual concert that will showcase unity and togetherness.

“We want everyone to know it’s not the old Atlanta Freaknik,” said Tara Thomas, publicist and branding partner for the concert. “When people think Freaknik, they think party and chaos. That’s not what we want to do. We want it to be a party, but an all-inclusive one.”

Thomas, who is based in Los Angeles, never attended Freaknik, but is familiar with it through her husband, an Atlanta native.

“I just know about it from the stories I’ve heard and there will be no naked girls running down the street on top of cars! We want it to be fun and to make it something people look forward to every year, like a funk fest,” she said.

While Freaknik is an all ages event, Thomas believes that a demographic of 25 and older will best appreciate it and “remember some of the music.”

I'm bringing Freaknik back to Atlanta you need to be here pic.twitter.com/BU64VTuF6g

There are plans to meet with local police before June to retain their support and Thomas also envisions donating some of the proceeds of the show to local women’s empowerment groups.