Former Fox News Host: ‘Racist’ Network Was Founded To Demonize ‘The Other’ 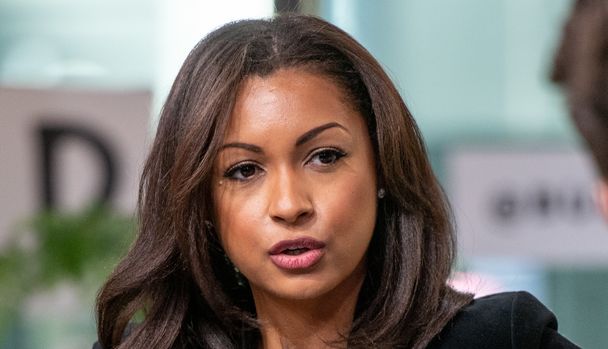 Ex-Fox News host Eboni K. Williams took aim at her former employer on Thursday, saying the network has a reputation for bigotry and racism “for very good reason.”

On the New York radio show “The Breakfast Club,” Williams said the key to understanding the widely watched conservative network was in making sense of its founder Roger Ailes. Ailes died at the age of 77 in 2017, a year after leaving the network amid a sexual misconduct scandal.

Williams told the radio show’s co-host Charlamagne tha God that Ailes had only one mission in mind for the network ― and that was “the demonizing of the other.” It was “literally the purpose of why the network was founded,” she said.

“I don’t know what his beliefs are, but what he knew was it would be very profitable,” Williams added. “OK, when you find a fear-based thing like that and you can capitalize on it, in a unique way, no one had ever done this before.”

Williams left the network at the end of 2018. During her almost 4 1/2-year stint, she temporarily co-hosted the “Fox News Specialists” show alongside Eric Bolling, who also parted ways with the network following a sexual misconduct scandal.

Earlier this month, Williams described her time at the network as “challenging,” but insisted she “walked in there to disrupt.”

She added on Thursday: “I went there because I felt I was going to be a savior of sorts, and talk to the people in the middle, that still watch that network because whether we like it or not, Fox is No. 1 for a reason.”

. @EboniKWilliams describes the idea behind #FoxNews and why she decided to leave as a correspondent. pic.twitter.com/OR1EOjjVuN