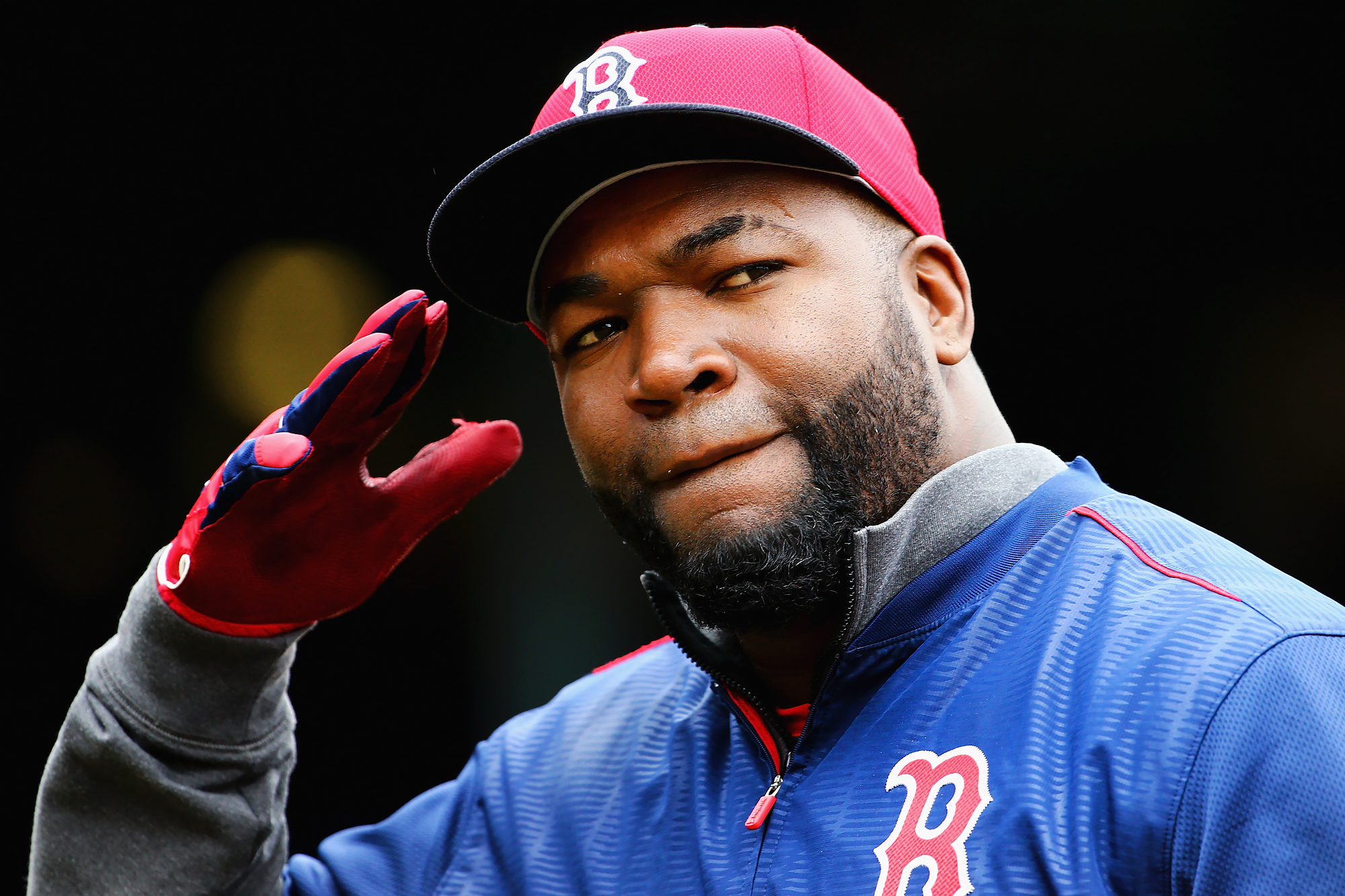 Former Boston Red Sox star David Ortiz is recovering from surgery after being shot Sunday at a club in his native Dominican Republic, according to police.

Ortiz was shot in the back by a motorcyclist who approached Ortiz at the Dial Discotheque in Santo Domingo, said Felix Durán Mejia, a spokesman for the Dominican National Police.

"The bullet went through his stomach," Durán Mejia told CNN. Ortiz, 43, is in stable condition after undergoing surgery.

Surveillance footage from the club shows an area of packed tables. Clubgoers are drinking, mingling and fiddling with their phones when a shooter approaches from the top of the screen, the short clip, obtained by CNN affiliate Telesistema, shows.

Only the shooter's legs are visible when a shot is fired and one of the club's patrons falls out of his chair, the video shows. Frightened bystanders knock over chairs as they flee.

Ortiz's father, Leo Ortiz, spoke to reporters outside the hospital after his son's surgery.

"He is resting right now. He is stable," he said in Spanish.

A second person, television host Jhoel Lopez, who was with Ortiz, was also shot, according to his wife, Liza Blanco.

"They were both on their backs. It was very fast. He doesn't remember much because he was also in shock from the bullet wound," Blanco told reporters in Spanish. "But thank God he is stable."

Multiple people have been detained in connection with the shooting, Durán Mejia said. It's unclear whether those detained include the motorcyclist.

One of the suspects is being treated at a local hospital, the Dominican Health Service said in a statement. The suspect, the statement said, was hit and attacked by bystanders immediately after Ortiz was shot.

National police have not formally interviewed David Ortiz, said spokesman Capt. Luis Manuel Pimentel, adding that the former ballplayer was "pretty beat up." Police continue to pore over the evidence and will speak to Ortiz soon, he said.

Ortiz, also known as Big Papi, was born in Santo Domingo and made his Major League Baseball debut in 1997.

The first baseman and designated hitter played 20 seasons before retiring in 2016. While Ortiz's major league career began with the Minnesota Twins, he is best known for his 14 seasons in Boston as the Red Sox's designated hitter.

In 2004, he helped the Red Sox to their first championship since 1918, ending the so-called "Curse of the Bambino." Fans, mostly tongue-in-cheek, blamed the team's decades-long championship drought on the 1919 decision to trade legend Babe Ruth, aka the Bambino, to the rival New York Yankees.

The 2013 championship came just months after the Boston Marathon bombings that killed three people and wounded more than 200 others. Ortiz emerged as a champion for the city in the bombings' aftermath, and his tribute to Boston the day after police captured the bomber gained national attention.

"This jersey that we wear today, it doesn't say Red Sox. It says Boston," Ortiz said, standing on the infield as the crowd cheered police officers who were on the field.

"This is our f***ing city, and nobody's going to dictate our freedom. Stay strong," he said.

Professional athletes sent Ortiz, a married father of three, prayers and wishes for a speedy recovery late Sunday as news of the shooting surfaced.

I’m at peace knowing you out of danger; you a strong man Compai, can’t wait to hear your voice. My thoughts and prayers are with you, see you soon.
Me siento tranquilo de saber que estás fuera de peligro, usted es fuerte Compai, ya quiero oírle la voz. Orando, nos vemos pronto pic.twitter.com/jdSnNsM7eI

Longtime friend and fellow Dominican baseball legend Pedro Martinez posted an old photo of him embracing the much larger Ortiz and said, "I'm at peace knowing you out of danger; you a strong man Compai, can't wait to hear your voice. My thoughts and prayers are with you, see you soon."

"It's crazy to hear what happened to David Ortiz. It goes to show you that anyone can be in danger at anytime no matter your status. Get well soon Big Papi. I'm praying for you," said New York Yankees pitcher Nestor Cortes.

It’s crazy to hear what happened to David Ortiz. It goes to show you that anyone can be in danger at anytime no matter your status. Get well soon Big Papi. I’m praying for you.

"Anxiously waiting for more news. In the meantime, only prayers for @davidortiz, Tiffany and their family," said former New York Yankees star Alex Rodriguez on Twitter.

Anxiously waiting for more news. In the meantime, only prayers for @davidortiz, Tiffany and their family. https://t.co/IlE2v4g38t

MLB tweeted its support as well.

"Our thoughts are with David Ortiz, who is reportedly hospitalized after being shot in his hometown of Santo Domingo, Dominican Republic," the league's tweet read.

Ortiz retired after the 2016 season, and the Red Sox retired his number in 2017. He will be eligible for the National Baseball Hall of Fame at the end of 2021.