Forever 21, a staple in American malls, files for bankruptcy protection 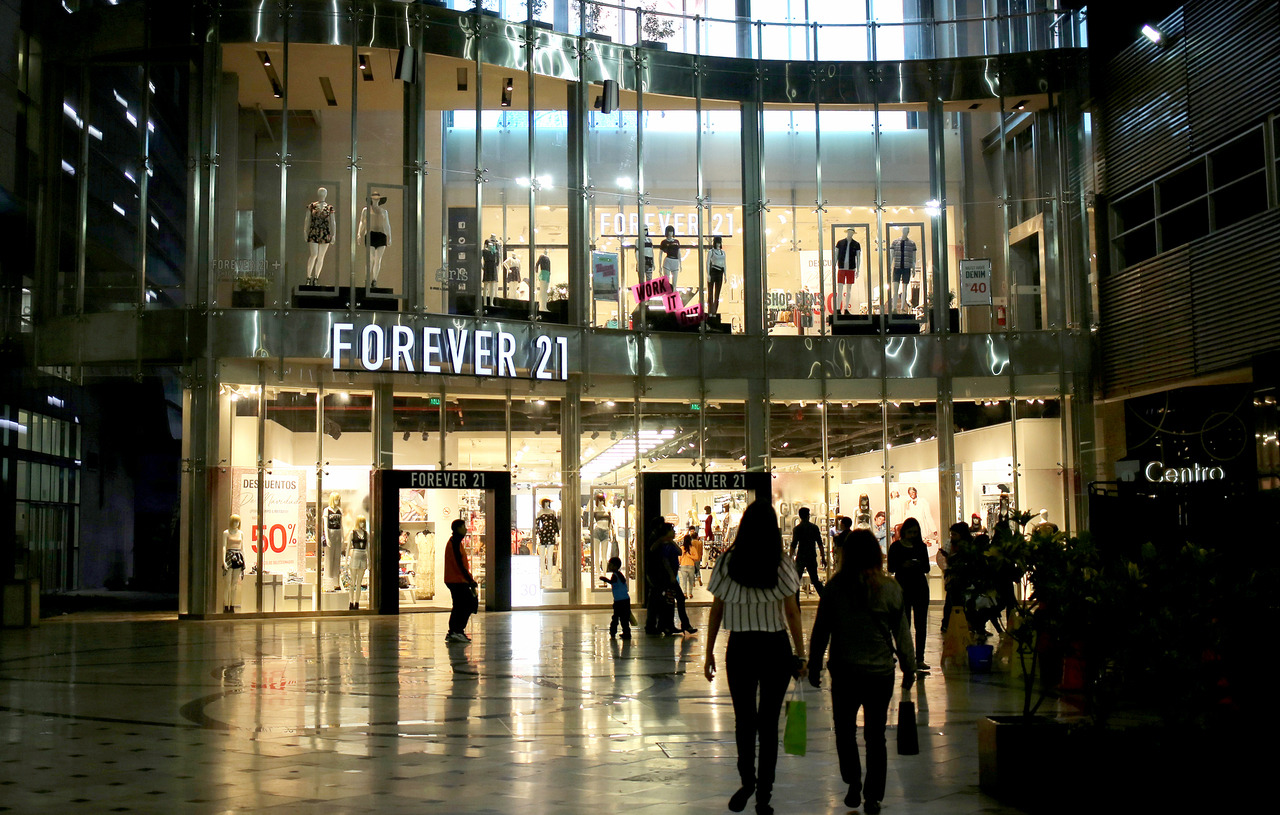 The company, which began with a single store in the Highland Park neighborhood of Los Angeles in 1984, filed for Chapter 11 protection, allowing it to try to reorganize its debts and remain in business. That's less drastic than a Chapter 7 filing, which would have required the company to sell off its assets to pay its creditors.

In documents filed in U.S. Bankruptcy Court in Wilmington, Delaware, Forever 21 Inc. said it had liabilities between $1 billion and $10 billion owed to more than 100,000 creditors. It reported assets in the same $1 billion-to-$10 billion range. 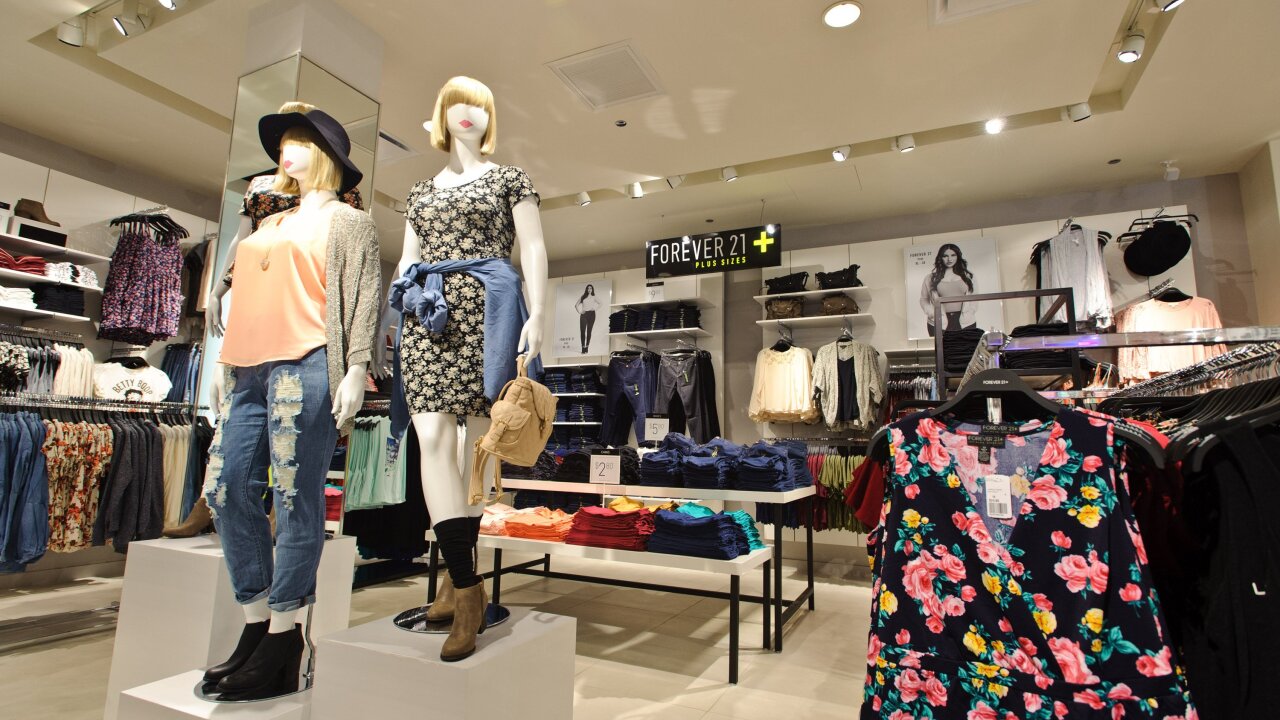 The company said in a letter to its customers that it had requested approval to close "a number of stores across the U.S." pending discussions with landlords. It didn't say how many of its more than 500 U.S. stores might close, but it sought to reassure customers that "you will not see any changes in our stores, gift cards will continue to be accepted, and our policies, including returns and exchanges, remain the same."

The New York Times reported that the company would end its operations in 40 countries, including Canada and Japan, and could close as many as 350 of its more than 800 stores worldwide.

"This was an important and necessary step to secure the future of our company, which will enable us to reorganize our business and reposition Forever 21," Executive Vice President Linda Chang said in a statement Sunday night.

Forever 21 is a nearly ubiquitous presence in American malls, which are struggling as shoppers increasingly take their business online. Dozens of large retailers have filed for bankruptcy protection in the last three years, including Sears, Gymboree, Claire's, Nine West and Payless Shoe Source.

In its statement, Forever 21 said it would use the bankruptcy proceedings "to right size its store base and return to basics that allowed the company to thrive and grow into the fast fashion leader."