For the first time in 54 years It's the Great Pumpkin, Charlie Brown' won't air on ABC 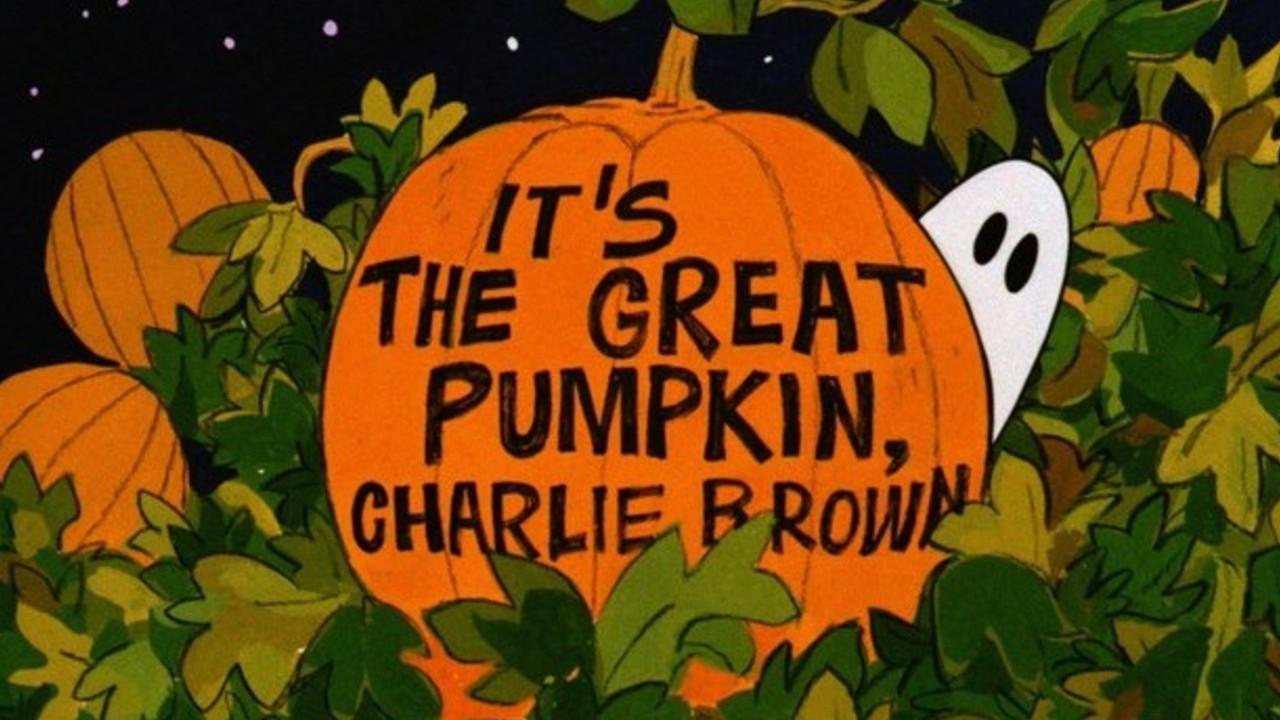 There are three things I've learned never to discuss with people: religion, politics and the Great Pumpkin.

Actually, that quote is from Linus, the philosopher of the Peanuts franchise, not me. But discuss this I must because I just got a metaphorical rock for Halloween that's related to the Charlie Brown animated cartoon specials.

It has been announced that the Peanuts TV specials that generations of Americans grew up with are moving to Apple TV+ as part of a new corporate deal.

Among other things, this means "It's the Great Pumpkin, Charlie Brown" began streaming Monday for the digital platform's subscribers. It will be streamed free Oct. 30-Nov. 1. 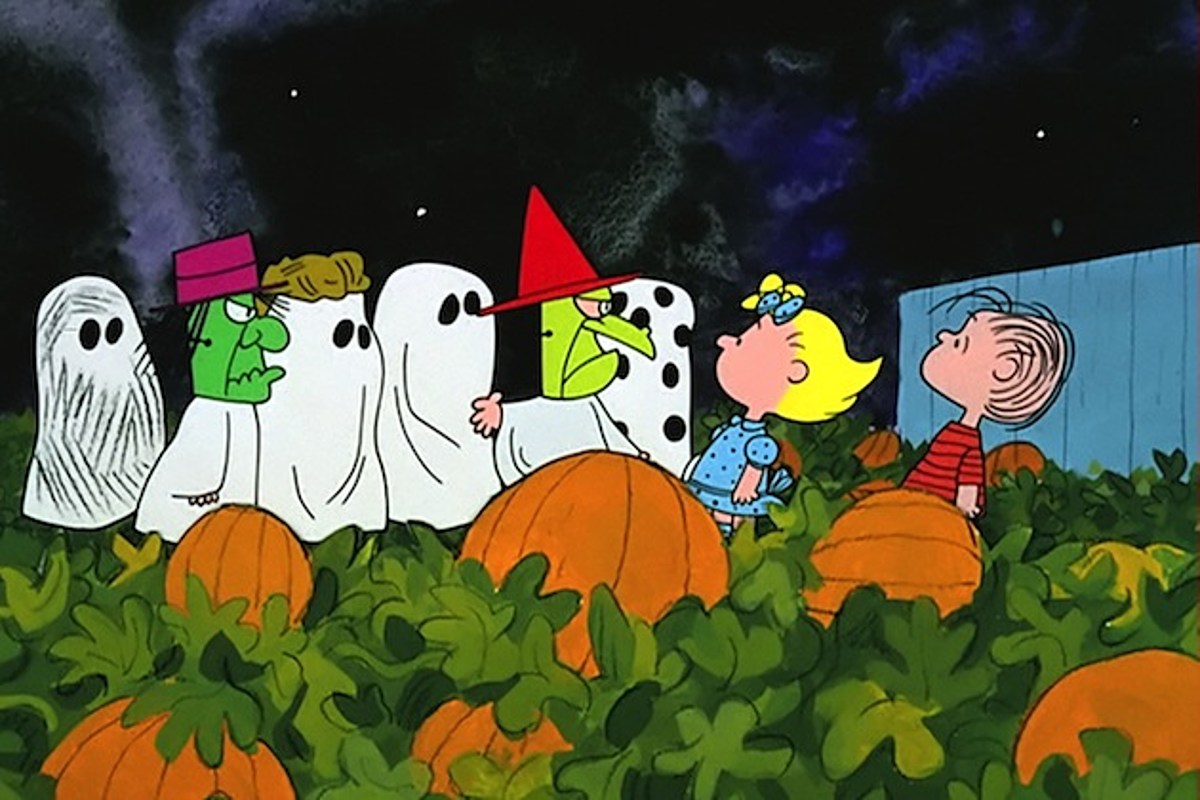 As Charlie himself would say: Rats!!!!! Will no social, political or cultural norms be preserved in 2020? Can no tradition go unscathed? Is nothing, not even the quest for a pumpkin patch sincere enough to draw the Great Pumpkin to its leafy environs, sacred?

"It’s the Great Pumpkin, Charlie Brown" premiered on CBS in 1966, then moved to ABC in 2001. That's more than a half-century of broadcasting the inherent Peanuts celebration of gentle humor and quirkiness that appeals to both kids and adults.

A rep for Apple TV+ confirmed to USA Today that the "Charlie Brown" holiday specials — including "A Charlie Brown Thanksgiving” and “A Charlie Brown Christmas” —  are now exclusive to the streaming site (where they'll be available to stream this year for free during brief windows).

But for devoted broadcast fans, this still means the end of the tradition of turning on the TV and watching Linus's futile quest to see the Great Pumpkin. 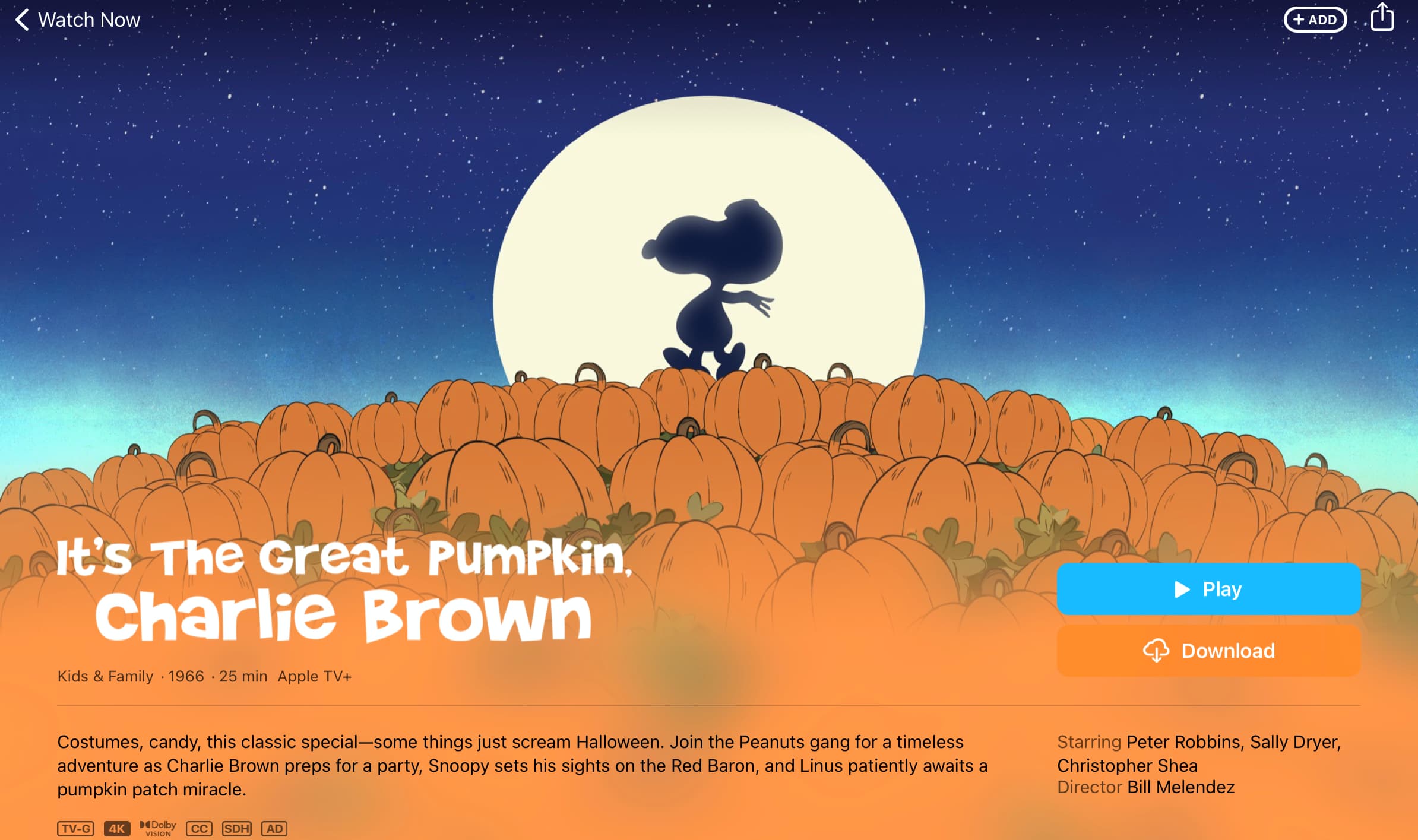 I know what you're saying. Big deal! It's streaming for free! What's your problem, Grandma?

Well, it's rather rude to assume my demographic, much like Donald Trump's estimate of Dr. Fauci's age, is 500 years old. And while the overwhelming majority of Americans have web access, the service is not universal yet. If you're older or economically challenged — or living in a pumpkin patch without good reception -— you still may be relying on TV for entertainment.

Ultimately, the shift to streaming the Great Pumpkin doesn't amount to a hill of roasted seeds in a year of pandemic and political strife. This Halloween, staying safe is the important thing and finding ways to have fun that don't violate the essential guidelines of wearing masks and maintaining social distancing.

Still, I'm bitter. Just add the "Great Pumpkin" TV night to the other traditions being chipped away by the internet -- like privacy and legitimate news sources. 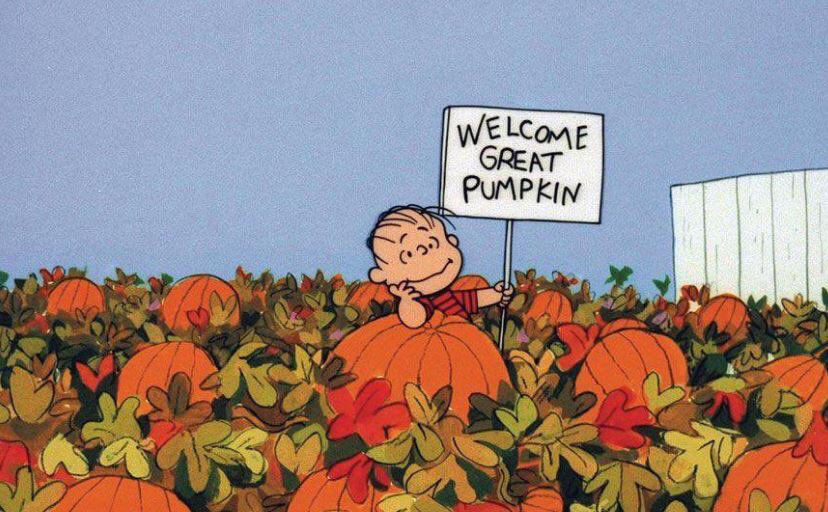 If ABC doesn't schedule the special, I may just sit in front of my TV set on Halloween night anyway and wait for the "Great Pumpkin" to air because my viewing habits are the most sincere. He's got to pick my TV. He's got to! I don't see how a viewer could be more sincere than me. Nothing but sincerity as far as my TV listings can see!!

Yeah, Linus said those words originally in the special, too. But if 2020 (and the work of Peanuts creator Charles M. Schulz) has taught us anything, it's that you've got to have faith.