The 93rd Oscars aren’t until February, but the Academy of Motion Picture Arts and Sciences is considering postponing the big night, according to multiple sources.

The sources, who spoke on the condition of anonymity, say definitive plans are far from being concrete at this juncture. The telecast is currently set for Feb. 28, 2021, on ABC.

“It’s likely they’ll be postponed,” one of the sources familiar with the matter told Variety. 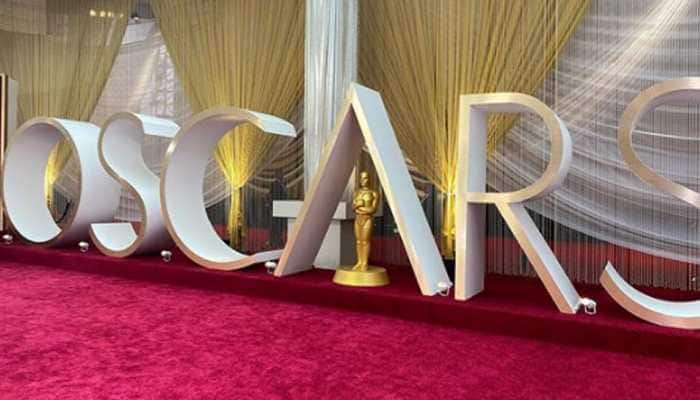 However, that person cautioned that the details, including potential new dates, have not been fully discussed or formally proposed yet. Another source says the date is currently unchanged at ABC.

When new temporary rule changes for Oscar eligibility were announced in April because of COVID-19, Academy president David Rubin told Variety it was too soon to know how the 2021 Oscar telecast could change in the wake of the pandemic.

“It’s impossible to know what the landscape will be,” he said. “We know we want to celebrate film but we do not know exactly what form it will take.” 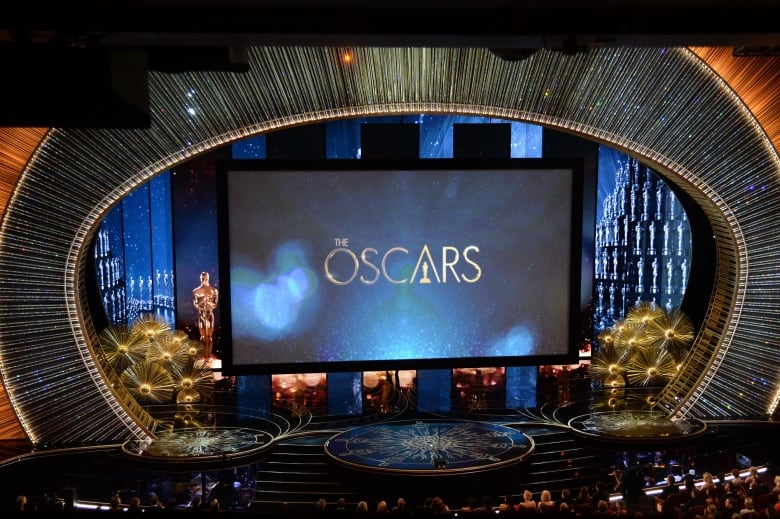 Under the usual rules, a film must have a seven-day theatrical release in Los Angeles County to qualify for Oscar eligibility. But for this year, films released digitally can qualify if the studio had originally planned a theatrical release. “I think everyone is sympathetic to the filmmakers’ plight and we’re here to support our members and the film community,” Rubin said. “It makes sense when we don’t really know what’s to come in terms of the availability of theatrical exhibition. … We need to make allowances for this year only and during this time when theaters are not open so great film work can be seen and celebrated.”

The new rule changes also include allowing Oscar-qualifying theatrical runs to take place in New York, Chicago, Miami, Atlanta and the Bay Area, instead of just in Los Angeles.

It’s unclear if postponing the Oscars will also mean that the Academy will allow films released after the year-end deadline to qualify for the 2021 Oscars.