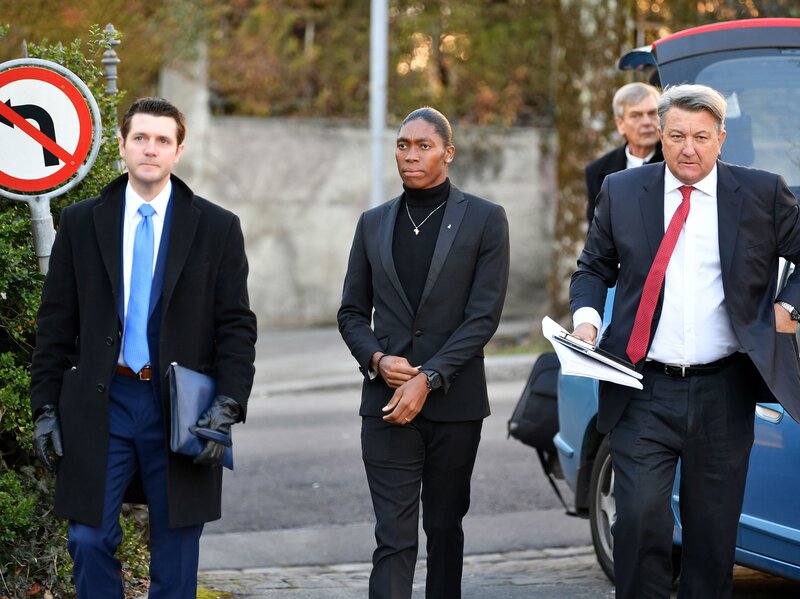 The Court of Arbitration for Sport’s panel of three judges gave a complex verdict and “dismissed both requests for arbitration” from Semenya and the governing body of track and field.

In a landmark judgment, the court said the IAAF’s proposed rules on athletes with “differences of sex development (DSD)” are discriminatory but should be applied.

The judges ruled 2-1 that “on the basis of the evidence submitted by the parties, such discrimination is a necessary, reasonable and proportionate means of achieving the IAAF’s aim of preserving the integrity of female athletics in the Restricted Events.”

Semenya, a two-time Olympic champion in the 800 meters, will now be forced to medicate to suppress her testosterone levels if she wants to defend her world title in September in Doha, Qatar. 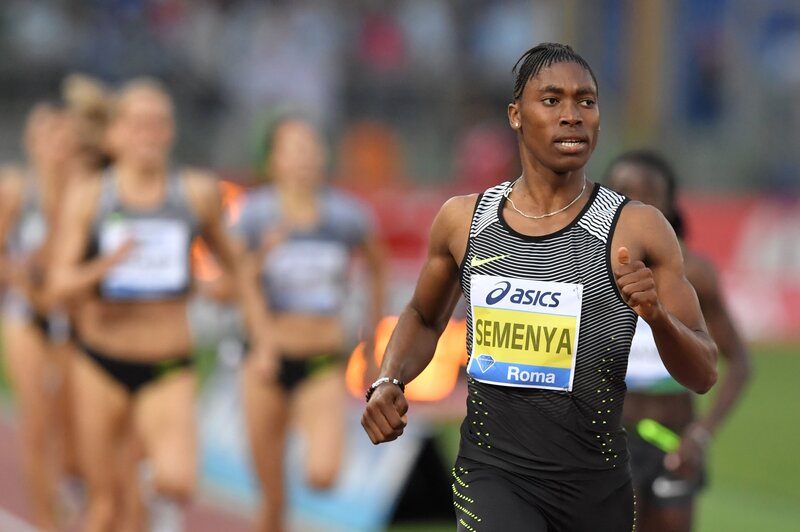 “I know that the IAAF’s regulations have always targeted me specifically,” the South African runner said in a statement released by her lawyers. “For a decade the IAAF has tried to slow me down, but this has actually made me stronger. The decision of the CAS will not hold me back. I will once again rise above and continue to inspire young women and athletes in South Africa and around the world.”

The 28-year-old Semenya also posted a statement on her Twitter account shortly after the verdict was announced, saying “Sometimes it’s better to react with no reaction.”