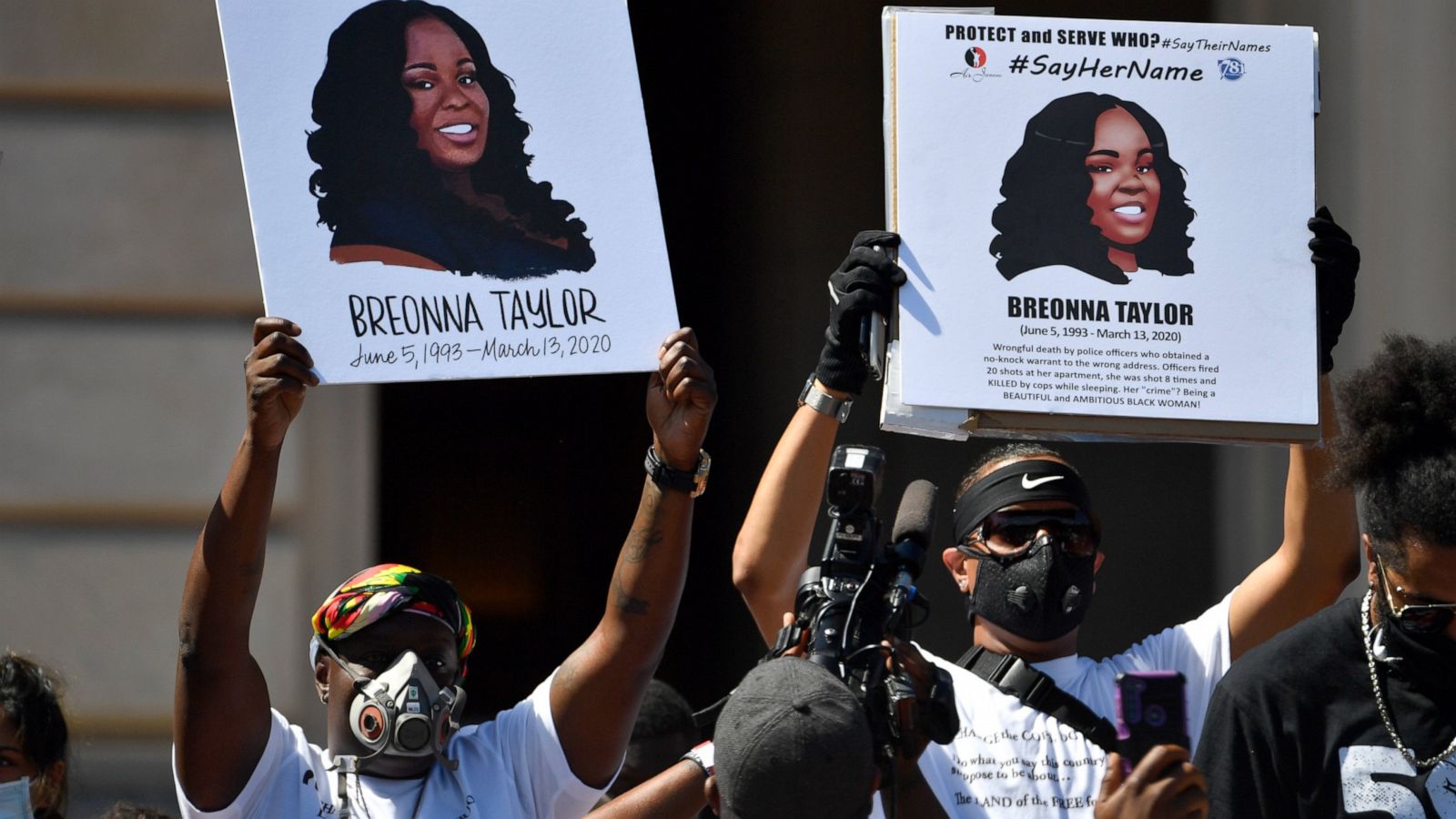 A grand jury decision to indict one officer involved in the killing of Breonna Taylor doesn't close out all investigations.

The FBI opened its investigation into Taylor's fatal shooting in May, saying it would "collect all available facts and evidence and will ensure that the investigation is conducted in a fair, thorough and impartial manner."

"FBI Louisville continues its federal investigation into all aspects of the death of Breonna Taylor," spokesman Tim Beam said in an email. "This work will continue beyond the state charges announced today."

Attorney General Daniel Cameron, whose office handled the state investigation, said on Wednesday that federal law enforcement is looking at how the police department obtained the search warrant for Taylor's apartment. 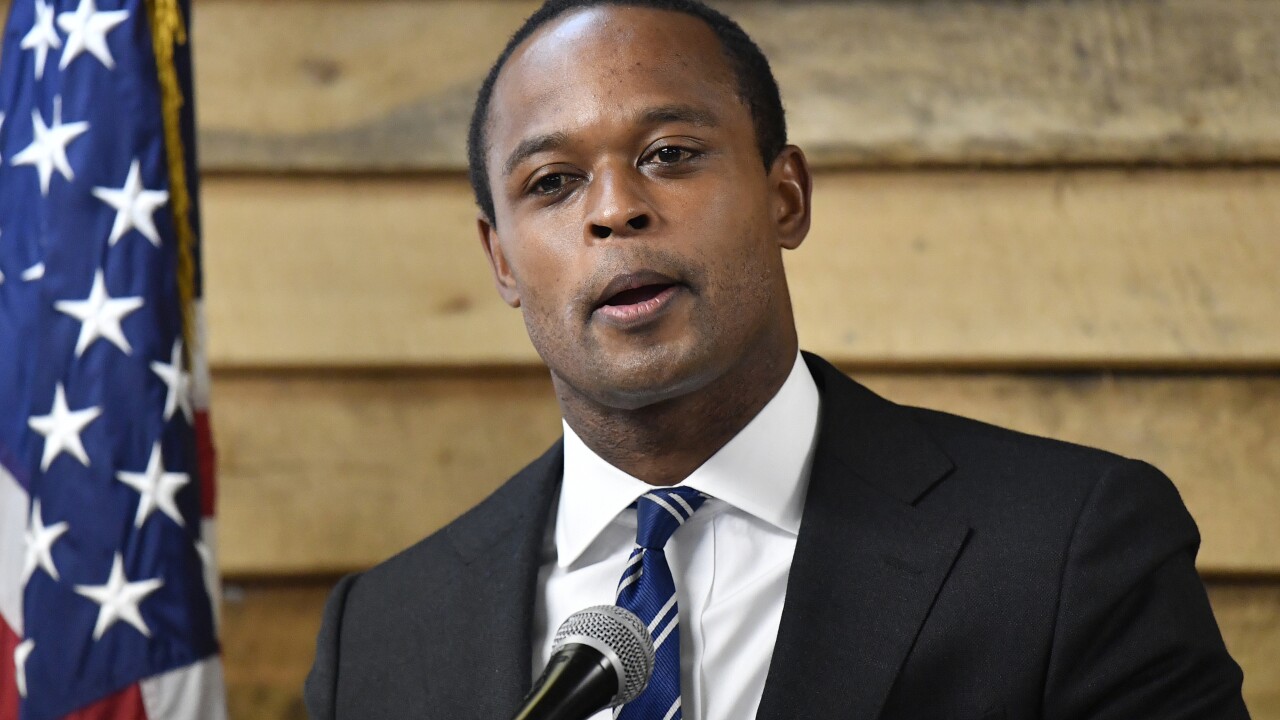 The FBI and U.S. Attorney's Office received findings from the investigation conducted by the Louisville Police Department's Public Integrity Unit.

In June, FBI officials were at Taylor's apartment to execute a search warrant. At the time, Beam said the FBI will investigate "all aspects" of Taylor's death, including interviewing witnesses who have and haven't already spoken to LMPD.

They also are examining all physical and video evidence to better understand what transpired, he said. 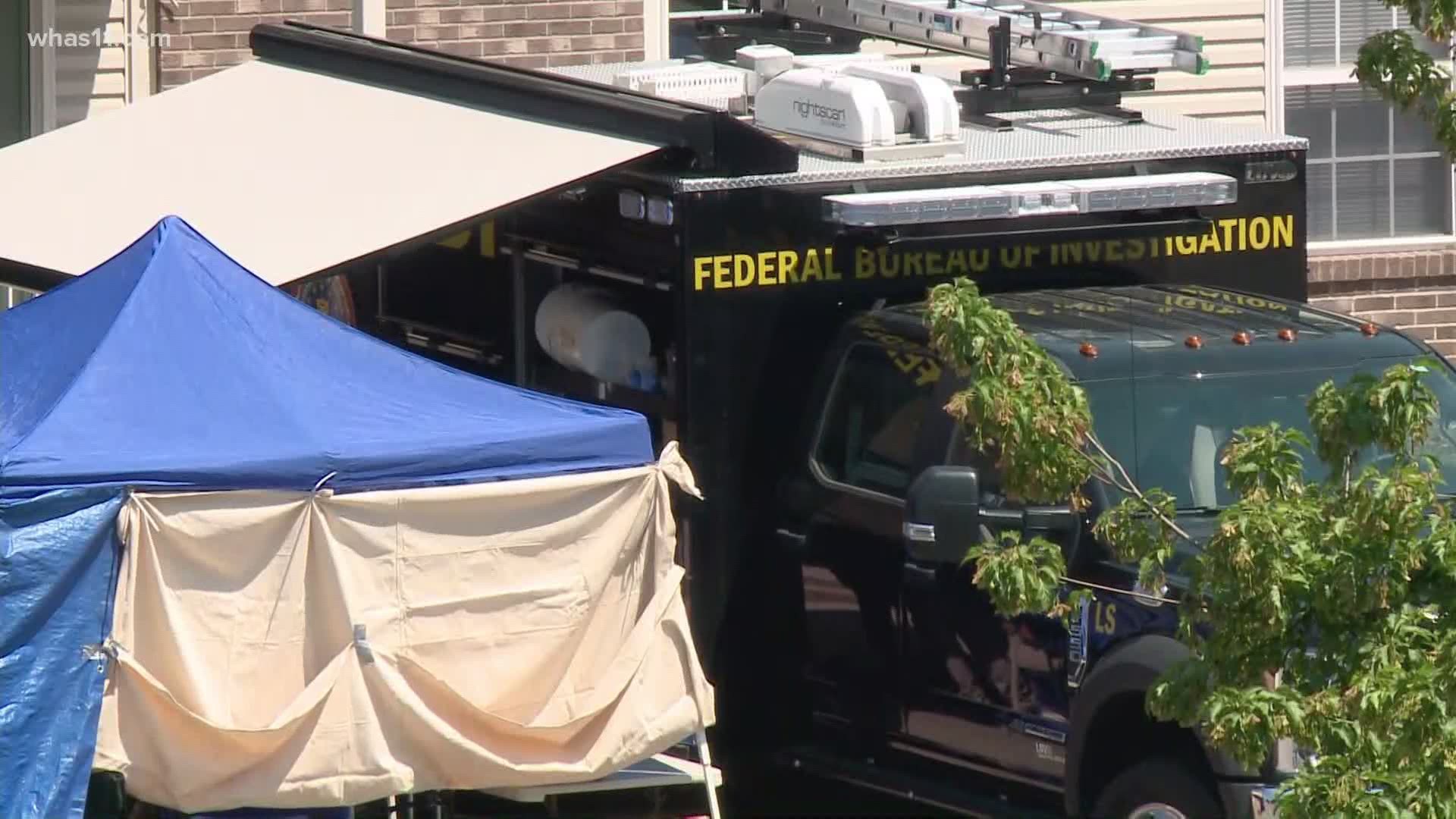 The FBI's Civil Rights Division, based in Washington, D.C., is working with the Louisville Field Office on the investigation.

The Civil Rights Division can charge individuals under nine Title 18 civil rights statutes, including deprivation of rights under the color of law. Those violations include excessive force, false arrest, obstruction of justice or deprivation of medical care.

Court records show that on March 12, Louisville police obtained a warrant with a no-knock provision for Taylor's apartment, though police and prosecutors have said the officers knocked and announced themselves before battering in the door.

The steps police took to secure that search warrant, part of a broader narcotics investigation, have been questioned by attorneys for Taylor's family.

Because the Fourth Amendment of the U.S. Constitution guarantees the right against unreasonable searches or seizures, the warrant process in the Taylor case could be part of the FBI review.

In August, the FBI Louisville Field Office said ballistic evidence, along with a shooting reconstruction from Taylor's apartment, was being tested and analyzed at the FBI Laboratory in Quantico, Virginia.

Days after the FBI announced its investigation in May, U.S. Sen. Kamala Harris of California, who is now the Democratic nominee for vice president, and U.S. Rep. Lucy McBath of Georgia, both Democrats, called for a broader federal investigation of LMPD.

In a letter to the U.S. Department of Justice, they asked for an investigation looking for any "pattern or practice of constitutional violations at the Louisville Police Department."

At the time, a spokeswoman for Harris said in a statement that "it seems unlikely that there will be a pattern and practice investigation into the Louisville Police Department." These investigations look at serious and persistent misconduct issues within a police department, which could include excessive force, biased policing or other unconstitutional practices.

The U.S. Department of Justice has done similar investigations in places such as Baltimore, New Orleans and Ferguson, Missouri.