Fans are in awe after the Season 1 finale of Watchmen 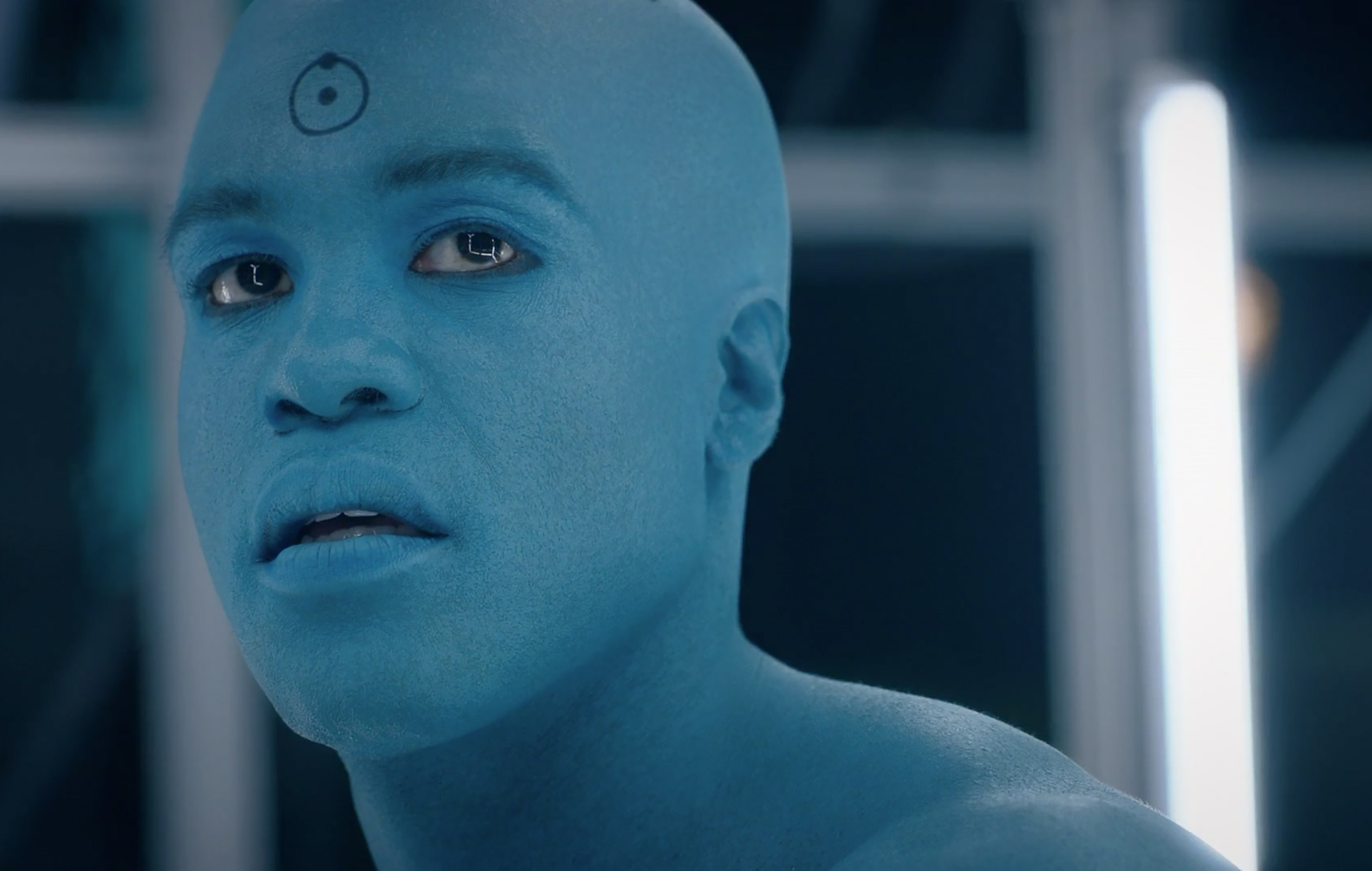 HBO’s Season 1 finale of Watchmen definitely closed a circle that had kept fans guessing about a couple of key character connections through most of the show’s first eight episodes. But even as it showed just how tightly woven Angela’s ties are to both her past and her present, it also left open a huge world of possibility for what could come next, if HBO gives the green light for a second season.

In the wake of the finale’s biggest moment (no spoilers until after the jump!), Watchmen fans lit up social media with their shell-shocked reactions, as well as their guesses at where it all leaves Angela Abar (Regina King) as HBO leaves the door open for a possible Season 2.

** SPOILER WARNING: There are big revelations about the Season 1 finale of Watchmen below! Definitely steer clear until you’re caught up on the series. **

Only two episodes into fans' discovery that Angela's been married to Doctor Manhattan (Yahya Abdul-Mateen II) all along, both she and the blue man himself — aka Cal — get, well, a jolt. It’s a tragic and seismic moment, one that appears to destroy Doctor Manhattan and leave Angela to face her future as a widow. But in a moment of epiphany at the episode’s very end, it also leaves her with an unexpected parting gift — one that has fans chattering about what it could all mean as we wait for what's next.

You know what they say: Sometimes you’ve gotta break a few eggs — and the finale’s big surprises definitely left fans broken. Check out some of the Twitter reactions below:

Poor Angela. Every person she has ever loved has died right in front of her eyes. #Watchmen #watchmayne

"Because I don't want to be alone, when I die." -Dr. Manhattan to Angela.

This is breaking my heart. #Watchmen #WatchmenHBO

Damn, that parallel w/ her parents’ death was wild #Watchmen

Making a black woman whose experienced incalculable trauma and yet still sees the value of justice the most powerful being alive. Damon Lindelof is a goddamned genius. #Watchmen

Everyone going to the dairy section of their local grocery stores tomorrow like... #Watchmen pic.twitter.com/ICtNRdXMa5

That #Watchmen season finale was a RIDE pic.twitter.com/raXmUKuOPt

Bravo to anyone and everyone who had a hand in creating this masterpiece. Y'ALL DID THAT!!! 🙌🏾 #WatchmenHBO #Watchmen pic.twitter.com/uShrc96opL

So far, HBO hasn’t announced whether, or when, Watchmen might be back for a second season, and series creator Damon Lindelof hasn’t emphatically teased that a Season 2 is assured.

“If I was going to do another season of Watchmen, I would need to have a really cool idea and a justification for doing it,” Lindelof told Entertainment Weekly. “I don’t have either of those things right now. It doesn’t mean that they won’t come at some future point. I just finished the show four weeks ago. My antenna is up, but it’s like only getting static. I can’t say that there will definitely not be a second season and I can’t say there definitely will be. That’s kind of where my head’s at.”

At least if Lindelof does decide to take a pause from exploring more of the mythology established by the iconic comics saga, it sounds like it’ll be an artistic decision and not necessarily a ratings-based one — which is probably what fans who've been awed by Season 1's story would prefer. And meanwhile, we've got all the time in the world to go back through the first nine episodes to spot all those killer Easter eggs we probably missed.