Famed Restaurateur And Lifestyle Guru B. Smith Dies At 70 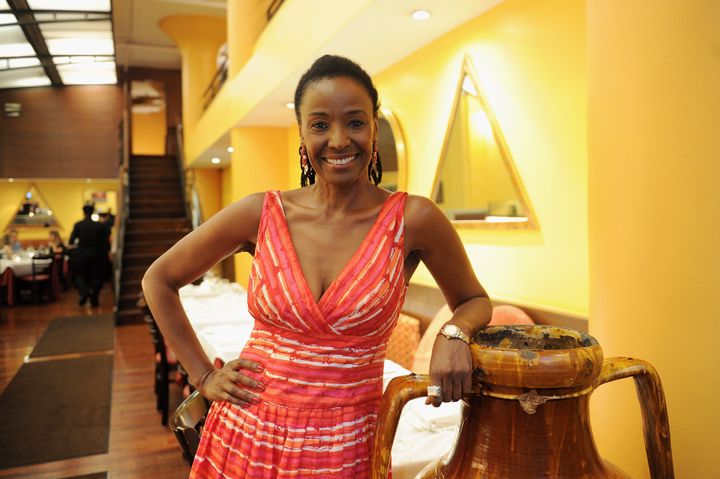 Restaurateur and lifestyle guru B. Smith has died at age 70, her husband Dan Gasby announced Sunday.

“B. died peacefully Saturday, February 22, 2020, at 10:50 pm, of Early-Onset Alzheimer’s Disease in our home in Long Island, New York,” Gasby wrote in a Facebook post.

“Heaven is shining even brighter now that it is graced with B.’s dazzling and unforgettable smile,” he added.

Smith, whose full name was Barbara Elaine Smith, began her career as a model in the 1960s. She parlayed her success and later became a restaurateur, opening her first B. Smith restaurant in New York City in 1986.

She went on to open more restaurants in New York City and Washington, D.C., and was widely viewed as a lifestyle maven. In 1997, she began airing a nationally syndicated talk show called “B. Smith With Style.”

In 2014, at age 64, Smith revealed she had been diagnosed with early-onset Alzheimer’s disease.

“I’m going to do my best to make it work out for me, and for as many people that I can possibly help, too,” she said at the time. 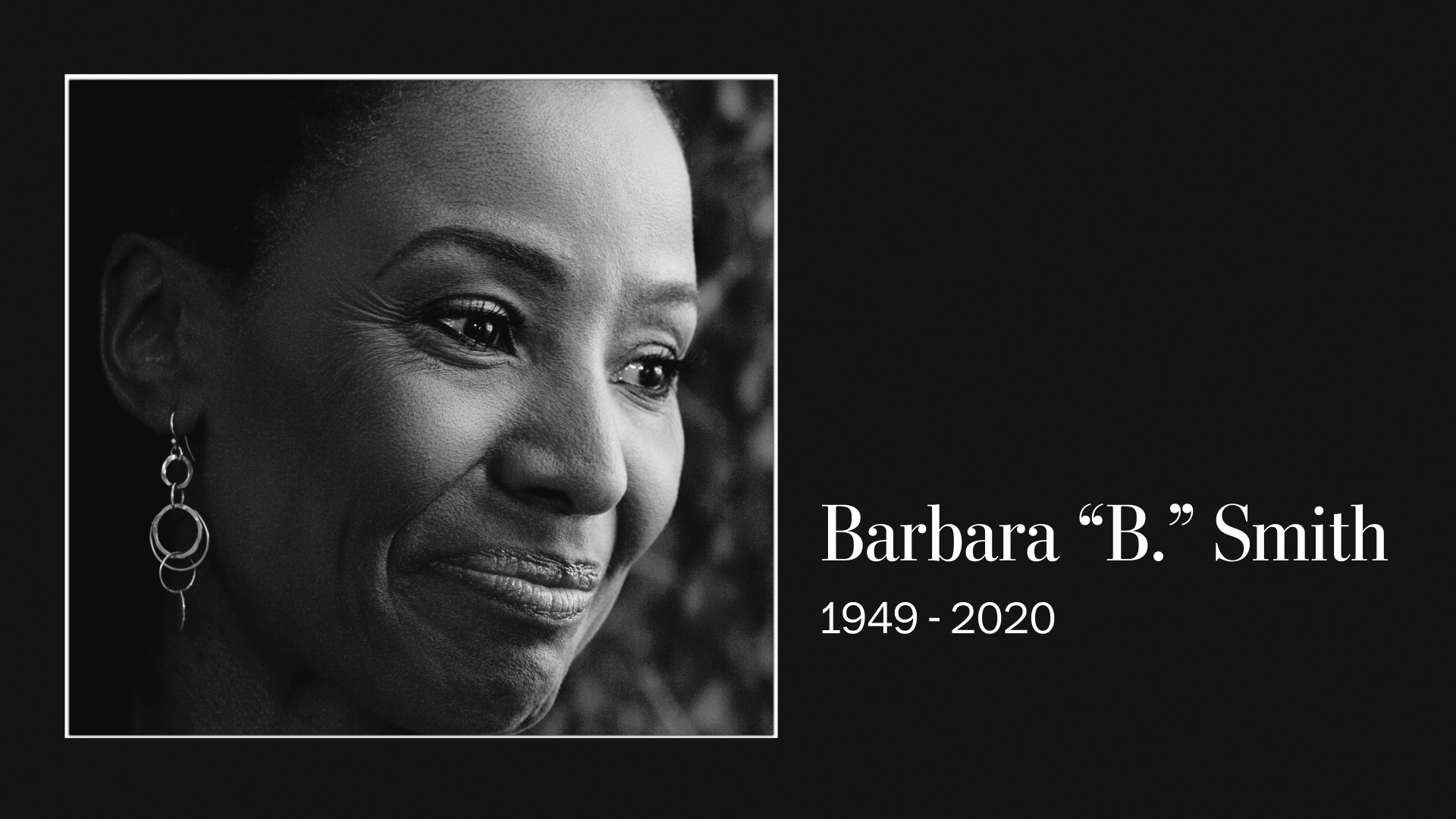 Smith wrote numerous books, including the cookbooks “B. Smith’s Entertaining and Cooking for Friends” and “B. Smith’s Rituals and Celebrations.” Some of her experience with Alzheimer’s is documented in a book she co-wrote with her husband called “Before I Forget.”