Everything You Need To Know About Rihanna's Latest Muse, The Grandassa Models 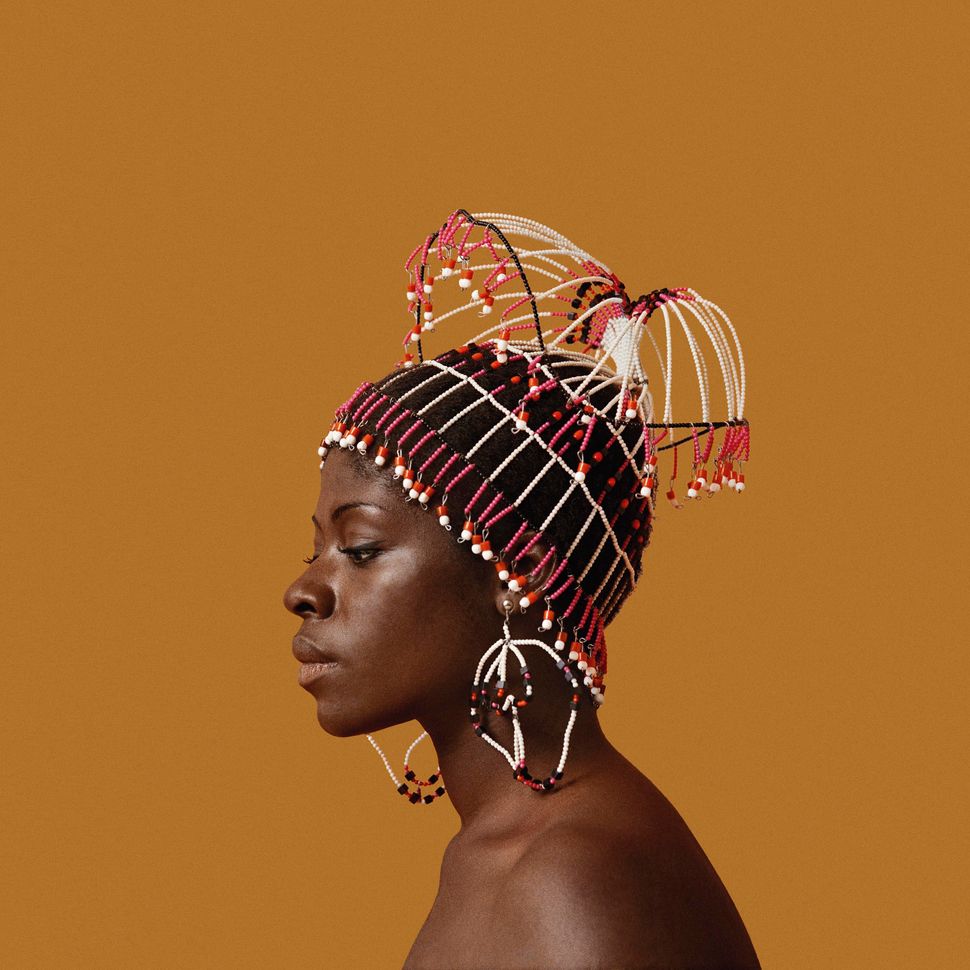 Through her partnership with luxury brand LVMH Moet Hennessy–Louis Vuitton SE, Rihanna has become the first Black woman to run a major fashion house. While making her own mark, she has also leaned upon the creative history of her ancestors, drawing inspiration for visual branding from the photos and fashions of the Grandassa modelsand the “Black Is Beautiful” movement of the 1950s and ’60s.

“When I was coming up with the concept for this release, we were just digging and digging and we came up with these images ― they made me feel they were relevant to what we are doing right now,” Rihanna told Vogue. “We want people to see the parallels between what was then and what this is now, in a modern way.”

While many may know the phrase “Black Is Beautiful,” some may not be as familiar with the Grandassa models, who helped promote the slogan and the movement that was co-founded by photographer and activist Kwame Brathwaite during the civil rights era. 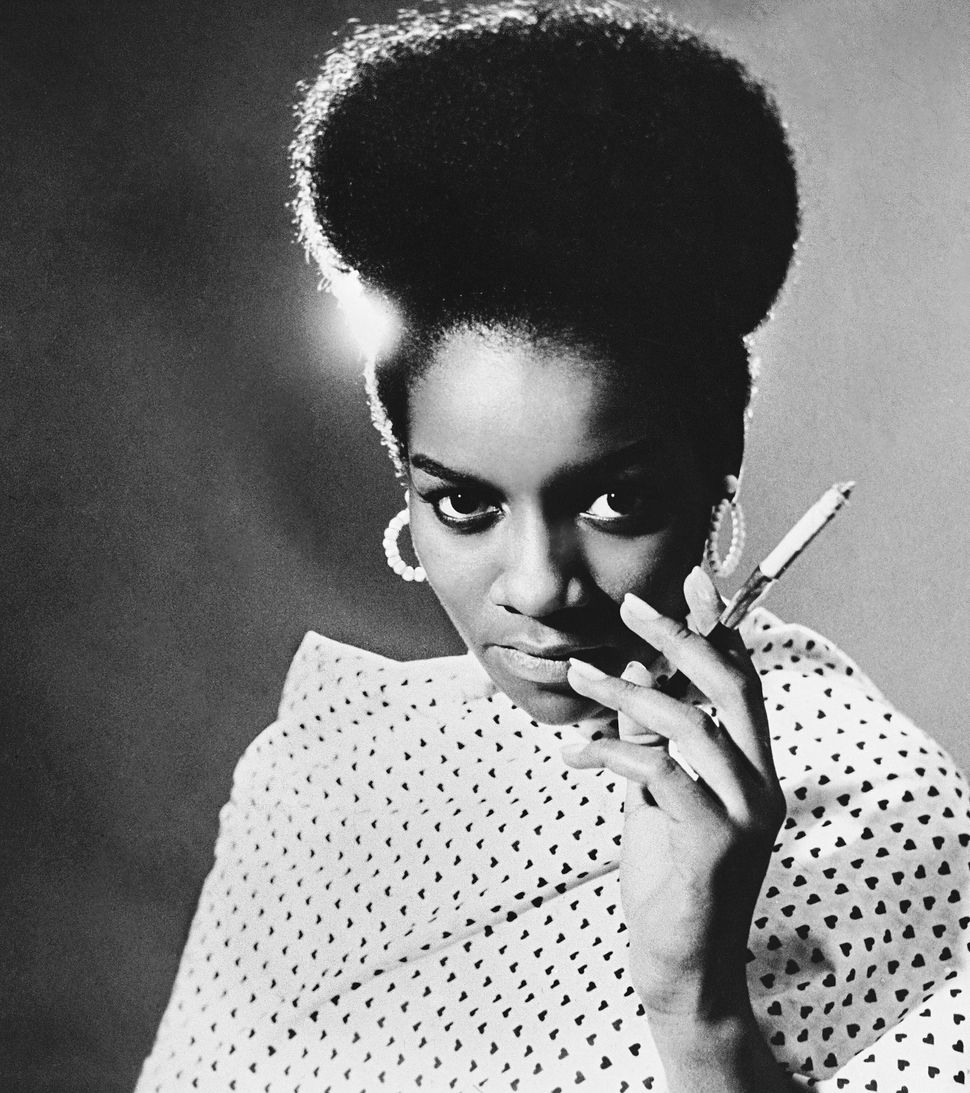 In an effort to help Black women feel proud of their hair, their style and their blackness, Brathwaite shot a photo series of Black women with afro hair, deep brown skin, full lips and Afro-centric fashions in front of brightly colored backdrops. The women he photographed became known as the Grandassa models, taken from the term “Grandassaland,” which Black nationalist Carlos Cooks used to refer to the continent of Africa.

Brathwaite, like Rihanna, hails from Barbados (and shares a surname with the singer’s maternal family). Rihanna used the debut of her collection, called Release 5-19, to pay homage to her fellow Bajan American, even as he paid homage to the unique beauty and style of Black women in his photos. Together, the past and present merge to usher in a celebration of Black beauty through fashion and photography.

Brathwaite’s work with the Grandassa models and his career portraying Black beauty is chronicled in the monograph “Kwame Brathwaite: Black Is Beautiful,” published by Aperture. His photos of the models can also be seen on the homepage of the Fenty brand website in juxtaposition with current images of models rocking Rihanna’s latest fashions.

Through her new Fenty clothing line, Rihanna is keeping the “Black Is Beautiful” movement alive today, reminding everyone who wears one of her inaugural designs of the natural beauty and strength in black culture. As the website says, “Fenty establishes a dialogue between the past and present while championing diversity, femininity, and the power of black women and men.”

Take a look at more of Brathwaite’s photos below: 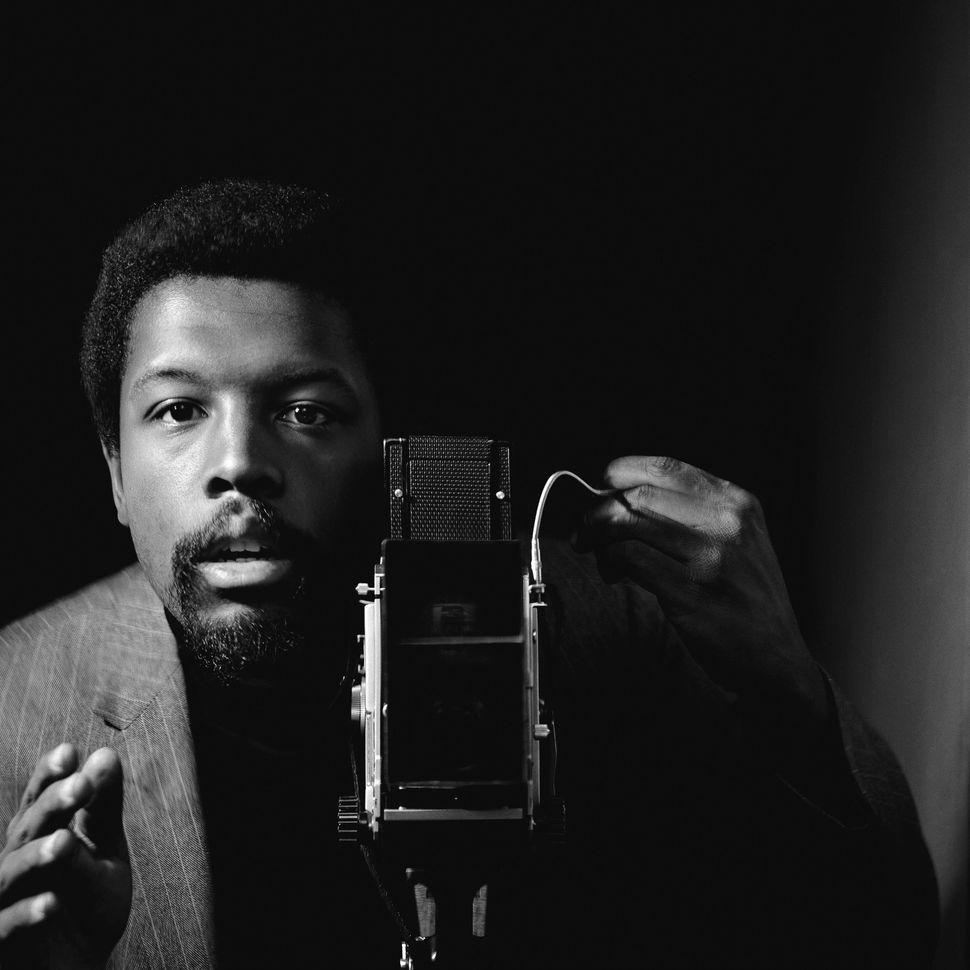