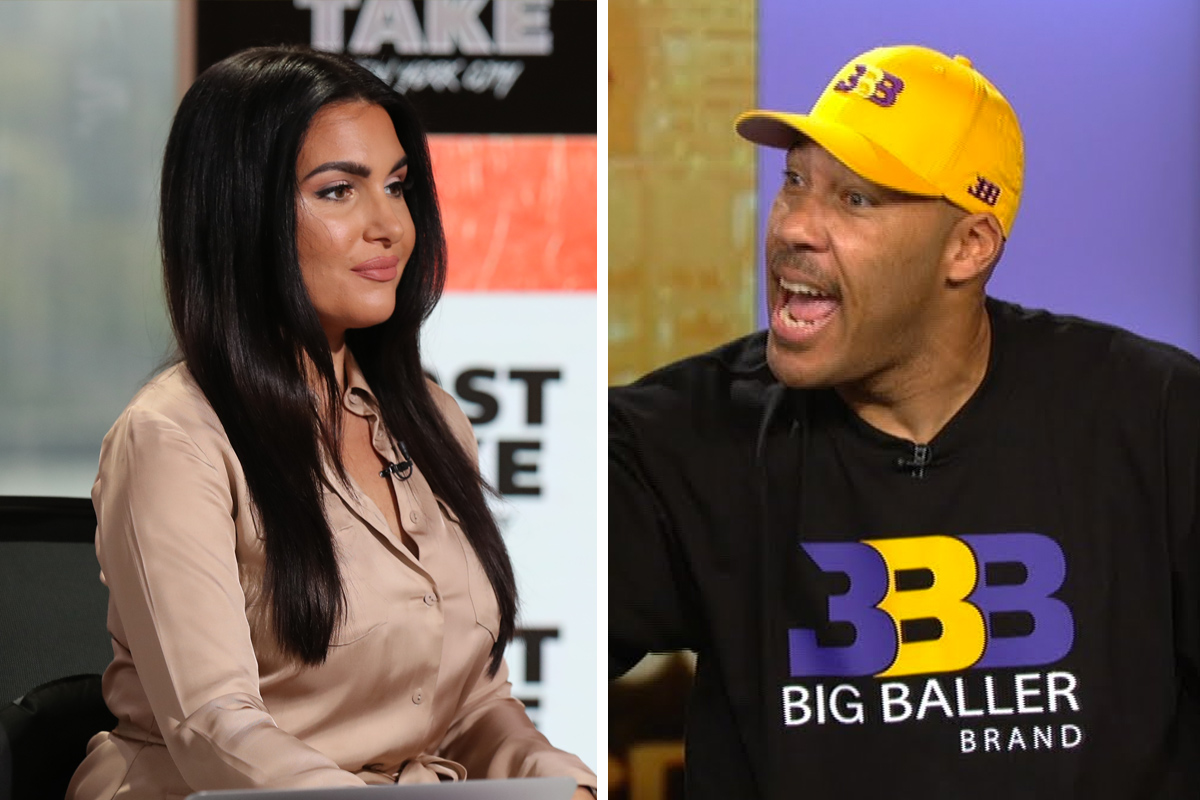 LaVar Ball’s latest inappropriate comment could keep him off ESPN for good.

“We have no plans moving forward,” an ESPN spokesperson told Fox News when asked if Ball would be allowed to appear on the network after he made news with an on-air comment to “First Take” host Molly Qerim Rose on Monday that was widely criticized.

When talking about his son, Lonzo Ball, who was part of the trade deal that brought Anthony Davis from the New Orleans Pelicans to the Los Angeles Lakers, the outspoken Ball went off on a tangent. 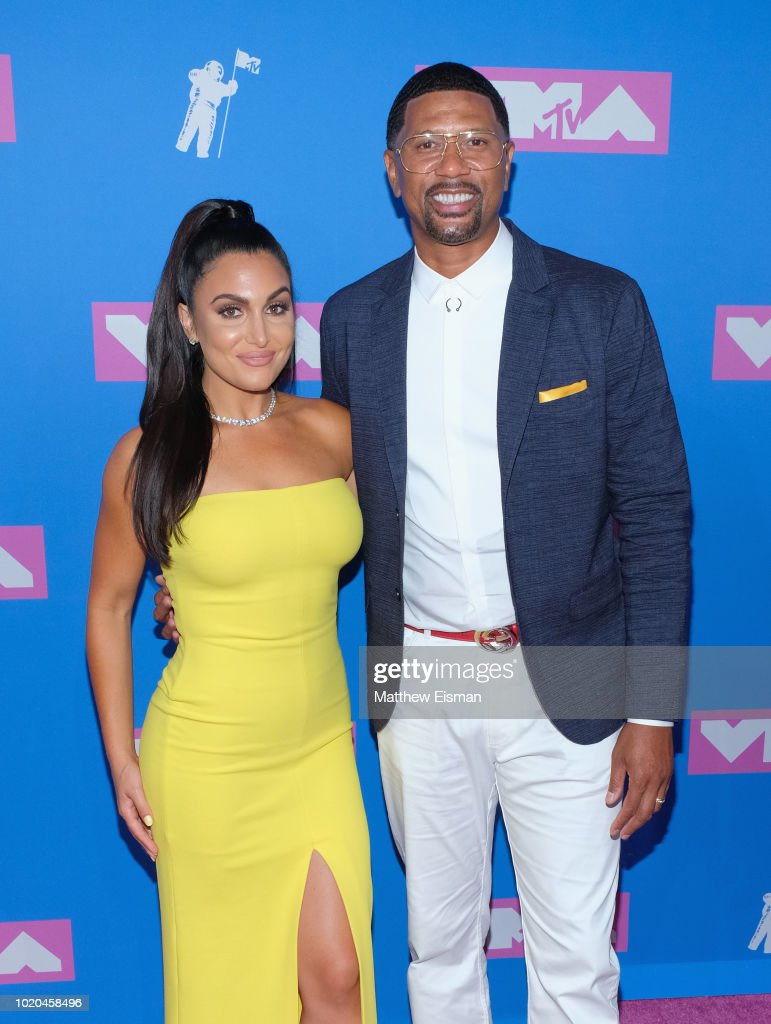 Qerim Rose -- the wife of NBA star-turned-ESPN analyst Jalen Rose – tried to get the show back on the track, saying “LaVar, can I switch gears with you because I have a question here.”

“You can switch gears with me anytime,” Ball responded during the live interview, prompting outcry on social media.

At the end of the show, Qerim supposedly alluded to the comments made by Ball, saying “If anyone’s calling HR today, it’s me.” Multiple high-profile ESPN personalities have condemned Ball’s controversial comment, with some openly pointing out that it might be time to stop putting him on television.

ESPN initially issued a statement calling Ball’s comment “completely inappropriate” and that the network “made him aware of that.” He is not officially banned from the network and it remains to be seen if he will eventually return.

Qerim Rose was broadly praised for handling the situation with grace and she has publically praised ESPN executives for supporting her. Meanwhile, Ball has downplayed the situation.

“[LaVar] was asked if he wanted to switch gears, in his mind switching gears was 'changing the subject anytime' and he said, 'yes, you can switch gears with me anytime.' At NO time was that intended or meant to be sexual in nature,” Ball said in a statement, TMZreported.

The polarizing Ball has gotten himself in trouble with comments to female media members in the past and famously told Fox Sports reporter Kristine Leahy to “stay in your lane” when she asked about sales of his son’s signature sneaker back in 2017.