End of an Era: Tom Joyner Drops the Mic After 25 years on the Radio 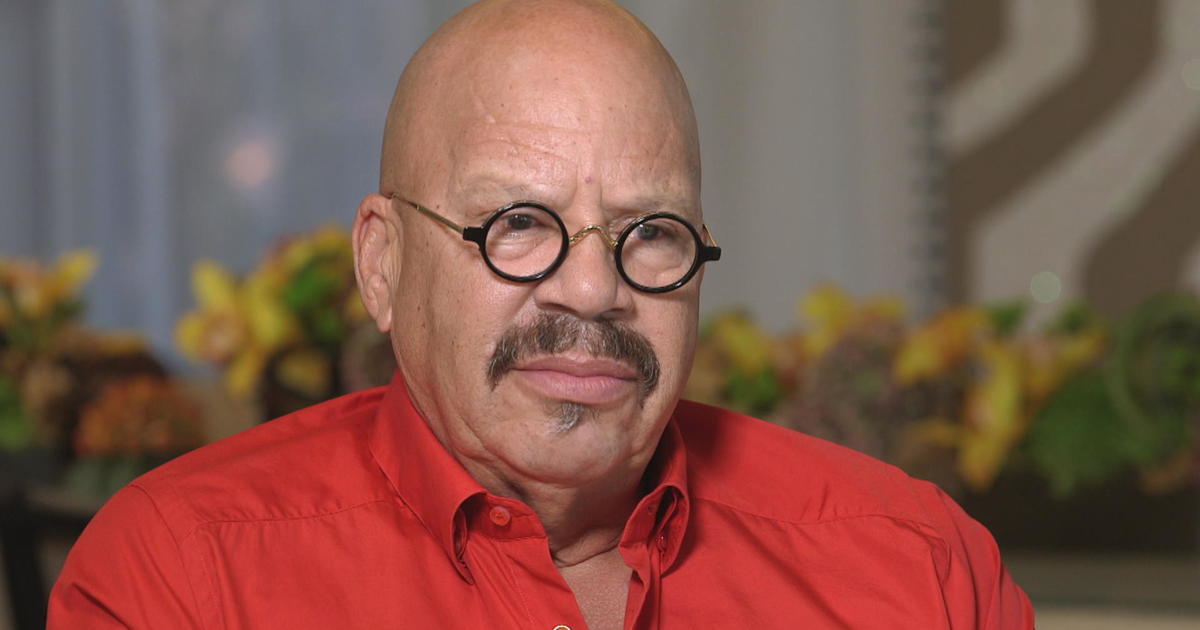 Radio giant Tom Joyner is signing off Friday after a legendary career. The 70-year-old is the host of America's No. 1 syndicated urban morning show, "The Tom Joyner Morning Show," which airs in more than 105 markets nationwide and reaches nearly eight million listeners.

"Our thing has always been to empower people. But to empower, we have to first entertain," Joyner told CBS News correspondent Jericka Duncan. "If I've got you laughing, I've got you listening."

Entertainment and empowerment have paid off. At his peak, Joyner said he was pulling in $14 million a year.

"If you had been offered more money, would you have stayed longer?" Duncan asked.

"Heck yeah. Shoot, I – my goal was to die on the radio. Have my funeral on the radio," Joyner said with a laugh. 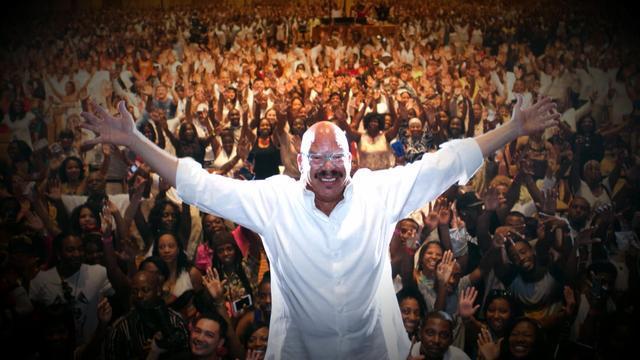 His nationally syndicated radio show hit the airwaves in 1994 with a certain audience in mind.

"We do a show for African Americans. That's what we do," he told "60 Minutes" correspondent Lesley Stahl in 2000.

"1996, the election, I've heard you were responsible for registering a quarter of a million black voters," Stahl said. 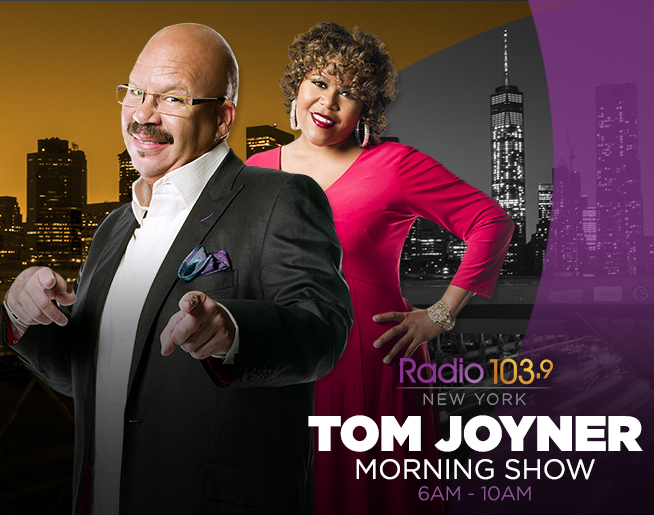 "I've been given that credit," Joyner said.

"Politicians, they call you? They want to come on?" Stahl asked.

"Yeah. They think if that they want to reach African-Americans that vote, then they can come to this show," Joyner said. 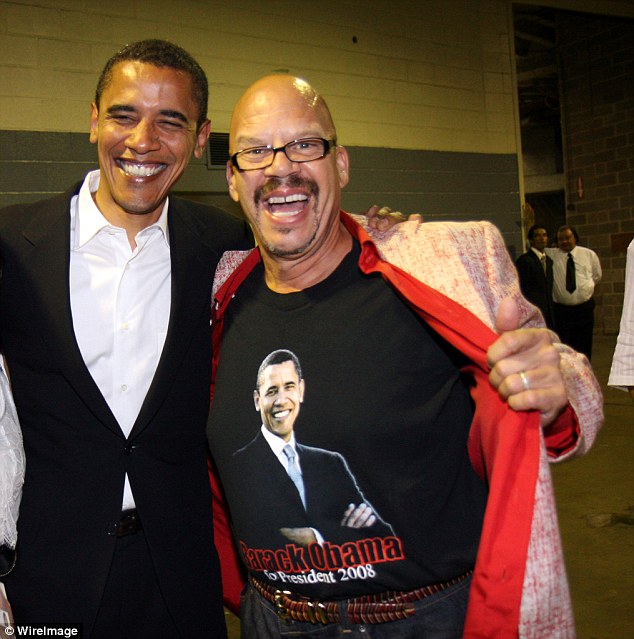 He sighed when we asked him how his message from 2000 resonates today as we prepare for the 2020 presidential election. "It was different then," Joyner said. "I think we're more woke then than now," Joyner said.

Joyner said "super-serving" the African-American community has been the secret to his success.

Joyner was born and raised in Tuskegee, Alabama, one of many cities that helped shape the civil rights movement.

"I was a fat kid and they served great food at civil rights marches," Joyner said. "Oh my god, the chicken was good. So I'm out there protesting the fact our radio station in this all-black town didn't play any black music. And this guy who owned the radio station, which was inside a Ford dealership, came out and said, 'I don't need this. I'm trying to really sell some cars.' Tell you what, it's a sun up, sun down station, every Saturday, I'll let one of you play all the Aretha and The Temptations that you want."

That's how it started, he said.

By the mid 1980s, Joyner earned the nickname "fly jock" because he was offered two jobs and took both: flying between Dallas where he did a morning show and Chicago where he was on air in the afternoons. Asked how he did that for eight years, Joyner responded with a laugh, "Greed."

Celebrities including Oprah Winfrey have been calling in to congratulate Joyner on his retirement. 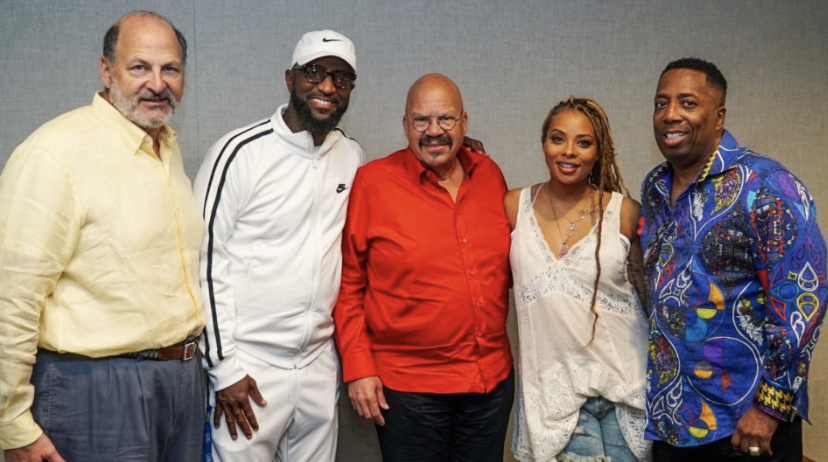 Sybil Wilkes co-hosts the show with Joyner from Dallas.

"The Tom Joyner Morning Show has been a lifeline for a lot of people who are going through their day-to-day. But it has empowered them. It's entertained," Wilkes said.