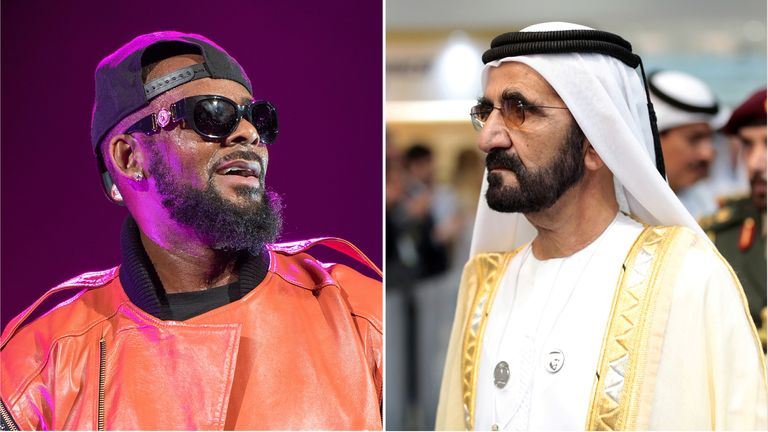 The Dubai government issued a statement Sunday denying that R. Kelly had booked concerts in the United Arab Emirates city, as his legal team claimed.

“Authorities in Dubai have not received any request for a performance by singer R. Kelly nor are there any venues that have been booked,” the government’s Dubai Media Office said, adding that Kelly “has not been invited by the Dubai royal family for a performance.”

The rare statement from the Dubai Media Office comes days after Kelly’s lawyers filed a motion seeking permission for the financially troubled singer to travel to Dubai via private jet to perform concerts and meet the sheikdom, the Associated Press reports; as part of Kelly’s $1 million bail agreement, he turned over his passport.

“Mr. Kelly has a job that requires he be allowed to travel,” the filing said. “He cannot work, and consequently cannot making a living if he is confined to Illinois, or even the United States.”

Following the Dubai government’s denial, Kelly’s lawyer Steve Greenberg clarified the specifics of the filing and reasserted that Kelly had plans to perform in Dubai. 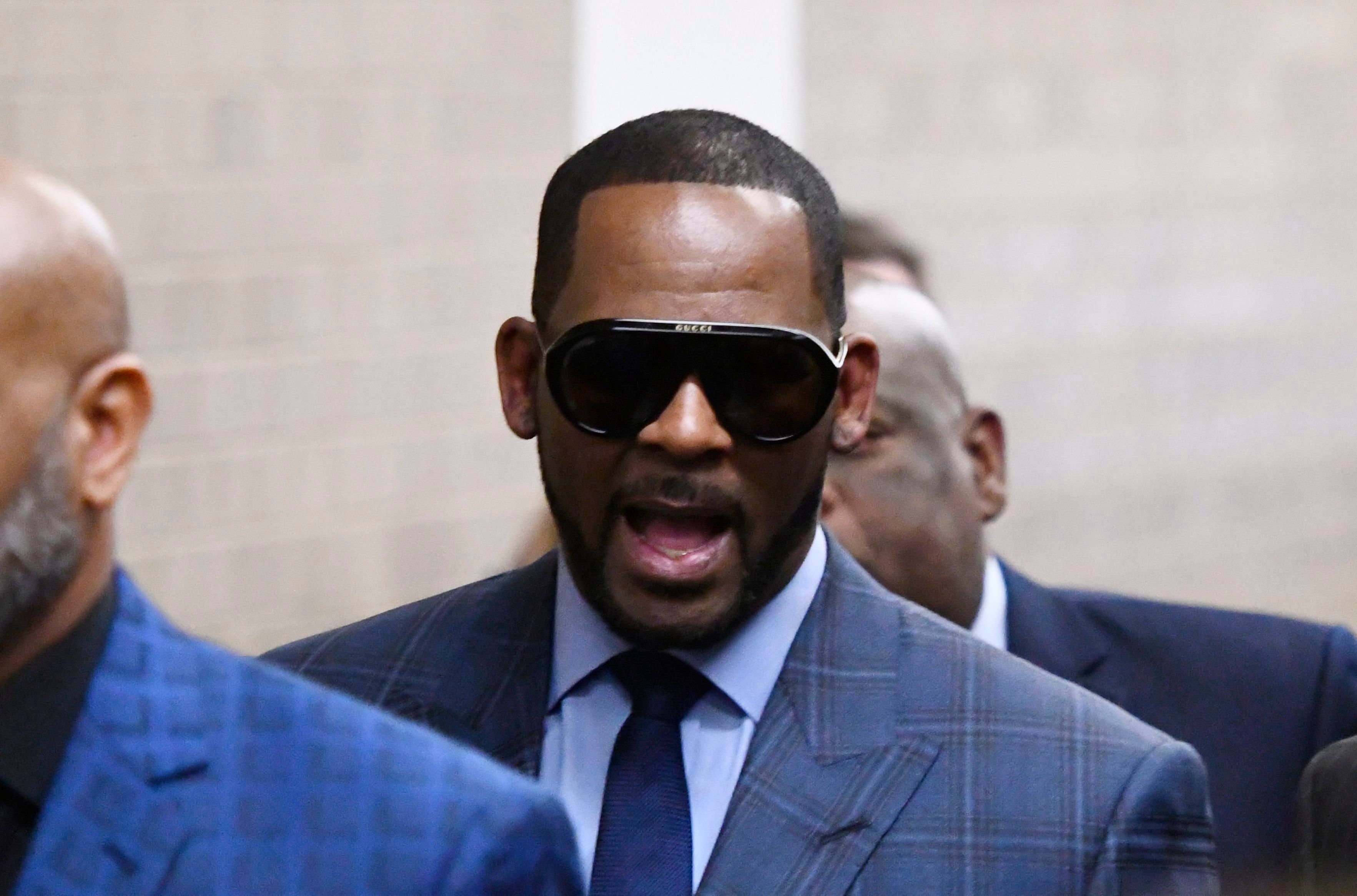 “R. Kelly has a contract with a legitimate promoter. Any information included in his motion to travel was from that contract. A copy was provided to the prosecutor,” Greenberg said in a statement toRolling Stone.

“The contract requires that he make himself available to meet with the Royal Family, and was for performances in Dubai. It also require that he received permission to travel. Since he does not as of yet I have permission to travel it is understandable why no one have invested in the promotion, booked venues, Or publicized any shows.

Lawyer Michael Avenatti tweeted after the Dubai government’s statement, “I cannot wait to see what R Kelly’s explanation is for the outright lies to the court, the media and the public. Every indication is that he fabricated the concerts in Dubai and the meeting with the Royal family in an attempt to flee the country.”

Greenberg dismissed concerns that Kelly was using the Dubai trip to abscond from his trial for 10 charges of sexual abuse. “The idea that R. Kelly would ask for permission to travel in order to flee is nonsensical,” Greenberg said.

Despite the filing, Kelly’s legal team delayed a ruling on travel permission until the singer’s next court hearing in May in order to satisfy outstanding questions the judge has on the matter.