Are Drinkers Confusing Corona Beer With the Coronavirus? 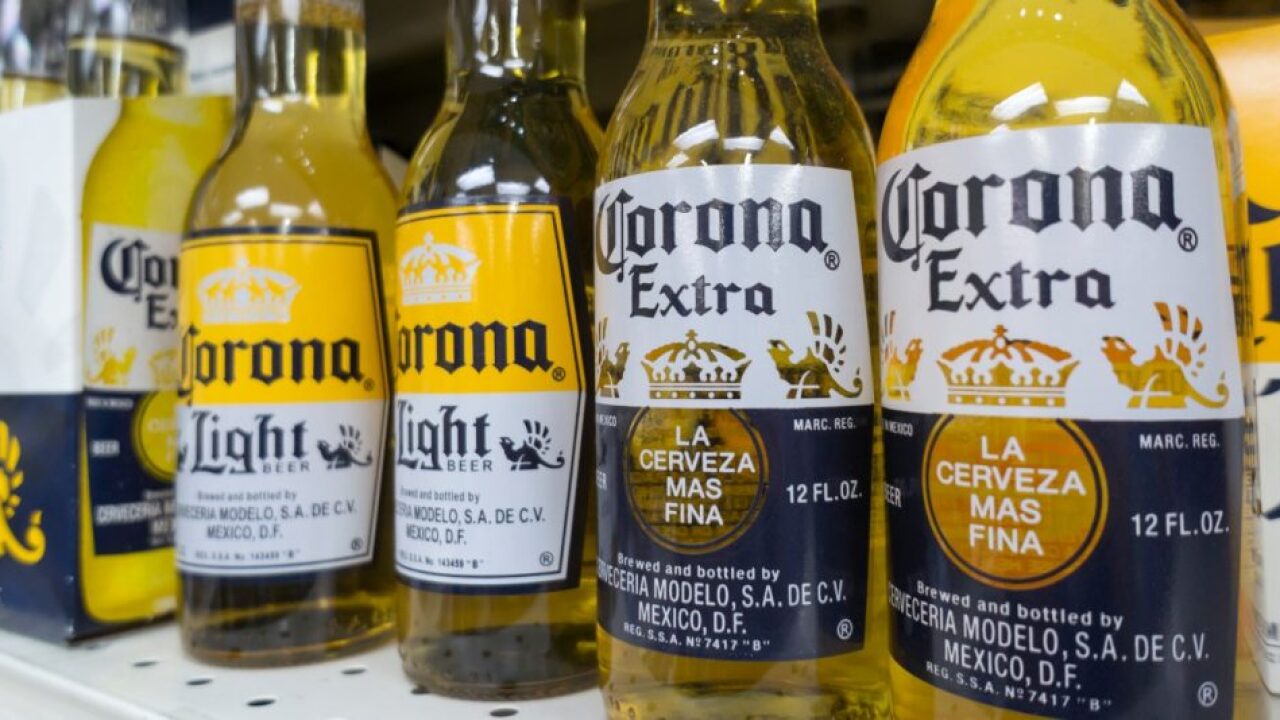 The stocks of both the company that makes Corona beer, and shares of the one that markets it in the U.S., have been hammered by the coronarivus.

But so has the broader market. Neither stock in Anheuser-Busch InBev (ticker: BUD) nor shares of Constellation Brands (STZ) has taken an extra hit because Corona beer shares a name with the virus.

You wouldn’t know it from the internet. Several stories have popped up in recent days about Americans being unwilling to drink Corona beer because of the coronavirus. CNN tweeted out a survey saying 38% of Americans wouldn’t buy Corona beer. USA Today reported on Monday that Google searches for “Corona beer virus” spiked last week.

38% of Americans wouldn't buy Corona beer "under any circumstances" because of the coronavirus, according to a recent survey.

Just to be abundantly clear: There is no link between the virus and the beer. https://t.co/D8fL89Oe0E

It should go without saying the two things—beer and the virus—aren’t linked in any way, apart from the colloquial term for the Covid-19 virus, which has led to a brutal drop in global stock markets.

“It’s extremely unfortunate that recent misinformation about the impact of this virus on our business has been circulating in traditional and social media without further investigation or validation,” said Constellation Brands CEO Bill Newlands in a Friday news release. “Unlike many of our competitors, sales of our beer brands are focused almost entirely on the U.S. market. Our company doesn’t have much exposure to international markets such as China that have been most impacted by this situation.”

The company said Corona Extra beer sales grew 5% year over year for the four-week period ended Feb. 16. Americans, it seems, are still drinking Corona. That’s a good sign about the collective intelligence of the population, regardless of the signals from the Twitterverse.

Constellation stock was off about 9% year to date and down 20% from its 52-week high as of Friday. Shares trade for about 18.7 times estimated 2020 calendar-year earnings.

The company’s fiscal year ended in February. Analysts expect management to report $1.65 in per-share earnings from $1.8 billion in sales when the fourth-quarter numbers come out. The company’s investment in cannabis based beverages should be a bigger topic of discussion than how Corona beer is selling. Constellation’s earnings are usually released in April.

Whether or not the recent selloff in either stock is an opportunity is for investors to decide. High financial leverage might keep investors on the sidelines regarding InBev, but Constellation is considered a consumer-staples stock. That sector often does better in times of market turmoil.