Drake Makes History on the Billboard Hot 100 With 'Toosie Slide' 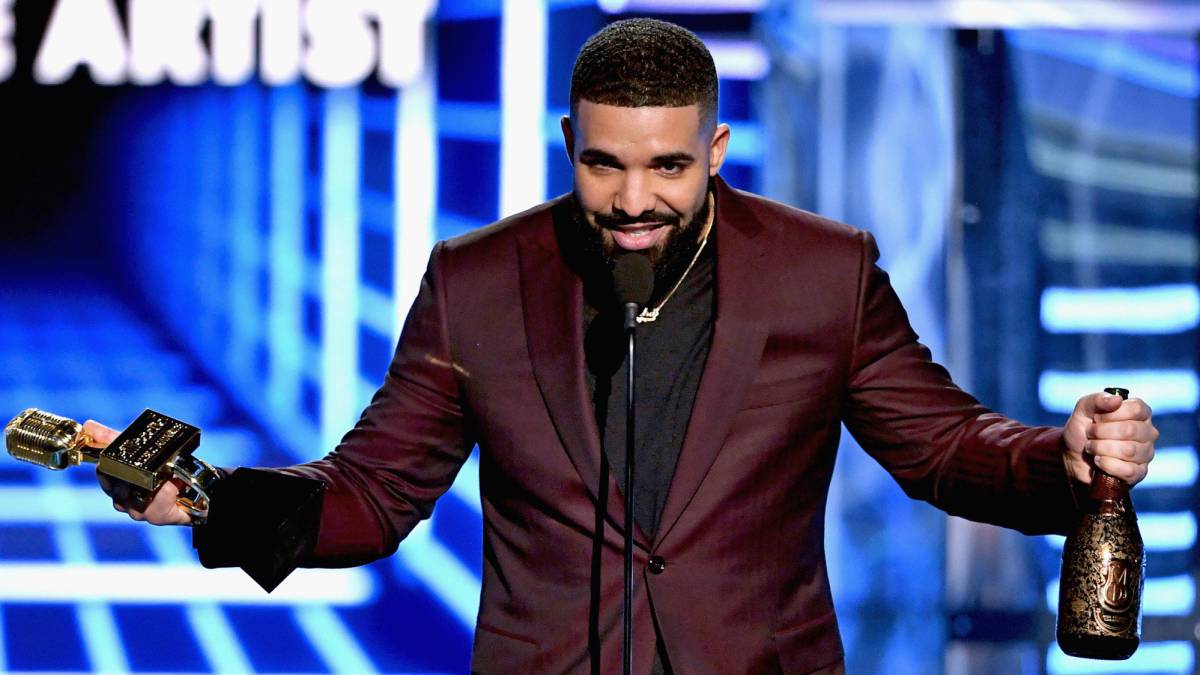 Drake has apparently never met a record he doesn't want to break.

Billboard announced Monday that the rapper became the first male artist to have debuted three songs at No. 1 on the Billboard Hot 100 songs chart.

The new song is Drake's seventh total Hot 100 No. 1 and dethroned The Weeknd's "Blinding Lights," which spent two weeks at the top of the chart.

The following year, Drake extended his own record on the charts with his album, "Care Package," which earned him his ninth No. 1 album on the Billboard 200 chart.