Dr. Dre’s Post About his Daughter Wasn’t An Insult, It Was A Flex

On Sunday, hip-hop producer Dr. Dre deleted an Instagram post he dedicated to his daughter that celebrated her acceptance into the University of Southern California. The post, in which Dre — whose real name is Andre Young — congratulated his daughter on being admitted “all on her own,” ended with the brag “No jail time!!!”

The caption was a jab at the wealthy, predominantly white group of parents now ensnared in the infamous college admissions scandal uncovered by the FBI. The investigation discovered several parents who paid for their children to be fraudulently admitted to colleges across the country (including USC), igniting a debate about meritocracy, privilege and educational opportunity.

In response to his post, people online swiftly rebuffed Dr. Dre, eager to point out that he, having donated $70 million to co-found an arts academy at USC, embodied the same type of privilege he had chosen to mock. His caption, critics argued, was oblivious. Dr. Dre has since deleted the post.

But if his caption was truly insulting, it was only insulting to those who believed it was intended to extoll the virtues of American meritocracy and not meant as a flex. Perhaps, because I have listened to Dr. Dre’s music in the past and because I know Dr. Dre to be a conservative black man, I wasn’t surprised. 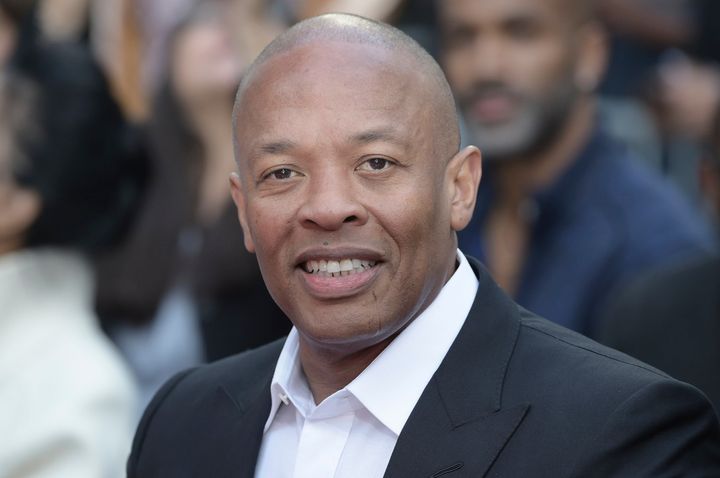 As a commercially successful hip-hop artist — and more specifically, as an originator of gangster rap music — publicly testifying that American meritocracy works as it should would be out of character for Dr. Dre. To the contrary, hip-hop has long celebrated those who found loopholes in a perceivably rigged system and parlayed those advantages into wealth and power; those who hustle to get ahead and grind to get by.

And in hip-hop, as in America, it is not required that those with power and privilege act ethically to be celebrated. Dr. Dre acknowledged this when, on “Keep Their Heads Ringin’”, he rapped “I’ve been a bad nigga, now let me tell you what I’m worth.” That appreciation for shrewd capitalism is also evident in rappers’ adoption of the term “gangster,” which was formerly used to reference Italian-American mobsters who legitimized their ill-gotten gains in businesses like trucking companies or night clubs.

"The guiding principle of black conservatism is the belief that black people should strive to achieve a level of power typically reserved for rich white men..."

Hip-hop, more honestly than any art form, rejects with the myth of American meritocracy and romanticizes the privilege that comes with wealth. When rappers boast about hobnobbing with white elites like Donald Trump or Robert Kraft, or making “white people money,” it is not because they think these elites have come into their wealth of their own accord or through ethical work. They’re nodding to the raw privilege these people possess while bragging about the power they — as artists — wield through proximity.

But that behavior isn’t exclusive to rappers. The guiding principle of black conservatism, in fact, is the belief that black people should strive to achieve a level of power typically reserved for rich white men, and then see to it that their power generates privilege for their families. That privilege, ironically, is something some black people believe can be earned. It is a selfish dream, yes, but also an intoxicating dream to which black people are not immune.

And specifically, for a man like Dr. Dre who has demonstrated conservative bonafides through his capitalistic ideals and regressive (allegedly violent) views on relationship dynamics, it is unsurprising that he’d also buy into the belief that his privilege and all its fruits are earned; that includes his daughter’s acceptance into college. As he rapped on “Forgot About Dre”:

“Hated on by most these niggas with no cheese, no deals and no Gs

No wheels and no keys, no boats, no snowmobiles, and no skis

Dr. Dre and others like him believe money is the motive, and the means by which they come across, keep or wield it are unimpeachable. Theirs is a flawed belief, and a deeply American one as well.