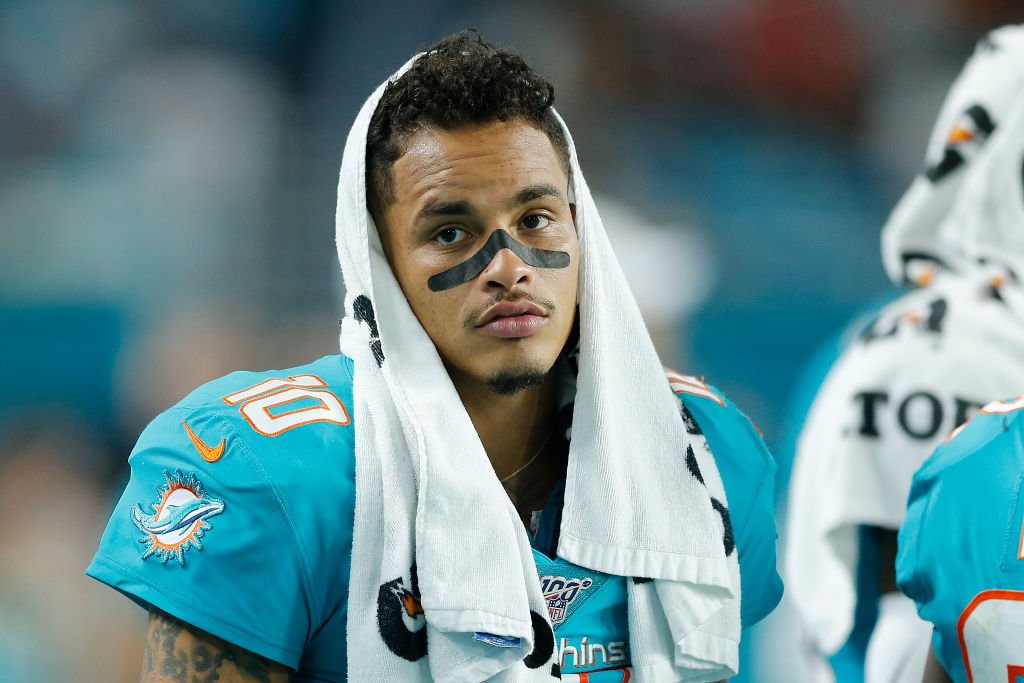 Dolphins wide receiver Kenny Stills started his week by criticizing Jay-Z’s partnership with the NFL and the rapper’s subsequent comments about the ongoing protest of racial inequality and police brutality.

Come Tuesday, Jay-Z was still very much a presence at Dolphins practice. Well, at least his music was.

Reporters attending the media-viewing window of Dolphins practice quickly noticed that head coach Brian Flores played eight consecutive songs by Jay-Z. Anyone who has attended NFL practices would know that songs by the same artist rarely get chosen consecutively. Every coach is different, but it’s just not something that happens on a shuffled playlist.

Plus, eight straight songs by Jay-Z coming 24 hours after Stills criticized the NFL-Roc Nation partnership couldn’t have been a coincidence.

Make that five in a row. “On to the Next One,” by Jay-Z going right now.

99 Problems going now. This is either some big-time trolling or the DJ is the biggest Jay fan ever.

Flores didn’t discuss the music choices, but it was an odd decision to say the least. On its face, it looked like the head coach trolled his own player about an issue that had real importance to him and many other NFL players.

The Dolphins PR staff evidently said that Stills was aware ahead of time that the Jay-Z tracks would be coming. It was possibly a move to motivate Stills to practice through distractions and noise.

One possible explanation is Flores wanting Stills to be further equipped to deal with noise - during games - that could distract him. (Next level mind games!) But we won't know until Flores explains this.

But Stills is heading into his eighth NFL season. Those motivational tactics would seem awfully unnecessary at this point.