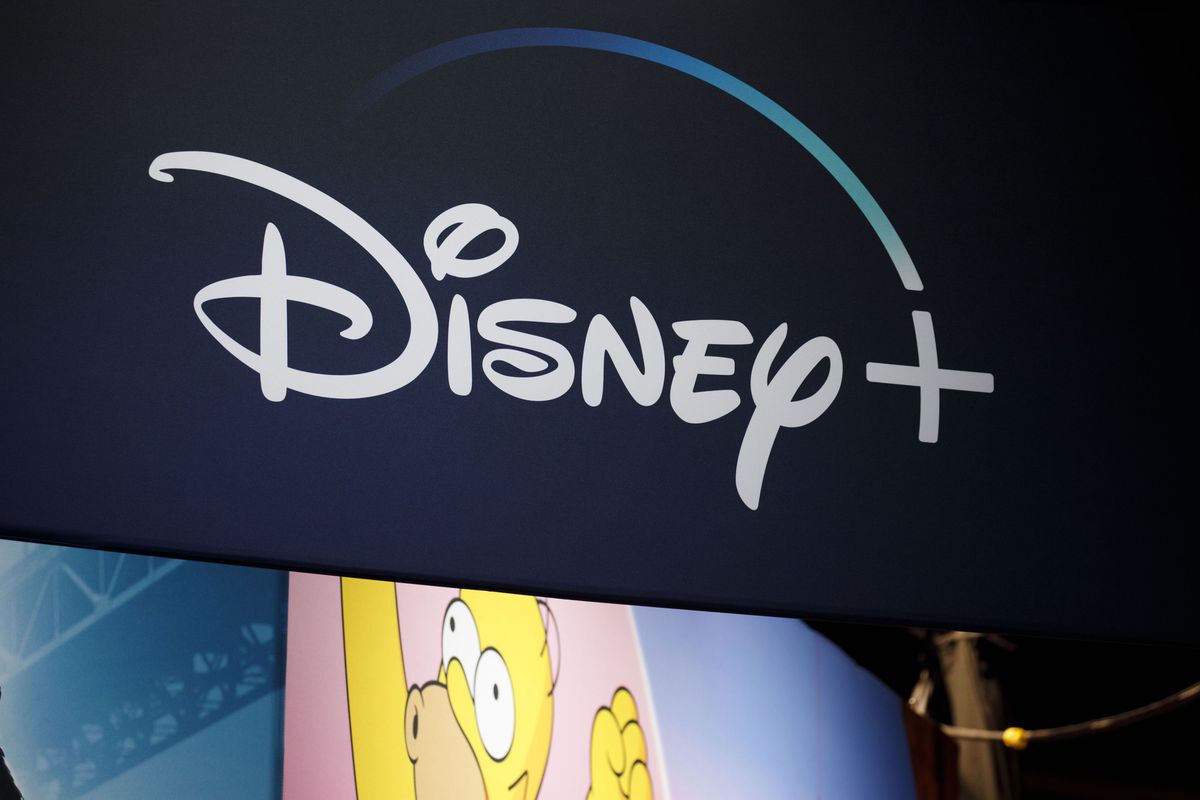 The newly launched Disney Plus has no shortage of content, ranging from original animated classics to live-action remakes and “Star Wars” offshoot “The Mandalorian.” With that deep library, Disney is offering a warning that some of the streaming platform’s older content has “outdated cultural depictions.”

Films like “Dumbo,” “The Aristocats,” “Lady and the Tramp” and “Jungle Book,” some of which were made nearly 80 years ago, offer a disclaimer saying,” “This program is presented as originally created. It may contain outdated cultural depictions.”

Since its initial release in 1941, “Dumbo” has been criticized for including a version of vocal blackface, while “The Aristocats” and “Peter Pan” have been the subject of scrutiny for racist depictions of characters.

Some Twitter users noted that Warner Bros. movies have included a similar message that says, “The cartoons you are about to see are products of their time. They may depict some of the ethnic and racial prejudices that were commonplace in American society.

These depictions were wrong then and are wrong today. While these cartoons do not represent today’s society, they are being presented as they were originally created, because to do otherwise would be the same as claiming these prejudices never existed.”

No plug forthcoming. Let’s be clear, Disney did harm. A lot. The only question is how to best address this. If the consensus from those directly harmed is that we need stronger wording you will receive no argument from me. Many have referenced the WB. Here is that wording. pic.twitter.com/X9aGjXv97o

Disney’s controversial 1946 film “Song of the South,” which inspired the ride Splash Mountain and features the song “Zip-a-Dee-Doo-Dah,” is entirely absent from the platform, presumably due to criticism for its depiction of freed slaves.

Disney Plus currently offers over 500 films and television shows. Since its launch Tuesday, the streaming service has signed up over 10 million users.