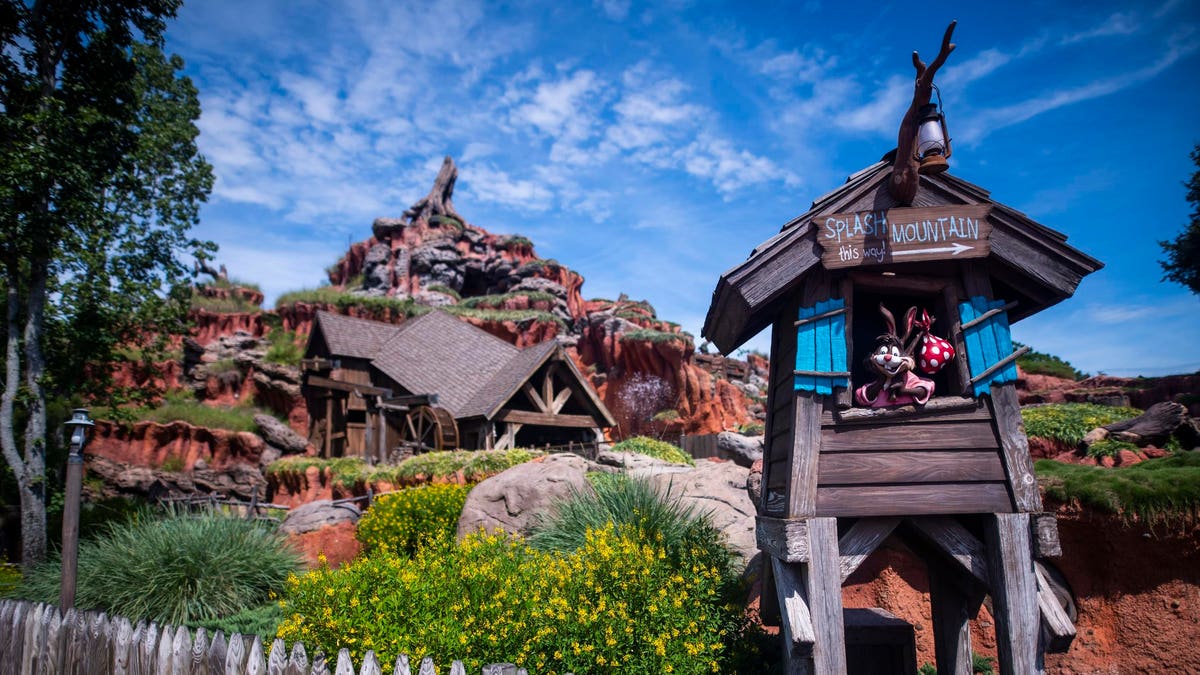 As another COVID-19 summer winds to a close, Disney is offering fans a dash of optimism with a sneak peek at the future of its Splash Mountain attraction.

The Walt Disney Company last year announced plans for an extensive refurbishment that would strip the ride of references to the controversial 1946 Disney movie “Song of the South.” Once the makeover is complete, guests will encounter characters and scenes from the 2009 animated film “The Princess and the Frog,” which featured Disney’s first Black princess. Disney officials on Monday unveiled a conceptual image showing what Splash Mountain will look like following the revamp. 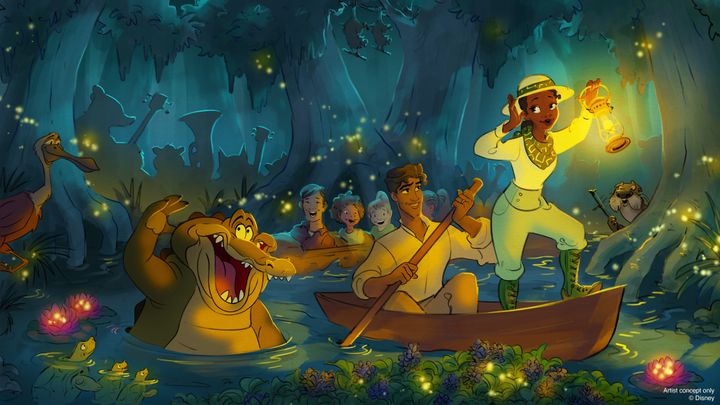 According to a Disney Parks blog post, the revamped ride will follow Princess Tiana (voiced by Anika Noni Rose in the film) as she hosts a “one-of-a-kind Mardi Gras celebration” with Naveen (Bruno Campos) and the trumpet-playing alligator Louis (Michael-Leon Wooley) in tow.

“Tiana is leading the way and fans will be able to encounter old friends and make new ones along the way as well,” the post says, adding that the ride will feature an original soundtrack inspired by songs from the movie.

Disney creatives recently traveled to New Orleans, where they met with members of the Chase family. The Chases own the restaurant Dooky Chase’s, whose founder, Leah Chase, was an inspiration for the character of Princess Tiana.In order to reflect the New Orleans spirit in the revamped Splash Mountain, Disney also commissioned four paintings by the artist Sharika Mahdi that will influence the attraction’s development. 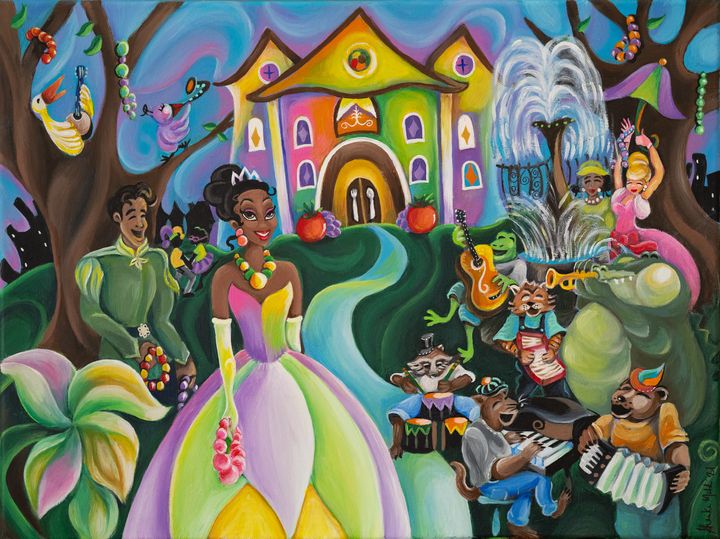 A timeline for the completed Splash Mountain refurbishment has not been announced.

The attraction, which opened at Disneyland in 1989 and at Walt Disney World three years later, has long been mired in controversy.

“Song of the South,” which features the Oscar-winning song “Zip-a-Dee-Doo-Dah,” offers a sanitized depiction of plantation life as seen through a Black storyteller character, Uncle Remus, who speaks in stereotypical dialect.

Disney has kept the film out of circulation for 35 years, likely due to its controversial reputation. It was last shown in movie theaters in 1986, has never been released on home video or DVD and is not available on the Disney+ streaming service. 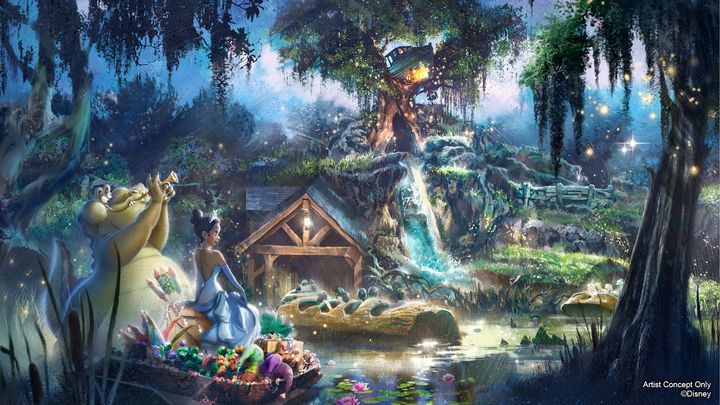 Though plans for Splash Mountain’s revamp have prompted some online criticism, it won’t be the first Disney attraction to receive a makeover to reflect diversity and modern values.

In 2018, Disneyland and Walt Disney World removed the “bridal auction” scene from the Pirates of the Caribbean attraction while reimagining one of its female “wenches” as a pirate. Earlier this summer, the parks’ Jungle Cruise ride reopened with updates that removed what Disney described as “negative depictions of native people.”