Disney Is Bringing Back 'The Proud Family' after 14 years 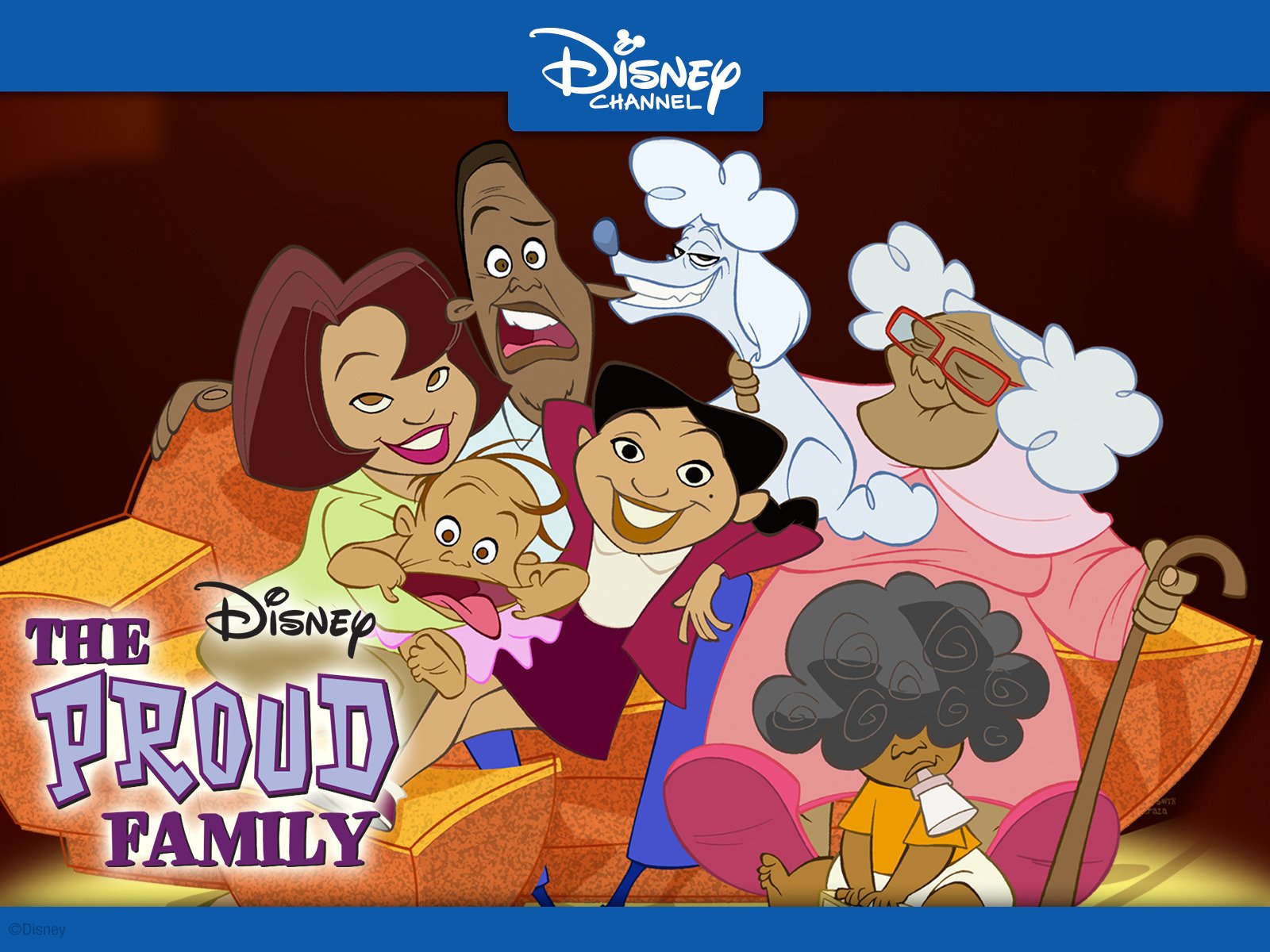 American comedian Tommy Davidson revealed at a premiere event that The Proud Family will be returning with new episodes on Disney+ — the company’s upcoming streaming platform.

The Proud Family originally debuted in 2001 and ended its run in 2005 with a movie release titled The Proud Family Movie. The comical cartoon series followed the life of 14-year-old Penny Proud, voiced by Kyla Pratt, and her family through the meanderings and challenges of teenage life.

We can only imagine what's happened over the course of the past 18 years. If time on the Proud Family passes just like real life, will Penny—a former school newspaper writer—be a 32-year-old also chugging through life in world of media? Will former babies BeBe and CeCe be teenagers on TikTok? Will Suga Mama be older, but just as awesome? And, given past criticism of the show's rampant use of racial stereotypes, might a 2019 Proud Family reboot show signs of progress?

Or, perhaps we all just suspend our disbelief and let everything stay exactly the same as 2001. While the details of the alleged reboot remain to be seen, it's a point in favor of joining yet another streaming service—even if all that means is a well-timed free trial week.

Despite Davidson’s comments, Disney has yet to confirm the return of the beloved series to its upcoming streaming service, which is set to launch November 12, 2019.