Dionne Warwick is not enthused about the upcoming hologram tour that Whitney Houston’s estate is planning.

“I haven’t a clue as to what that is. It’s surprising to me,” said Warwick in an interview with Entertainment Tonight. “I don’t know what it is. I think it’s stupid, but whatever it is, that’s what it is.”

Speaking at the Community Anti-Drug Coalitions of America’s 1st Annual Second Chance Digital Impact Recipient Awards in Washington, D.C., the 78-year-old singer talked to the publication on Thursday about the estate’s decision to turn her late cousin, who died in 2012 at the age of 48, into a hologram. 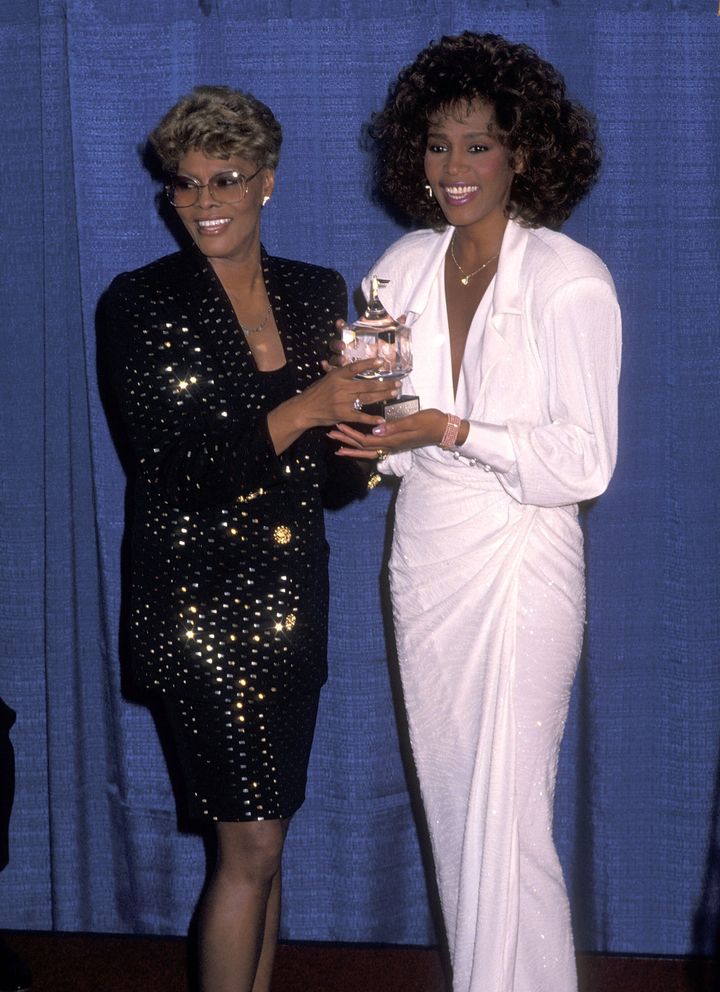 On Tuesday, Houston’s sister-in-law, former manager and now president and chief executive officer of her estate, Pat Houston said in a statement that “Whitney prided herself on her family and that included her fans” so she “would have loved this holographic theatrical concept.”

“An event at this level is something special and Base Hologram’s track record to be fully authentic and respectful made them the perfect partner. This upcoming tour will allow audiences to experience Whitney’s amazing voice and passion for music for a long time to come and help them share that magic with future generations,” reads the statement.

The company creating the hologram of Houston, Base Hologram, was previously working with the estate of the late Amy Winehouse on a hologram tour. However, in February they announced that they’d be putting the event on indefinite hold after encountering “some unique challenges and sensitivities” on the path to “remembering Amy Winehouse and her legacy in the most celebratory and respectful way possible.”