Dionne Warwick doesn’t know if Mariah Carey and Toni Braxton are icons: ‘I’ll have to give it some thought 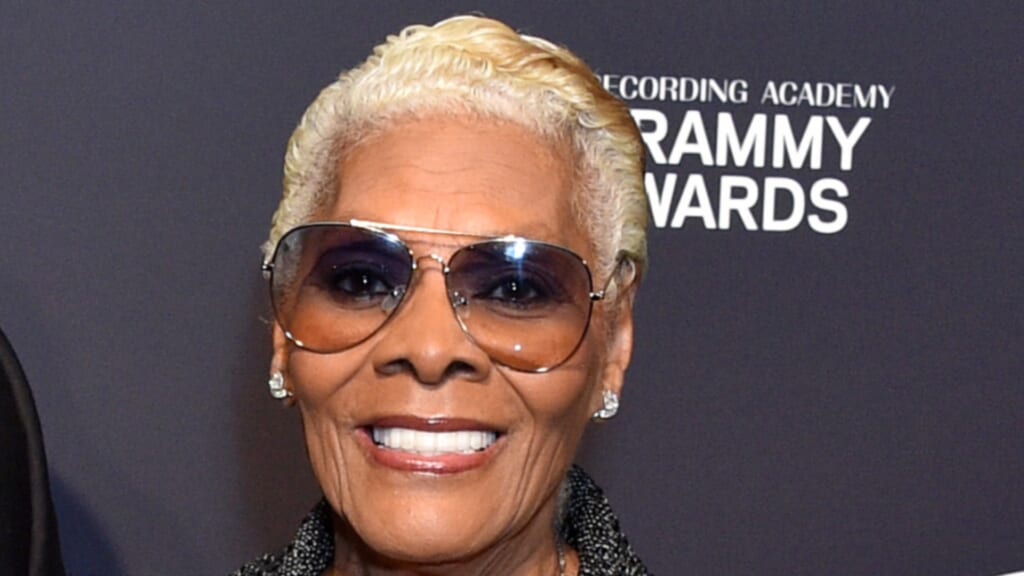 Dionne Warwick isn’t one to hold back her opinions and reminded fans of that by letting it be known that fellow singers Mariah Carey and Toni Braxton weren’t icons in her mind.

“I don’t know. I just know when that status is reached, we know who they are. But what it takes, I don’t know. I wish I had the answer. I know it takes more than a hit record. I know that. There are many who never had a hit record who we know that are icons. Lena Horne, for one,” she answered.

Warwick was asked if Carey, a five-time Grammy winner with 18 #1 singles and a career spanning 30 years, could be considered an icon. The 80-year-old “I’ll Never Love This Way Again” songstress wasn’t quite sure.

“I don’t know. I don’t know her that well. I love her music. She writes incredibly well. ‘Hero’ happens to be one of my favorite songs that she wrote. I’d have to give that one thought,” Warwick said.

Warwick was similarly dismissive of Braxton, who has hits such as “Un-Break My Heart” and “Breathe Again” in addition to earning seven Grammy Awards, nine Billboard Music Awards, seven American Music Awards. 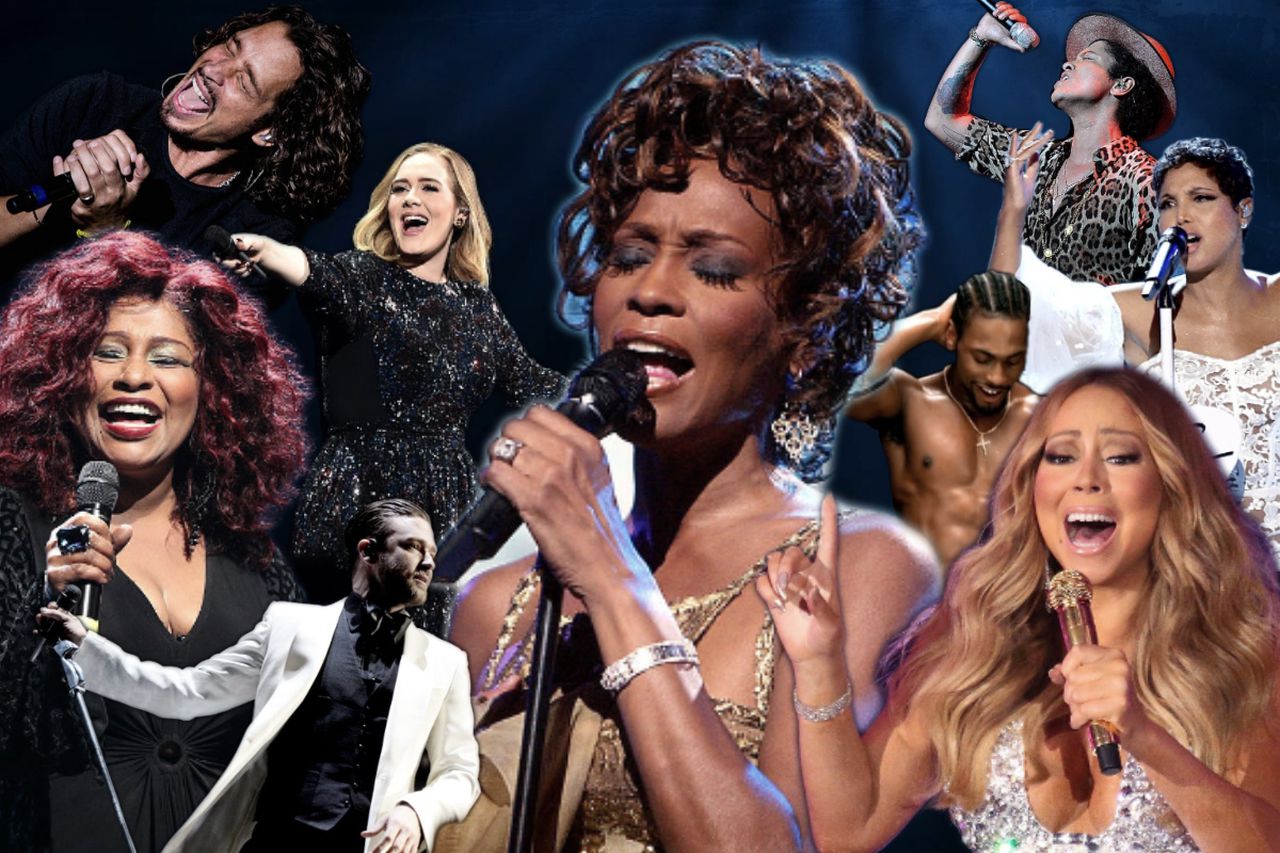 “I don’t know. I don’t know if that’s something that Toni would want; if that where she feels she’s heading. I think she’s enjoying her status as a recording artist. I enjoy watching and hearing her. I don’t know if it’s something she wishes to accomplish or not. That’s another one I’ll have to give thought to,” she responded.

Warwick was more optimistic of Brandy—affectionately christened the “Vocal Bible” whom she believed had “potential” and was a “double threat” as a singer and actress.  She was equally praiseworthy of The Queen of Hip Hop & Soul Mary J. Blige and said her “growth has astonished me.”

This is not the first time that Warwick’s thoughts of the newer generation of singers have prompted a backlash. In 2019, she told Essence that the current crop of entertainers just didn’t do it for her.

“I don’t know if 10 years from now, if anybody can sing the songs of our babies [artists] today, and that’s not as you guys say ‘throwing shade.’ That’s looking at it with reality,” said Warwick.

She included Beyoncé , who is now the most awarded woman in Grammy history with 28 statues, in that assessment.

“I have an admiration for Beyoncé Knowles Carter now. Watching her growth has been quite refreshing. It’s wonderful to see how she’s been able to create what and who she wanted to be and who she is… very proud of that, I really am,” Warwick told Essence.

“Now sustaining and becoming a big icon that Gladys Knight, or Patti LaBelle, or Johnny Mathis, or Frank Sinatra, or Sammy Davis Jr. is? I doubt that,” Warwick continued. 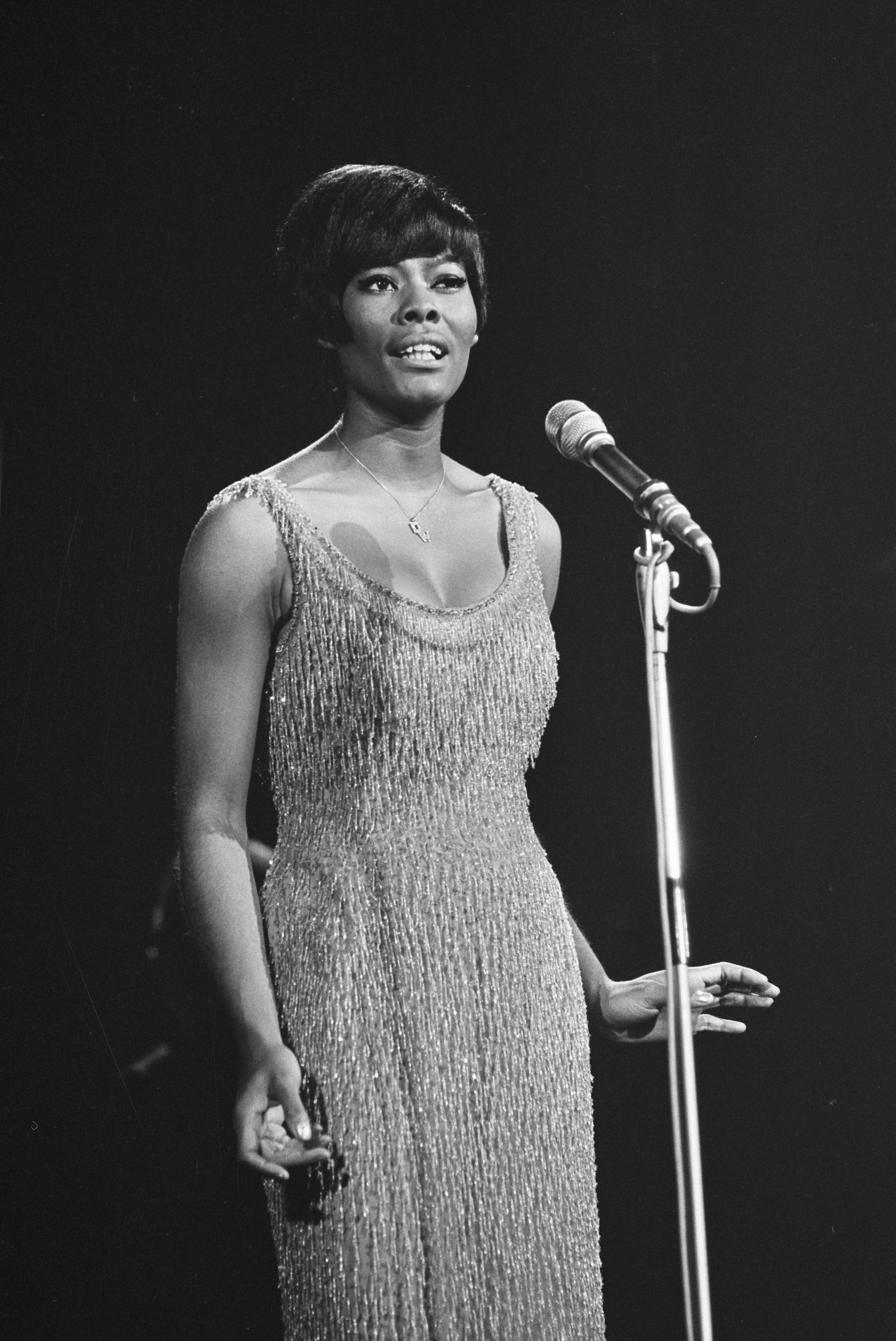 Warwick maintained that the “Crazy In Love” performer was not quite at the level of her 60’s counterparts.

“And I love her to death and can appreciate her talent. But that iconic status? It’s a long road [ahead],” she declared.

Warwick walked back her comments and insisted Essence had misquoted her.

“What I said is in quotes. What @Essence said is not. It takes a long time to reach and achieve iconic status. That’s not to say that Beyoncé isn’t well on her way. She is a gifted performer. That was a reach from Essence,” she tweeted in May 2019 which has since been deleted.

Watch Warwick’s comments about Braxton and Carey in full below.