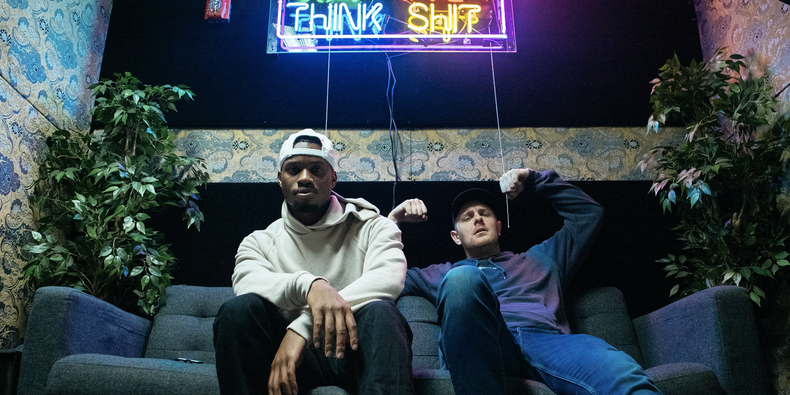 Denzel Curry and Kenny Beats have released UNLOCKED, a new collaborative album. It was recorded over the span of a 24-hour period following Denzel’s appearance on the rap producer’s freestyle video series The Cave.

Earlier today, it was accompanied by an animated short film that saw the rapper/producer duo embark on a quest for their missing song files.

Read “Kenny Beats Is Hip-Hop’s Prodigal Son” over on Levels.

In more music updates, revisit Jojo’s latest single “Run”, where he fights through fame and a literal limousine maze in the first release from his forthcoming sophomore album.