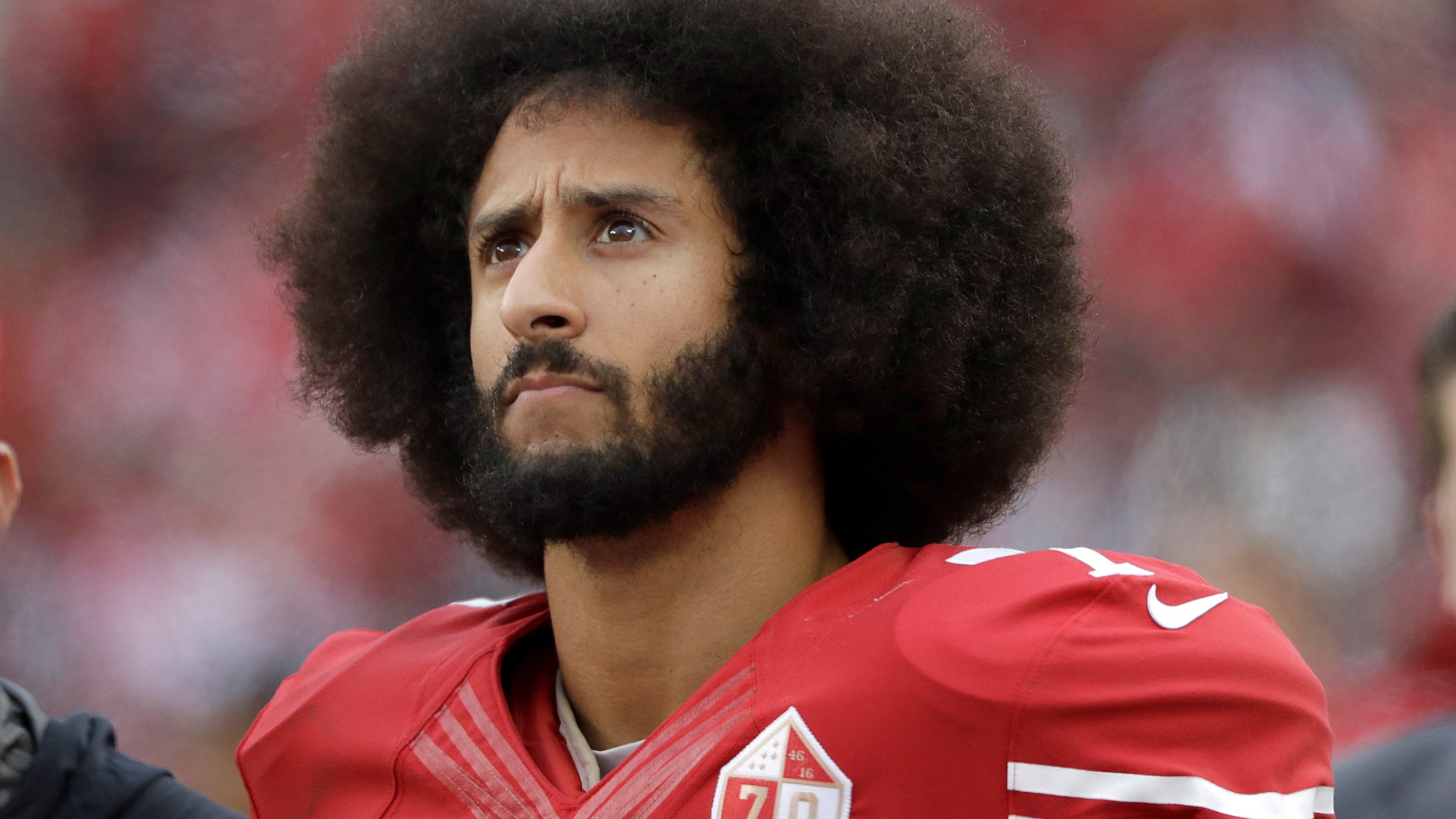 Colin Kaepernick hasn’t had a job in the NFL since the end of the 2016 season. This will be his third season watching from his living room couch instead of actually quarterbacking a team.

But Kaepernick hasn’t let that stop him from being ready for that call to come. He still works out five days a week, and it’s a lot more than just a jog on the treadmill.

5am. 5 days a week. For 3 years. Still Ready. pic.twitter.com/AGczejA1rM

As Kaepernick reminds us in that video, it’s been 889 days since he’s had a job in the NFL. He can’t even get a phone call. But Richie Incognito, who once bullied a teammate so badly that the teammate contemplated leaving the NFL, has a job with the Oakland Raiders. Incognito spent the 2018 season out of football, and during that time he was involuntarily committed, and then later that year was arrested after allegedly threatening to shoot funeral home employees for not letting him decapitate his father’s dead body for research purposes.

The Raiders signed Incognito after that reported incident, but before the NFL handed him a two-game suspension. The offense that’s keeping Kaepernick out of football? He knelt during the national anthem to protest inequality and criminal injustice.