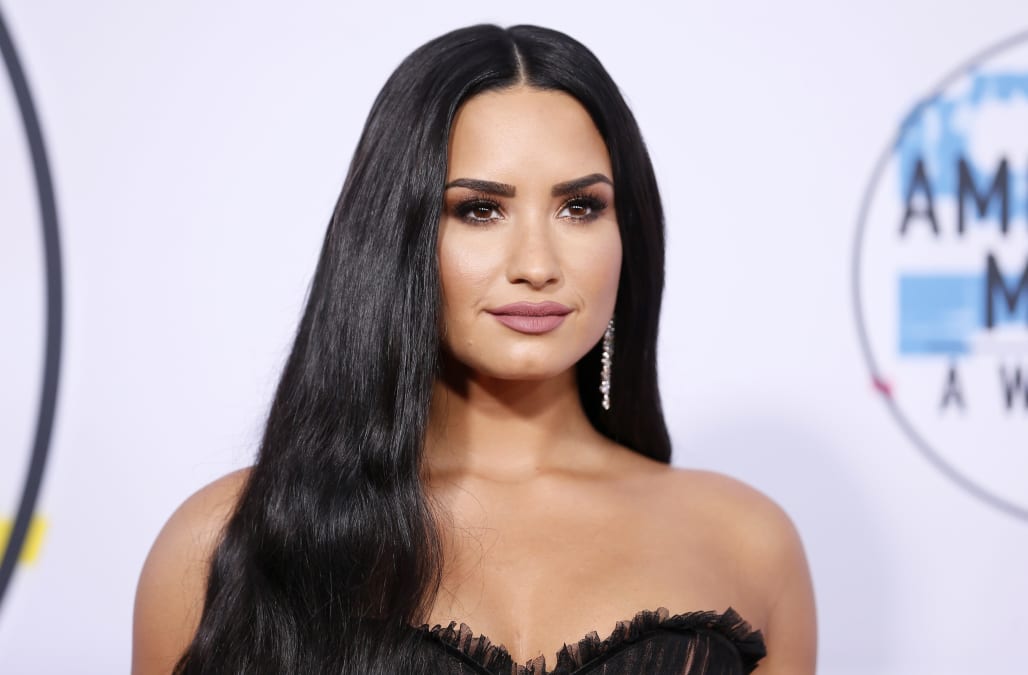 Demi Lovato is speaking out about the turning points that she’s faced during the coronavirus pandemic and the latest iteration of the Black Lives Matter movement as a result of the killings of Black men and women across the country. The singer is even sharing her realization of how she’s benefited from white privilege while working in the music industry.

“I’ve always taken my advocacy work seriously, but now I’m looking at it with renewed focus. In this particular instance, what motivated me was knowing how much of myself comes from Black culture,” she wrote in an open letter published in Vogue. “I grew up listening to Aretha Franklin, Whitney Houston and other soulful singers, but those two Black women in particular shaped me into the vocalist I am. If you look at my life, everything that I have — money, success, a roof over my head — it’s because of the inspiration those Black women gave me. I continue to be constantly inspired by people of color today.”

The 28-year-old went on to say that while she didn’t have the opportunity to go out and protest because of health issues that have put her in the “at risk” category for the coronavirus, she turned to social media for her own efforts of activism. Even then, her privilege was apparent.

“So here I am, sitting in a home that I was able to afford with the money that I have from singing, while people of color are fearing for their lives every day. I realized this was a lightning bolt jolting through my body, where I was reminded of my privilege. I felt an overwhelming responsibility to help spread awareness about this injustice, so I began posting things that I thought would educate people.”

With a following of 92.3 million people on Instagram alone, Lovato felt the pressure to do and say the right thing. “I was self-conscious about speaking out about these issues because I didn’t want anyone to feel like it wasn’t genuine,” she wrote. She also struggled to figure out how to be the best ally to the Black community.

“I also felt like I wanted to call every person of color that I knew and apologize, which I know isn’t the right thing to do either,” she said. “Like a lot of people, I didn’t know what to do. All I knew was that I hated that I shared the same skin color as the people accused of committing heinous crimes against Ahmaud Arbery, Breonna Taylor, George Floyd and many, many other Black lives.”

Lovato wrote that she has since educated herself on allyship and has learned “you need to be willing to protect people at all costs.” She goes on to say that this extends into all instances of racism and other inequalities. “You have to step in if you see something happening that’s not right: a racist act, a racist comment, a racist joke,” she wrote. “And it’s not just with Black Lives Matter. It’s also with the Me Too movement. Finally, the world is waking up and it’s beautiful to witness.”

And while the pandemic has been particularly devastating to communities of color, Lovato also shed light on the personal hardships she’s faced during this time as a result of her mental illness. “Depression and mental illness are part of my history, and because of all the uncertainty surrounding the pandemic, my anxiety skyrocketed,” she wrote. “Everything was so suddenly out of my control and not just for me individually, but for us as a global community. It was — and remains — a truly unprecedented time in history.”

The silver lining, she explained, has been the increasing awareness and understanding of mental health as so many people experience the detrimental impact of the pandemic on their well-being. 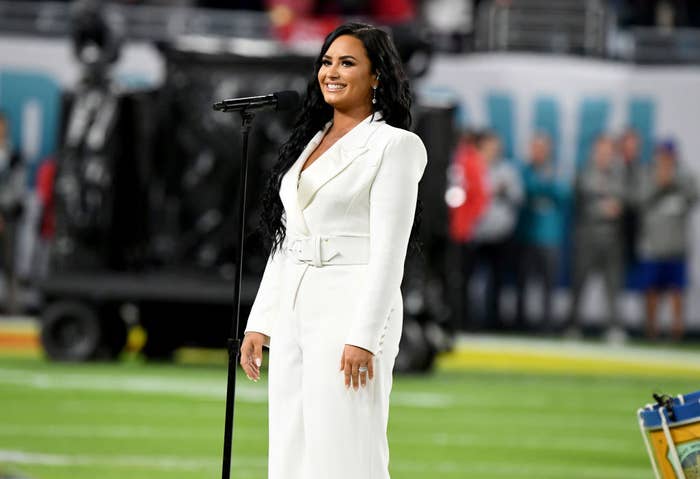 “One positive thing about the pandemic is that it has shone a spotlight on mental health in a way like never before. For so many years, mental illness was seen as shameful. I certainly felt ashamed; I was made to feel ashamed. This comes from ignorance. People just didn’t understand what it was, people were scared of words such as anxiety and depression,” she wrote. “The more we’re learning about it now, however, the better we’re able to manage it as a public health crisis. Education and the language we use around mental wellness is crucial.”

Despite the many lows that Lovato wrote about going through during 2020, she simultaneously experienced one of her biggest highs after meeting her now-fiancé Max Ehrich. “I met my fiancé in March and I fell in love with him. We’ve had this whirlwind romance and have been able to spend this time together. But I’ve also lost several people this year, which was tough,” she wrote. “In short, 2020 has been a year of growth.”