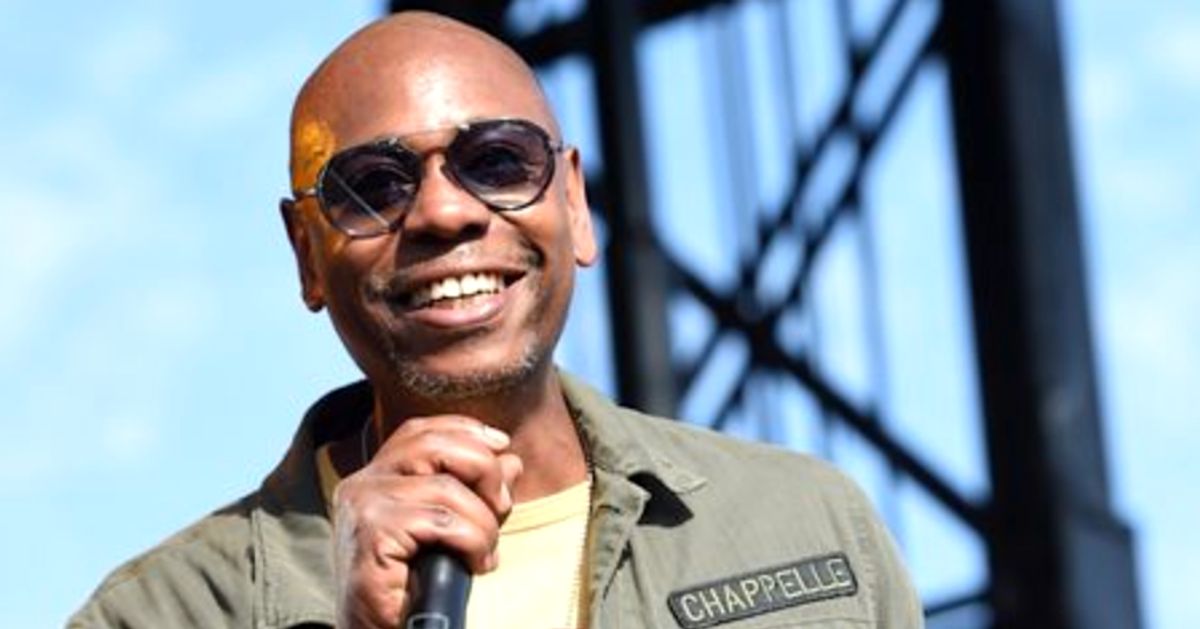 Dave Chappelle repeatedly steps on a third rail of comedy ― Michael Jackson and his accusers ― in his new Netflix special “Sticks & Stones.”

The stand-up show dropped Monday on the streaming service, and outlets quickly picked up on Chappelle’s controversial material.

Granted, turning taboo into shtick is a strategy for many comics. But Chappelle was bound to attract attention for his riff on pedophilia allegations against the late pop star and the people who made them.

“I’m going to say something I’m not allowed to say, but I gotta be real: I don’t believe these motherfuckers,” Chappelle said, per The Washington Post. “I don’t believe it.

Chappelle was referring to Wade Robson and James Safechuck, the Jackson accusers featured in the explosive HBO documentary “Leaving Neverland.”

“I am what’s known on the streets as a victim blamer,” he said, according to Mediaite. “You know what I mean? If someone came up to me like, ‘Dave, Dave, Chris Brown just beat up Rihanna.’ I’d be like, ‘Well, what did she do?’ ‘Dave, Michael Jackson is molesting children!’ ‘Well, what were those kids wearing at the time?’ I don’t think he did it.”

And he kept going.

“I know it seems harsh, but somebody’s gotta teach these kids ― no such thing as a free trip to Hawaii,” Chappelle joked, per Variety.

Last weekend, Chappelle hosted a benefit concert in Dayton, Ohio, weeks after a mass shooting in the city left 10 people dead, including the gunman.

At least he had that goodwill in the bank before a politically incorrect routine likely to have its share of both fans and haters.