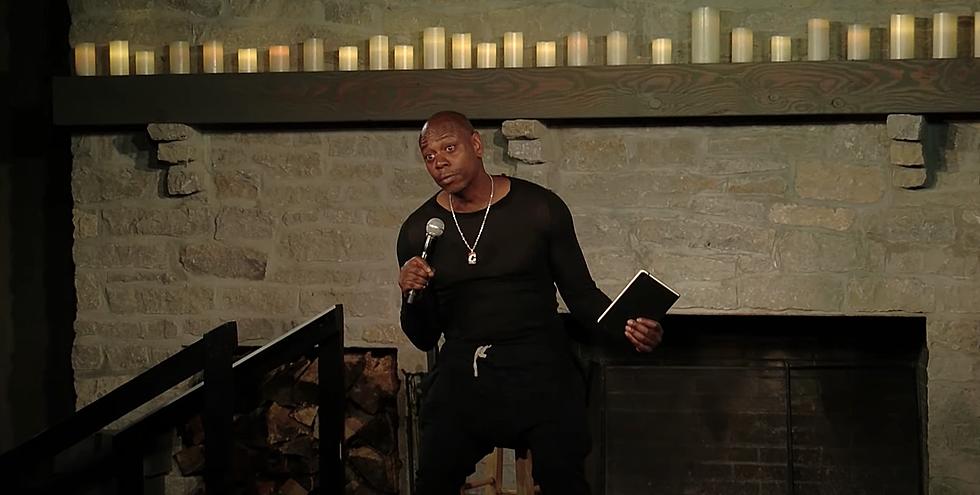 Dave Chappelle released an unannounced Netflix special in the early hours of Friday that tears into the media and calls on America to listen to the protest movement that has risen up to demand an end to more than a century of oppression.

The comedian said he couldn’t bring himself to watch the killing of George Floyd for a week, but as soon as he did, he understood why the U.S was witnessing one of the most widespread protest movements in 50 years.

“When I watched that tape I understood this man knew he was going to die. People watched it, people filmed it and for some reason that I still don’t understand, all these fucking police had their hands in their pockets. Who are you talking to? What are you signifying? That you can kneel on a man’s neck for 8 minutes and 46 seconds and feel like you wouldn’t get the wrath of God? That is what is happening right now. It’s not for a single cop, it’s for all of it, fucking all of it. I don’t mean to get heavy but we gotta say something.”

In a powerful section of the special, which was recorded outdoors near his home in Dayton, Ohio, with a live, socially distanced audience, Chappelle charted a litany of black lives ended by the brutality of police, a subject that he has covered extensively in previous excoriating sets.

The standup comedian, actor, and producer said he was incensed when he saw Don Lemon on CNN calling for well-known figures to speak out about the death of Floyd.

“[Lemon] says, ‘Where are all these celebrities? Why are you not talking?’ This n----- said, ‘Everybody.’ I was screaming at the TV, ‘I dare you to say me, n-----, I dare you!’ Has anyone ever listened to me doing comedy? Have I not ever said anything about these things before? So now all of a sudden this n----- expects me to step in front of the streets and talk over the work these people are doing as a celebrity. “Answer me: Do you want to see a celebrity right now? Do we give a fuck what Ja Rule thinks? Does it matter about celebrity? No, this is the streets talking for themselves, they don’t need me right now. I kept my mouth shut. And I’ll still keep my mouth shut. But don’t think my silence is complicit… Why would anyone care what their favorite comedian thinks after they saw a police officer kneel on a man’s neck for 8 minutes and 46 seconds?”

Next, Chappelle turned on the right-wing media, calling Fox News star Laura Ingraham “a regular-ass white bitch with a platform” and “a c--t” for her 2018 “Shut up and dribble” jibe at LeBron James for his activism.

“Candace Owen, that rotten bitch, she’s the worst. I can’t think of a worse way to make money. She’s the most articulate idiot I’ve ever seen in my fucking life.” 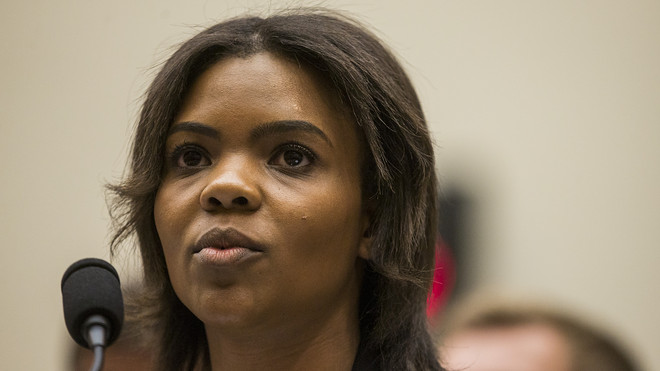 Chappelle ridiculed her for claiming black America “chose” to make Floyd their hero despite his criminal record and drug use.

“‘Why does the black community make him a hero? Why did you choose him as a hero?’ We didn’t choose him; you did. They killed him and that wasn’t right, so he’s the guy.

“We’re not desperate for heroes in the black community. Anyone who survives this nightmare is my goddamned hero.” 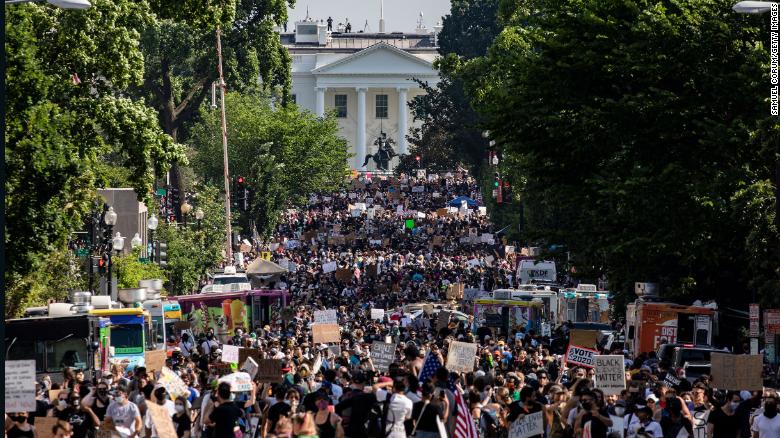 Chappelle went on to explain that if anyone should understand the concept of solidarity it was the police.

He said Los Angeles cops had once offered him a police escort after Chris Dorner, a former LAPD officer, started shooting officers after he was mistreated by the force. Dorner had written a manifesto explaining his grievances and pledging to wage asymmetric warfare against police as well as praising black comedians like Dave Chappelle and Kevin Hart.

“I was supposed to present at the Grammys that week; a guy from the LAPD called me and said, ‘Mr. Chappelle we understand you’re coming to Los Angeles and I don’t know if you know but there’s a lunatic on the streets who’s killing police officers and we would like to know if we can pick you up at the airport. We’re extending this courtesy to everyone he mentioned in his manifesto.’ And I told the police, ‘I’m fine—I read the manifesto. He likes me! Is there anything I can do for you n-----? Because I would be very worried.’”

When they finally caught up with Dorner hiding in a cabin, Chappelle said “no less than 400 police officers showed up and answered the call. And boy let me tell you something, they Swiss cheesed this n-----... and you know why 400 cops showed up? Because one of their own was murdered. So how the fuck can’t they understand what’s going on on these streets.” 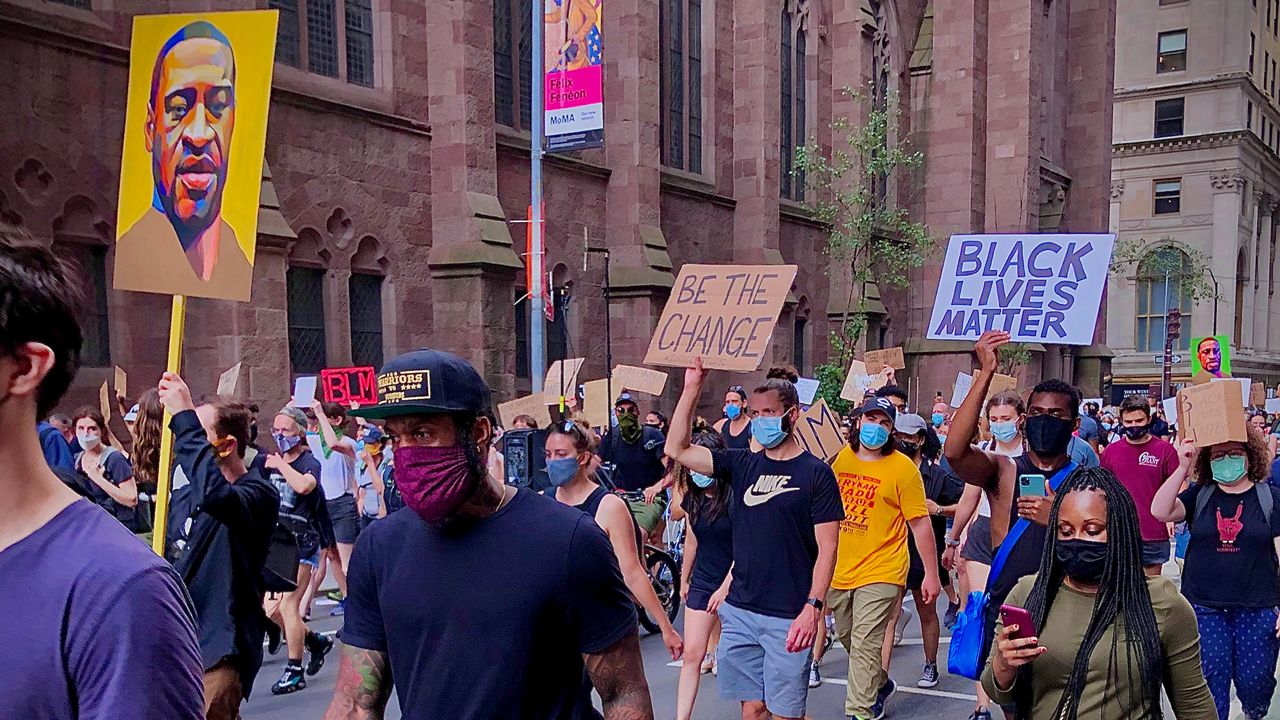 When his father died, Chappelle recalled, he called out for a cherished former family member, just as George Floyd did. The woman he called for was his grandmother, a woman who was born in the United States as a slave.

“These things are not old. It’s not a long time ago, it’s today. Are you out of your fucking mind if you can’t see that.

“And these n-----s say ‘Why isn’t David Chappelle saying anything?’ Because David Chappelle understands what the fuck he is seeing and these streets will speak for themselves whether I’m alive or dead—I trust you guys, I love you guys. We’ll keep this space open.This is the last stronghold for civil discourse. After this shit, it’s just rat-a-tat-tat rat-a-tat-tat.”