“The power of this moment to us really feels like the power of Pan-Africanism,” she said on stage.

The culturally important superhero film is recognized for its celebration of black culture and the African diaspora. The film’s costume designer, Ruth E. Carter, drew inspiration from various cultures across Africa, she told The New York Times last year. 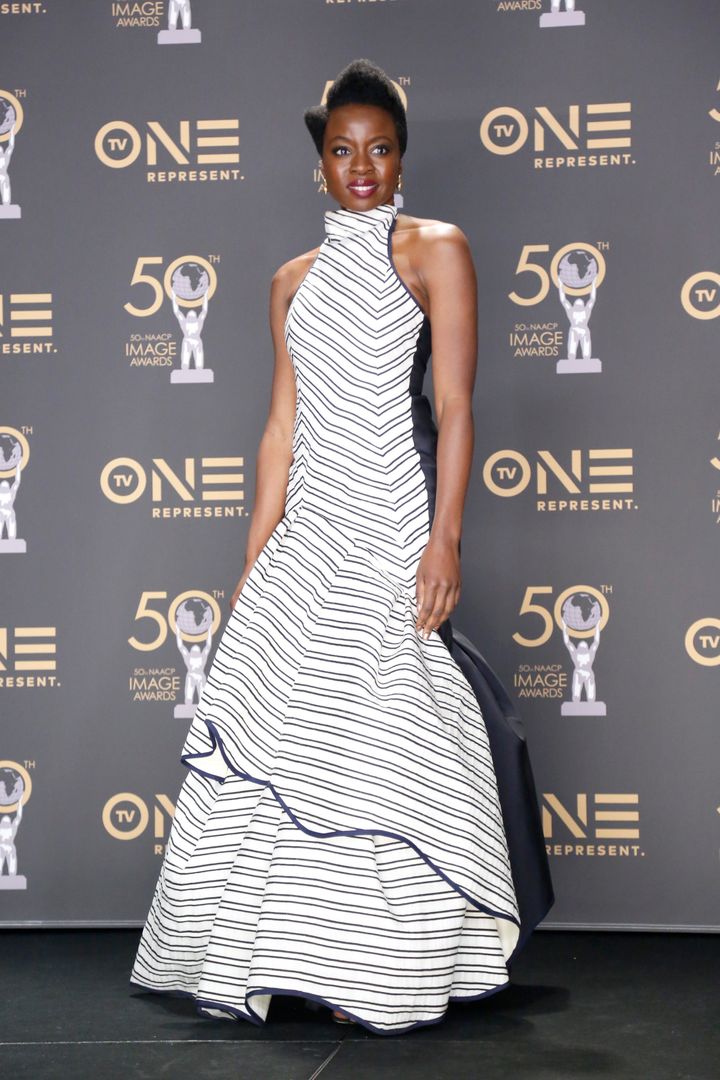 “Black Panther” director Ryan Coogler addressed the crowd prior to Gurira’s speech. He ended his remarks by acknowledging the power of women.

“I’m going to do what a lot of us should do, and I’m going to step back and let the brilliant women talk,” he said before Gurira took the mic.

The film scored a number of Image Awards, including in the directing, writing, outstanding actor and outstanding supporting actor categories. Gurira won Outstanding Supporting Actress for her role in the film.