Fans never know what will come out of Da Brat's mouth and she proved just that after spending some quality time with rapper Future.

The rapper just got back from his romantic getaway in Jamaica with his girlfriend, Lori Harvey, but he can already add another alleged baby mama to his long list. While attending the YouTube Music's star-studded Leaders & Legends event in Atlanta earlier this week, Da Brat stopped to pose and got real close to Future for the picture, despite the rapper recently confirming he's dating Harvey.

While he just came out on a track with Drake, Future's personal life has once again taken a front seat ahead of his successful career and Da Brat decided to capitalize. 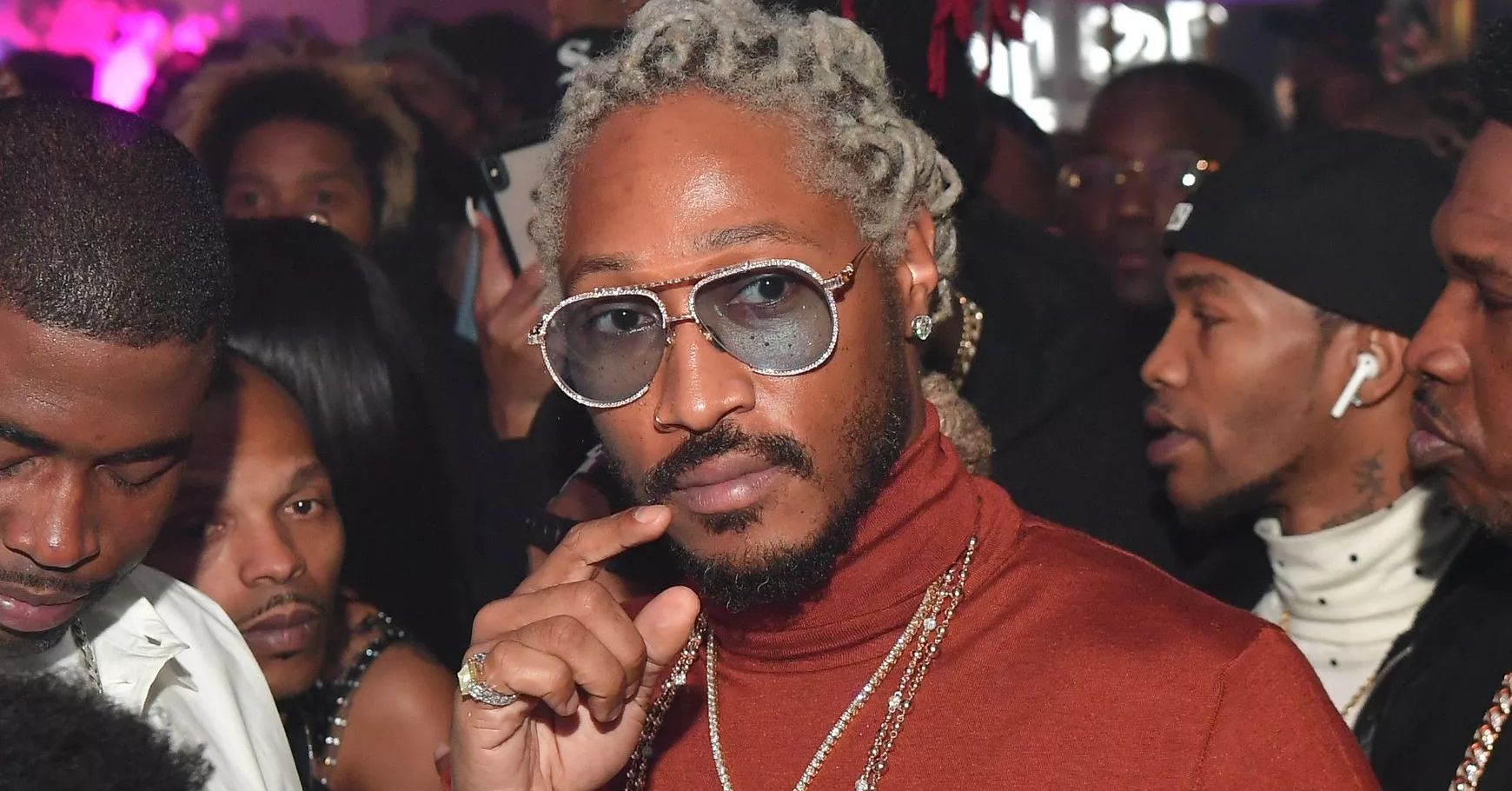 At this point, fans have lost track of how many baby mamas the rapper actually has after welcoming his son, Future Zahir Wilburn, with his former fiancée, Ciara, 5 years ago. Future has baby mamas coming out of the woodworks with accusations they've given birth to his children. He's even gotten sued over paternity scandals.

Da Brat knows all his baby mama drama and took a playful jab at her fellow musician on Thursday. Posting an adorable shot of the duo all dressed up at the YouTube event, Future looked sharp in a dark suit and bow tie while Da Brat stayed fly in her braids and pink coat.

Uploading the picture to her IG, Da Brat's caption definitely took the cake. "I can’t even lie, @future is a charmer. I think I’m pregnant‼️," she wrote. She also added a crying face emoji and tagged it "baby mama" and the number 23, as in his 23rd baby mama. 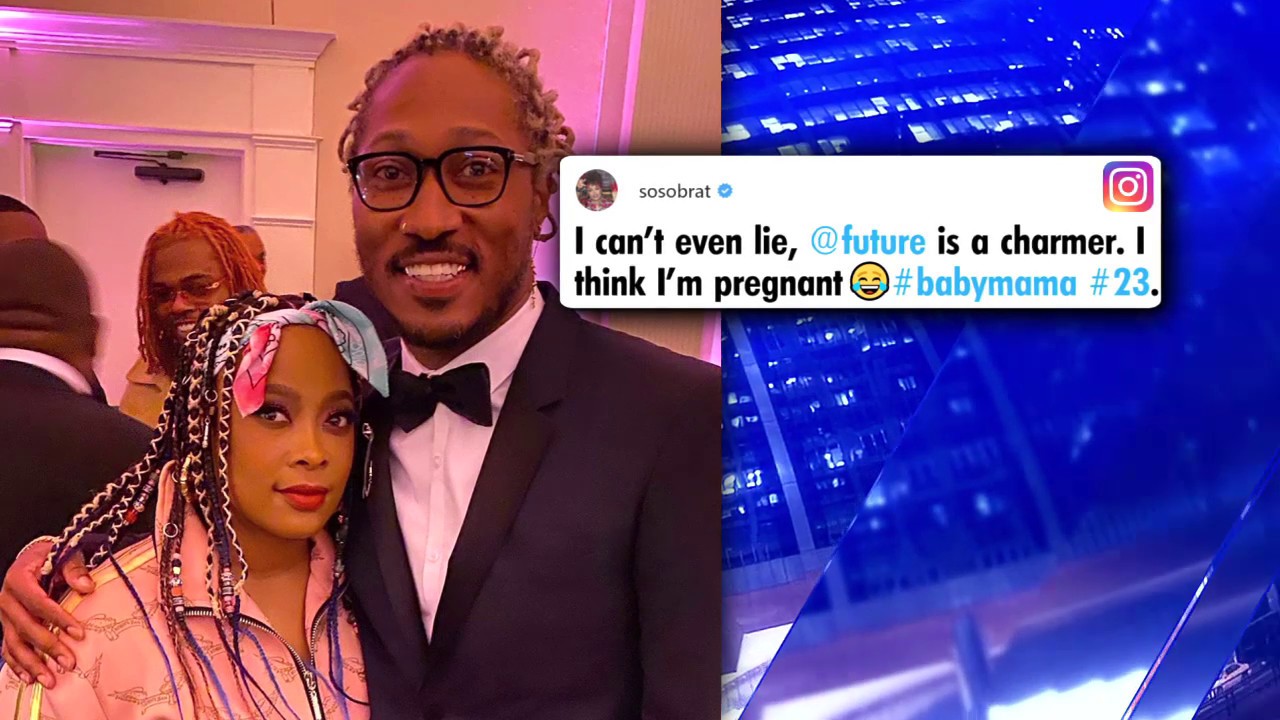 As The Blast reported, one of Future’s alleged baby mamas spoke out about her pending paternity lawsuit recently. Eliza Reign sued the rapper accusing him of being the father to her daughter, Reign.

Eliza claimed to have met Future in 2012 when she booked him for a club performance. She claims they have sexual relations for years and that Future offered to pay her child support before she sued him publicly. She's not holding any hate against Lori Harvey though.

Future whisked his sexy girlfriend Lori Harvey away to celebrate the model's 23rd birthday, which included her best friends like Jordyn Woods and Teyana Taylor.

The girls made hearts stop by slipping into their teeniest, tiniest bikinis and even Amber Rose couldn't resist their thirst traps. Lori Harvey and Future confirmed the rumors and went public with their romance by sealing their relationship with a kiss during the vacation. The duo have been linked since her fling with Diddy last year.