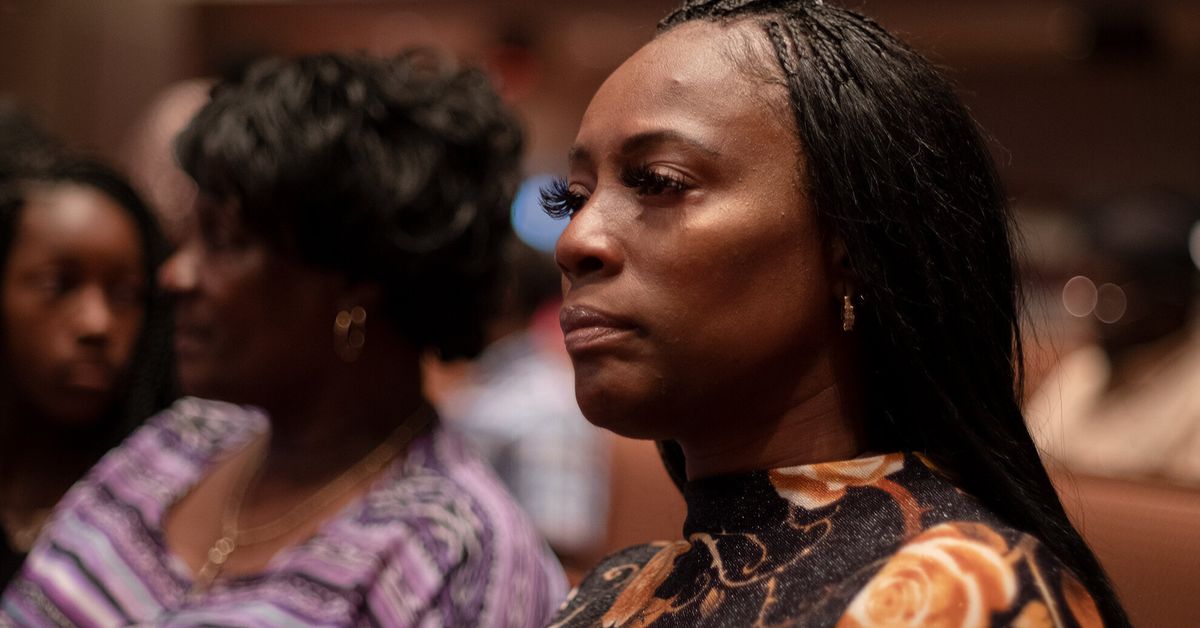 News of actor Felicity Huffman’s sentence to 14 days in prison on Friday prompted many on social media to compare her sentence to that of Crystal Mason, a Texas woman who faces five years in prison for casting a provisional ballot.

Huffman was accused of paying $15,000 to raise her daughter’s SAT score. She ultimately pled guilty to one count of conspiracy to commit mail fraud and honest services mail fraud. Prosecutors had recommended a 1-month sentence. Huffman will also have to pay $30,000 and do 250 hours of community service.

Mason was convicted of illegal voting after casting a provisional ballot in 2016 while on supervised release for a federal felony, but says she didn’t know she was ineligible to vote. Even though the ballot was rejected, Tarrant County District Attorney Sharen Wilson (R) still brought charges against her and successfully convinced a judge that Mason was guilty of illegal voting. During the sentencing phase of her trial, Matthew Smid, the prosecutor in her case highlighted Mason’s previous criminal record and said it was clear Mason had “no regard for the law.” When she was charged with illegally voting, Mason had gone back to school, gotten a job and pledged to her children that she would never go back to prison again.

Mason is appealing her sentence and said Friday that Huffman’s sentence underscored how unfair the punishment she got was.

“I don’t wish this for anyone, but a sentence to 14 days for actual serious fraud just shows how unfair my sentence is. I’m hopeful the Justices will see that under the law, I shouldn’t have been convicted in the first place,” she said in a statement.

Reminder that while Felicity Huffman got 14 days for conspiring to pay 15,000 to bribe officials to cheat, Crystal Mason, a woman who was not famous or white or rich got 5 years for trying to VOTE. https://t.co/OX6jTLOJXA

By contrast, Crystal Mason, who is black, got *5 years* in prison for casting a provisional ballot in 2016 that she didn’t know she was ineligible to cast (it wasn’t counted btw). https://t.co/AgWYnCxWD2

Mason is out of prison on an appeal bond, but her conviction has already had severe consequences on her and her family. Because she was convicted of a crime while on federal supervised release, she was sent back to federal prison for several months last year. She lost her job and her family nearly lost their home to foreclosure.

“As I depend on others to help me stay afloat with my gofundme account now...I can’t help but to wonder if I had money would this be a topic today.”