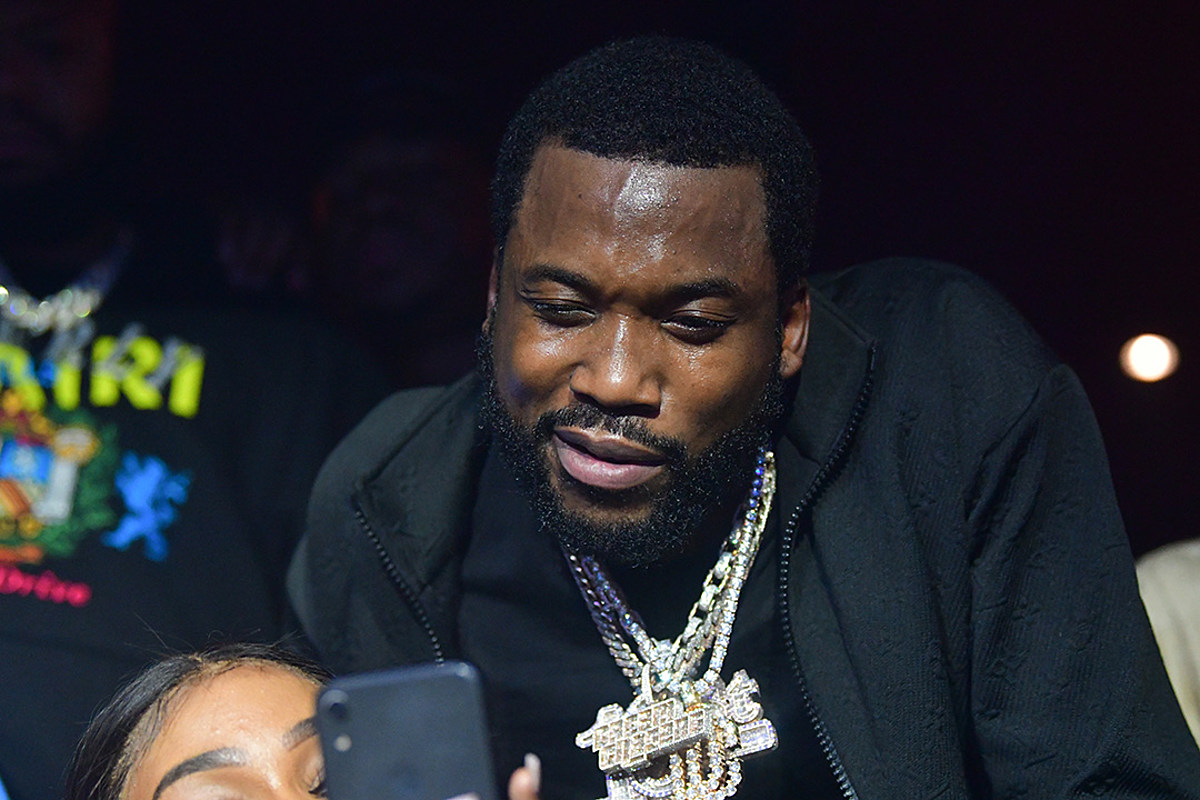 Critics are blasting rapper Meek Mill after he referred on a leaked track to the helicopter crash that killed basketball superstar Kobe Bryant.

In the song “Don’t Worry (RIP Kobe)” — a collaboration with L’il Baby — Mill raps: “Yeah, and if I ever lack, I’m goin’ out with my chopper; it be another Kobe,” E! Online and several other media outlets reported Thursday.

The 41-year-old Los Angeles Lakers legend, his 13-year-old daughter, Gianna, and seven other people were killed just over a year ago when the chopper they were in went down in Calabasas, California. 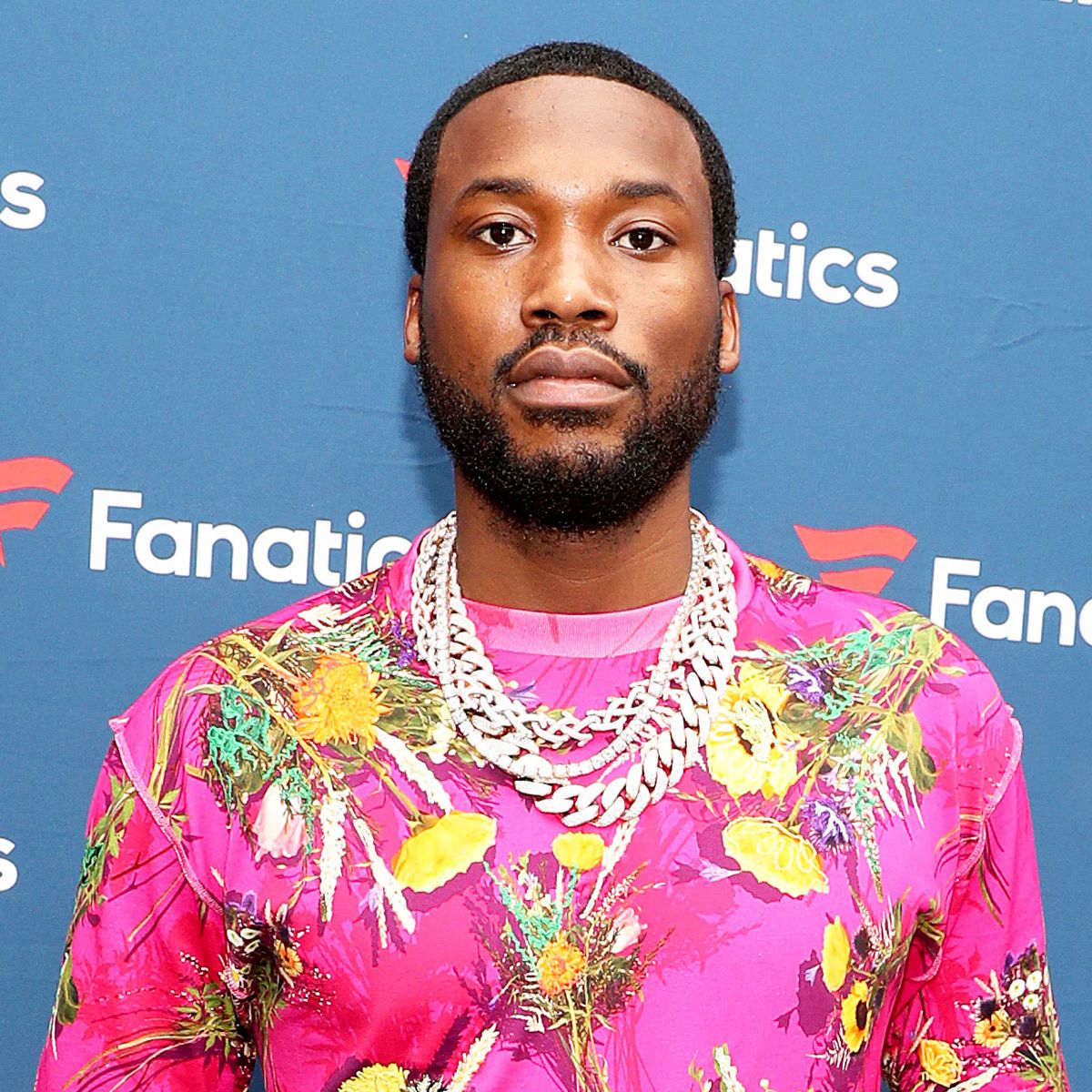 Mill was roundly bashed for being “disrespectful” for attempting to capitalize on Bryant’s tragic death and for Mill’s arrogance in comparing himself to the sports legend.

“I don’t know when I’ll be ready to hear a song that references Kobe, but I know it ain’t now,” and Meek Mill’s line “ain’t it,” tweeted Washington Post sports reporter Michael Lee. “Let that man RIP a little longer.”

I don't know when I'll be ready to hear a song that references Kobe, but I know it ain't now & I know that line Meek Mill just dropped ain't it. Let that man RIP a little longer & the next man who wants to try, work a little harder to ensure that your bar isn't so disrespectful.

somebody promo a narrative and y’all follow it.... y’all internet antics cannot stop me ....shit like zombie land or something! Lol

They paying to influence y’all now ... its almost like mind control “wake up” 🙃

Then Mill on Thursday appeared to call Bryant an “angel.”

Bro turned to a angel we know he was good wit god ... head taps for anybody tryna in pull my card -Vory-

In the past Mill has wished prayers for Bryant’s family and supported a petition to make Bryant’s image part of the new NBA logo.

Kobe & Gigi Bryant’s deaths were only a year ago. Their family is still grieving heavily over them. The last thing they need is a “bar” to be made out of their loss right now. Meek Mill always been lame, but this is a new low.

😂 I heard this in his loud ass voice https://t.co/MOSIiJAW2d

Yo that Meek Mill Kobe bar is completely disrespectful. Idgaf nobody should be mentioning Kobe’s death in any manner especially on some corny ass shit like that.

Meek Mill will never have bars like Kobe had bars pic.twitter.com/gDgSEXoX7B