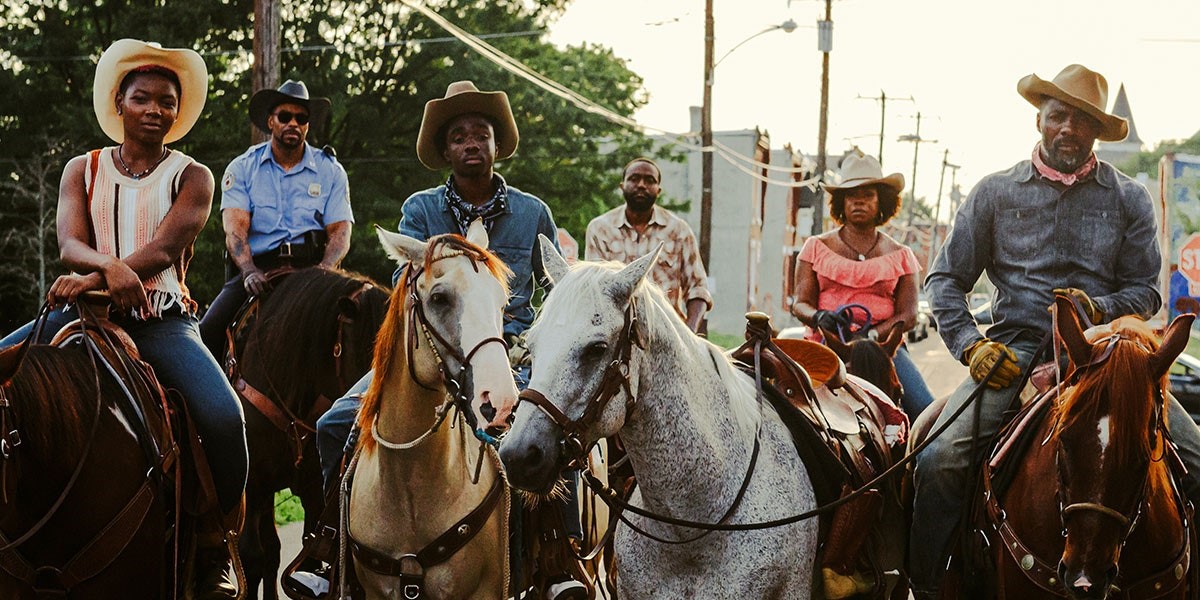 The movie is based on Greg Neri’s 2011 novel “Ghetto Cowboy.”

Despite drawing international interest and inspiring a book, the nonprofit club has a GoFundMe to raise money to keep it afloat. 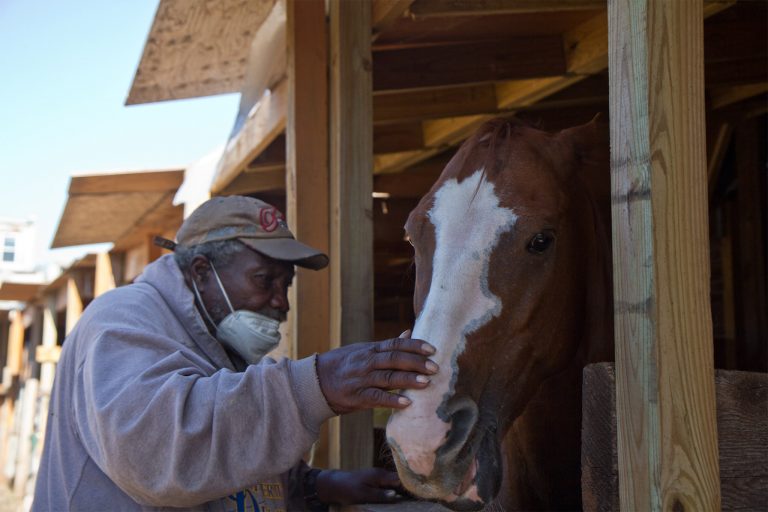 Ellis Ferrell, Fletcher Street’s founder, told WHYY’s Billy Penn that he uses his own funds to maintain the nonprofit riding club, with help from son Darrin, 55, and grandson Milan, 23.

“I’m known worldwide,” Ferrell said. “I’ve had them from everywhere. Australia, Germany, France, the U.K., Korea, Japan. All of them have been here and did videos of me and they’ve gone back to their countries and won awards. I never got one dime.”

The Club issued a statement to clear up confusion about another GoFundMe affiliated with the Philadelphia Urban Riding Academy, a separate group established in 2019 with the Concrete Cowboy filmmakers. That group has raised $33,000 out of a $2 million fundraiser they say will go toward a new facility “in downtown Philadelphia … that will provide a space unlike any other for children, teens and adults to experience horses up close and personal.”

Ferrell, who started Fletcher Street Urban Riding Club in 2004, said that his group “believes that the public will perceive that the funds raised will be for the Club and fears that this campaign will detract from its efforts to raise funds for its own permanent home and siphon potential funds from its independent initiatives.”

He asked the filmmakers to “clear the record for the public and give credit to the iconic Fletcher Street Riding Club for the pre-existing and long-term contributions it has made to Black youth by fostering horse riding as a productive and community-building activity.” 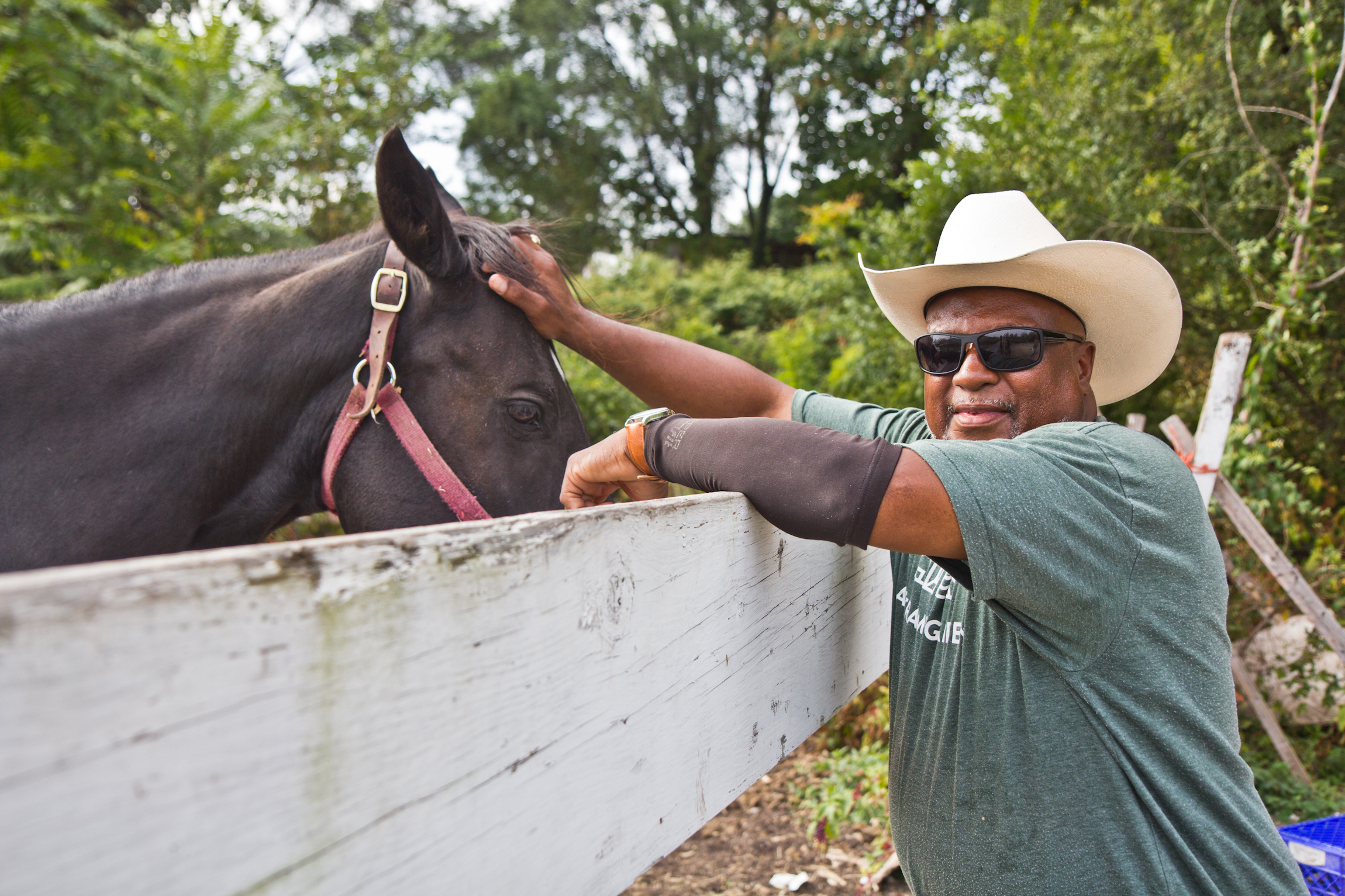 In addition to Ferrell’s club, there are other community-based horseback clubs in the city, including a Southwest Philly club named Concrete Cowboys. The club, which has no relationship with the film, goes back two decades when North Philadelphia native Malik Divers began teaching children to ride and take care of horses. Five years ago, Divers built a home for his two horses on the edge of Bartram’s Garden. In 2019, Divers raised $28,000 on GoFundMe for a permanent stable at Bartram’s.