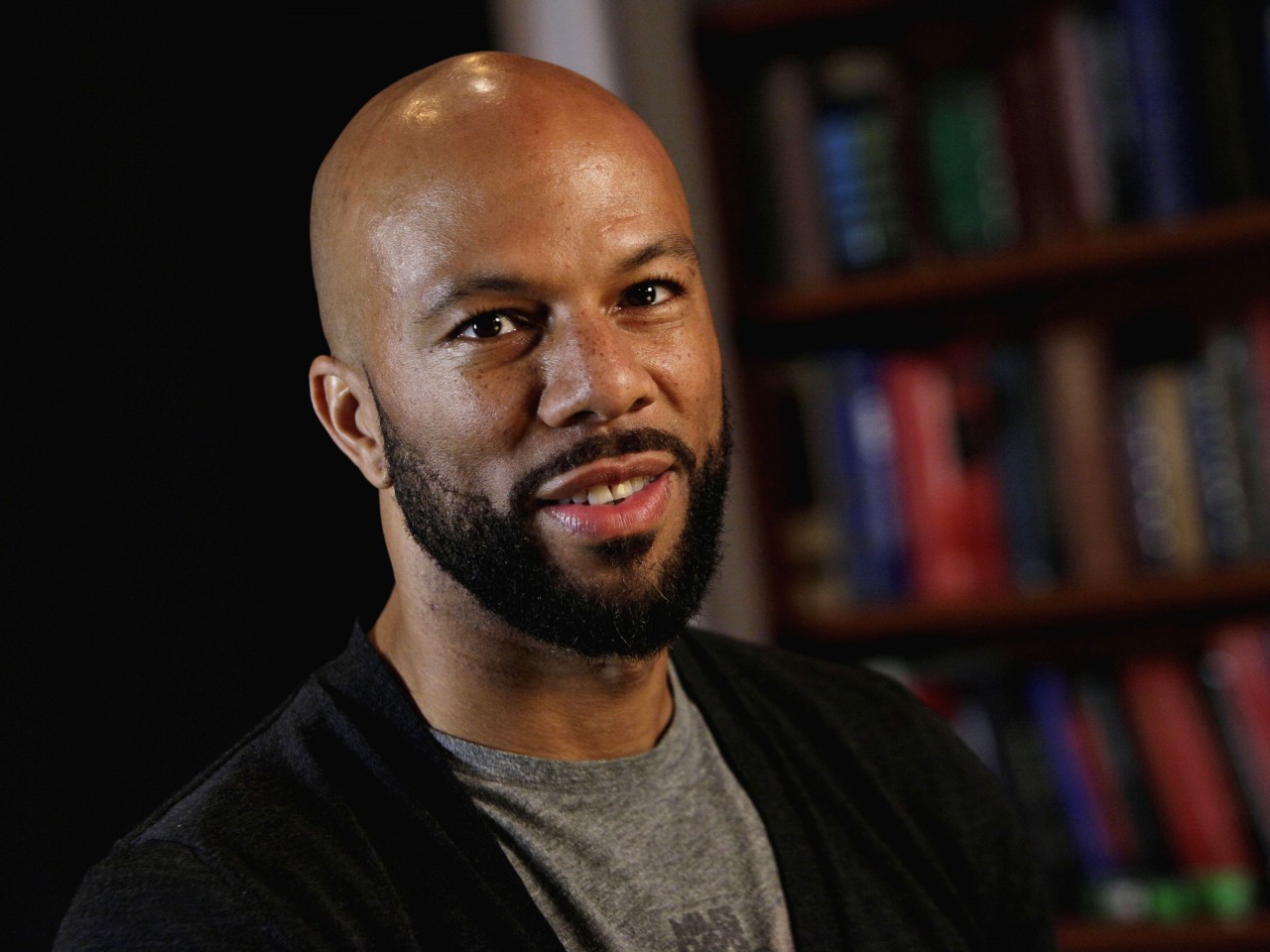 Common shared some of the difficulties of his early 2000s breakup with Erykah Badu in a recent interview with People, saying it was “hard to eat” after the split.

The rapper and activist was romantically linked to the neo-soul singer in 2000. The pair memorably collaborated on 2002 hit single “Love of My Life (An Ode to Hip-Hop),” which was featured on the soundtrack for “Brown Sugar,” a romantic comedy film that released that same year.

“With Erykah Badu, that was my first love where you’re just open and floating,” he said. “When we split, I was 27 or 28. I was in a haze, just going through the motions. It was hard to eat.”

Common, 47, released a new memoir this month titled, “Let Love Have the Last Word.” His book includes details about his relationship with his daughter Omoye, self-love, relationships and societal topics such as race and politics, according to a description for the memoir.

The Grammy and Oscar Award-winning rapper told People that his breakup with Badu “wasn’t her fault,” and that a later breakup with another partner sent him to therapy. Common has been romantically linked to the likes of Serena Williams and Angela Rye. 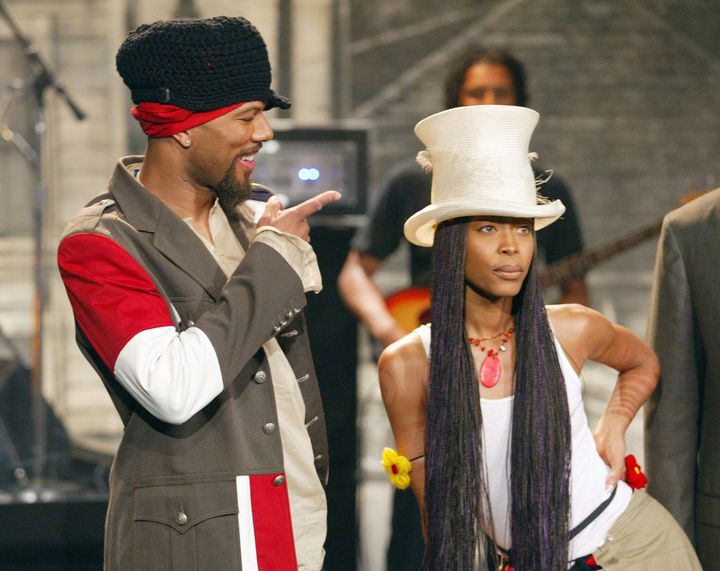 In “Let Love Have the Last Word,” the “Glory” rapper also revealed that he was sexually abused by a family friend when he was a child. He opened up about why he decided to share those details in his book on social media last week.

“I talked about being molested because, as a Black man, many men have hidden that,” he wrote on Twitter. “Many people have hidden that. And you carry that weight with you. But at some point, you’ve got to let it go.”