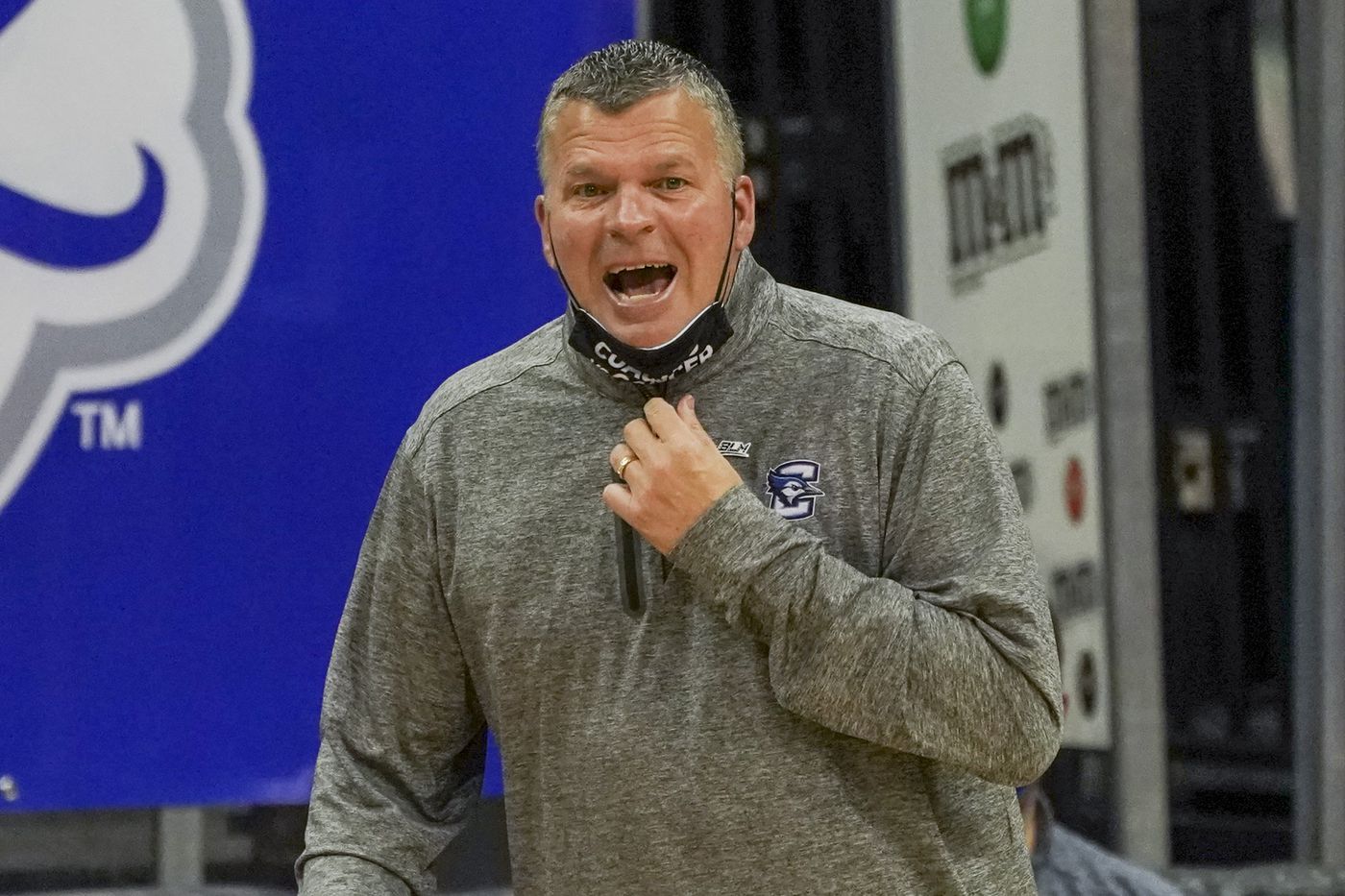 Creighton coach Greg McDermott apologized Tuesday for urging his players to "stay on the plantation" in a postgame locker room talk following a loss over the weekend. In a statement posted on Twitter, McDermott said he used a "terribly inappropriate analogy in making a point about staying together as a team despite the loss."

McDermott, who is white, acknowledged saying: "Guys, we got to stick together. We need both feet in. I need everybody to stay on the plantation. I can't have anybody leave the plantation."

The comments came after the 14th-ranked Bluejays' 77-69 loss to Xavier in Cincinnati.

McDermott said he immediately recognized he'd made an "egregious mistake" and addressed with his team his use of a term evocative of slavery and the antebellum South. 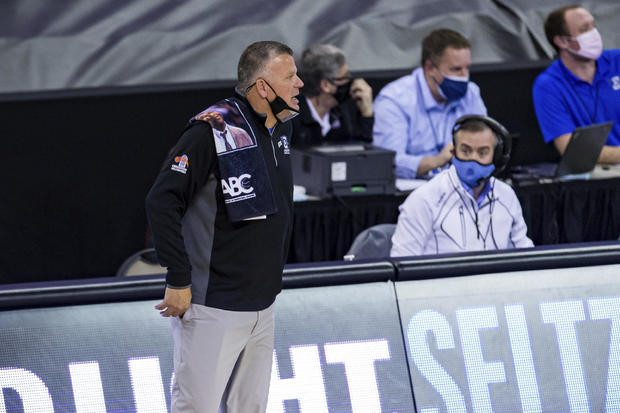 "I have never used that analogy and it is not indicative of who I am as a person or as a coach," McDermott said in his post. "I am deeply sorry. I have apologized to our student-athletes and to our staff."

The coach added that he apologized directly to Creighton's president, the Rev. Daniel Hendrickson, and athletic director Bruce Rasmussen.

"Over the last 72 hours, I have engaged in multiple difficult conversations with student athletes, staff, parents, and University administrators and I realize the pain that my words have caused. For that, I sincerely apologize," the statement continued. "I am committed to ensure that this will never happen again and am using this as a learning experience. While there remains work to be done and trust to earn back, I appreciate our student-athletes' honesty and will maintain an open dialogue as we grow and learn together." Creighton assistant coach Terrence Rencher, who is Black, tweeted that he was "deeply hurt" by McDermott's words.

"While my relationship with Coach has been positive and I have never witnessed any racist energy from him," Rencher said, "what he said was wrong and insensitive. 'Plantation' has a dark and hurtful history in my community and cannot be overlooked. Right now my focus is on the players and supporting them in any way that they need my support."

Rencher added, "The players have decided that they want to continue to chase their goals on the court this season with Coach McDermott and I support their wishes and will continue to pour my heart into coaching them and helping them deal with larger issues."

Creighton spokesman Rob Anderson declined to comment on whether players or staff complained to administrators about the remark or why the apology was made public.

In a statement, the university called McDermott's language "deplorable" and said it was inconsistent with the private Jesuit school's values and commitment to creating a welcoming environment.

"While an apology is a start, and while we believe this was out of character for coach McDermott, in no way does it diminish the fact that his remark was hurtful to many and has absolutely no place in the Creighton community," the statement said. "We have offered our full and unconditional support to those affected by his words."

Hendrickson and Rasmussen met with players in person on Monday in Cincinnati and both have also spoken with McDermott to "unequivocally" condemn his language, the statement said.

The school said any disciplinary action would remain confidential.