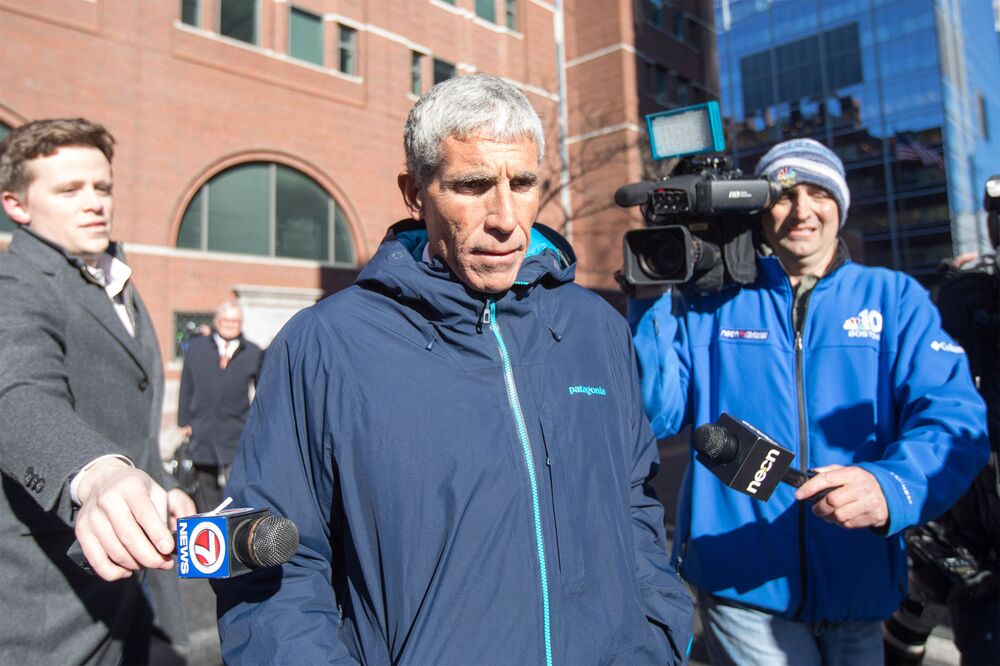 In the American blood sport of college admissions, the rich have long had more levers to pull.

It starts as early as a private kindergarten ($20,000 to $50,000 a year depending on location), then to boarding school (another $50,000-plus) and continues with tutors, consultants, test prep and exotic trips that become fodder for college essays.

Big donations also help get children admitted, whether to encourage a legacy decision at one’s alma mater or even at schools one didn’t attend, as when Charles Kushner gave $2.5 million to Harvard before his son Jared matriculated.

The wealthy have always had an edge, but the revelation that dozens actually paid to grease their kids’ way underscores what many parents feel in their bones: the college admissions process has become an escalating contest where money often wins.

In the latest scandal, parents paid bribes of $100,000 to $6.5 million to guarantee their children got into top schools, including Yale, Stanford, the University of Southern California and Georgetown.

Anyone who’s gone through the process of watching a nervous son or daughter wrestle with an unopened decision notification can appreciate the appeal of such an arrangement -- and its unfairness.

“We’re talking about a scandal about rich people trying to put their finger on the scale,” said Chris Falcinelli, founder of Focus Educational Services, a private tutoring firm in Brooklyn that also provides college counseling.

Of course, investing in a good education for your child isn’t illegal and parents along the economic spectrum often feel it’s the best money they can spend, nurturing the mind in a way that reaps lifelong benefits.

What’s described in the complaint is far from that. One cooperating witness in the case described the path he was offering wealthy families as a “side door” into college, as opposed to the front door, “which means you get in on your own,” he said in the complaint. “The back door is through institutional advancement, which is 10 times as much money.”

How money can influence the process is a sore subject aggravated by increasing competitiveness in admissions, and made even worse as the country grapples with systemic inequality. For rich and poor alike, attending a highly selective college can be the ticket to desirable jobs, mates and social circles. Most top colleges say they’re trying to improve economic diversity, but in many cases progress has been slow.

“These are desperate parents who believe their kids will not be successful, or their family image will be hurt, unless their kid enrolls at a name-brand school,” said Robert Schaeffer, public education director at FairTest, a nonprofit that monitors the testing industry. The best metaphor is an “arms race,” Schaeffer said, in which affluent parents take extreme measures to get their children into good schools because they fear that other parents are doing the same. “It just ramps up the competitive hysteria.”

Despite the anxiety, it’s still relatively easy for the wealthy and celebrities to give their children an advantage in admissions, said Joseph Soares, a sociology professor at Wake Forest University who studies college admissions. “If you’ve got an awful lot of money, your offspring have to be stupider than a doorknob to not get into some of these institutions,” he said.

“You have a big pool of people who are academically qualified,” he added, so schools give extra points to qualified applicants who come from philanthropic families.

In the college admissions race, the poor and middle class are often at a disadvantage.

Basic test prep courses can cost more than $1,000, while one-on-one tutors can cost hundreds of dollars an hour. Consultants, meanwhile, charge tens of thousands of dollars to groom the college admissions resumes from a young age. They make sure teenagers have the right extracurricular activities, go on the right volunteer trips and write compelling essays.

Colleges also have a built-in financial interest in admitting students who can pay full tuition, which now averages $35,830 at private four-year colleges, according to the College Board, not including $12,680 in room and board.

Reformers have been pushing back at these upper-class advantages. More than 1,000 colleges and universities no longer require ACT or SAT scores from applicants, according to FairTest.

Dozens of top universities – mostly those with the largest endowments – now say their admissions are need-blind. The most elite schools guarantee substantial financial aid, often free of loans, to poorer students. Still, most universities and colleges do take financial means into account. Wesleyan University reversed its need-blind admission policy in 2012, citing financial pressures.

“This scandal has exposed a huge rift among haves and have-nots in the admissions process, and there’s a lot of resentment,” said David L. Marcus, an independent admissions coach for 10 years. "The wealthy have been gaming the system, and it’s tragic."

— With assistance by Janet Lorin